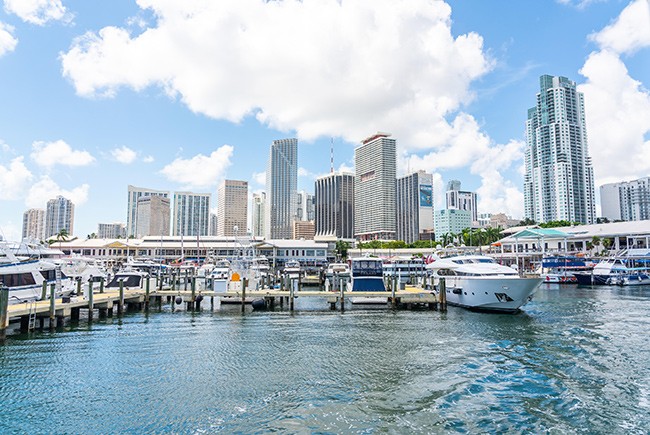 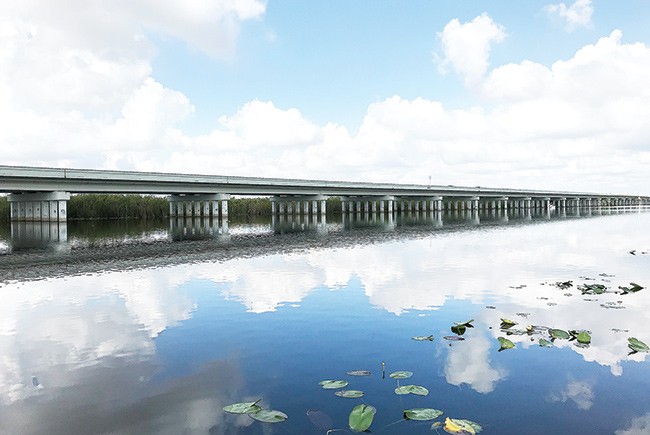 “For the first time in nearly 100 years, we have water flowing uninhibited into Everglades National Park and ultimately into the Florida Keys,” says Eric Eikenberg, CEO, Everglades Foundation. 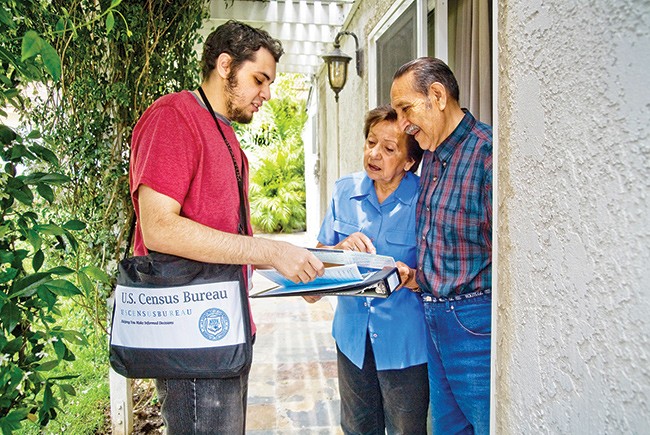 "Every person not counted translates into $1,800 lost per year in federal funds," according to Miami-Dade Counts 2020. 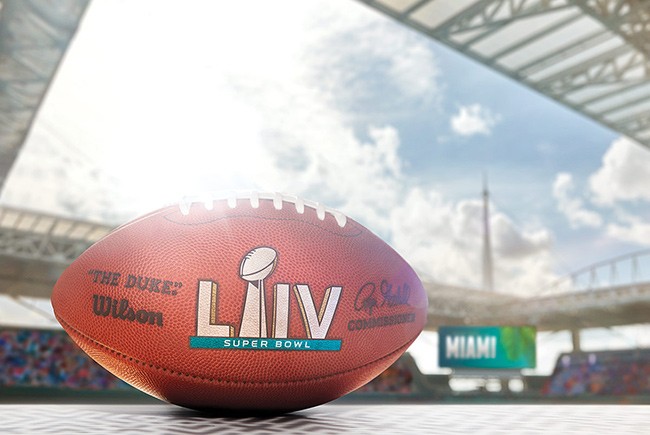 The Super Bowl will be held at Hard Rock Stadium. It's Miami's 11th time hosting the event. 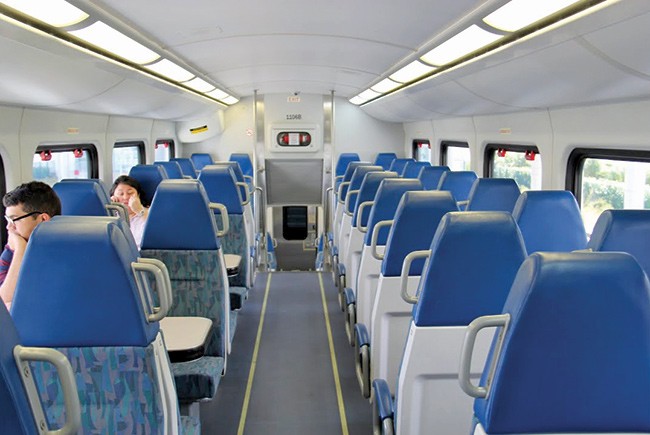 The residential condo market surprised many people during 2019, with prices holding steady even as more units were delivered, says Ken Krasnow.

“What we’ve seen is continued demand, and I think the expectation is that we will continue to see that through 2020,” he says. However, he says, industrial will continue to be the most sought-after class of real estate in Miami-Dade, driven by expansion of the Panama Canal, dredging of PortMiami and “the convergence of e-commerce and the retail world.” Krasnow adds that “we’re definitely continuing to see (Miami as) the gateway to Latin America … but clearly strong local population growth is a driver, the ability and the need to distribute goods faster, in a more efficient manner.”

In the retail sector, he says “the challenge in the market will be the resetting of expectations on Lincoln Road.” In recent years, buyers have been willing to pay ever-higher prices for retail properties on the Miami Beach pedestrian mall, but tenants have left the market rather than agree to big rent increases. “There will be a period of adjustment between tenants and the new capital that bought into these markets,” Krasnow says, adding that “there are a number of deals that are about to be announced that will be part of Lincoln Road resetting in a positive manner.”

Miami-Dade’s office market will see several large new buildings open this year, so “rental rates should kind of plateau,” Krasnow says. He’s not worried about the macro troubles that co-working company WeWork has experienced, despite the fact that it has space in nine buildings in Miami-Dade — about 493,000 square feet total. “All of those co-working environments — the Pipelines, the Büros, the WeWorks, are performing well because that is still a core fundamental dynamic of our office market: Growing, entrepreneurial, startup-type companies,” he says. “I don’t think WeWork in Miami is overextended. And we’ve heard from other coworking providers that have said, ‘If anything happens (with WeWork’s leases), let us know because we would step right in.’ ”

Eric Eikenberg believes Gov. Ron DeSantis’ support for Everglades restoration will begin to help both the Everglades and South Florida’s waterways in 2020.

“This decade, we’ve had a lot of stops and starts,” he says. “Now we have a governor who is leading on this issue, who has made it his No. 1 priority. The sky is the limit as we enter into 2020 and you see the groundbreakings on a lot of these projects.”

Among other milestones, this year will see the completion of the first phase of a project to restore the southward flow of freshwater into the Everglades under Tamiami Trail (U.S. 41) and into Florida Bay. “For the first time in nearly 100 years, we have water flowing uninhibited into Everglades National Park and ultimately into the Florida Keys.”

There will likely be increasing focus in Miami-Dade on growing companies rather than starting them. Failure to scale up companies founded in the county “continues to be the case,” says Juan Montoya. “But other numbers are trending up,” including more venture capital.

He also expects that Miami-Dade companies looking to grow will increasingly turn to funding sources outside of the venture capital world. Those alternate sources include family offices; angel investors; large companies; and wealthy Latin Americans looking to either diversify their investments or invest money into U.S. companies for safety. There’s more of this type of money in South Florida then there is venture capital, which Montoya thinks bodes well for the innovation ecosystem.

Montoya also expects to see opportunities for technology-based innovation within older, more traditional companies and industries. “You could easily make a case to say anything new or innovative or the future in any industry is in technology, so it becomes about how quickly certain companies or certain people or certain ecosystems can move (to innovate),” he adds.

A significant uncertainty for the county’s innovation ecosystem lies with Latin America. “Unfortunately, the last few weeks in Latin America have been very tumultuous, with unrest in Chile and Ecuador and a big strike in Colombia,” Montoya says. “If those continue, you could expect more people to leave Latin America or move their money out of Latin America, and Miami becomes a destination for that.”