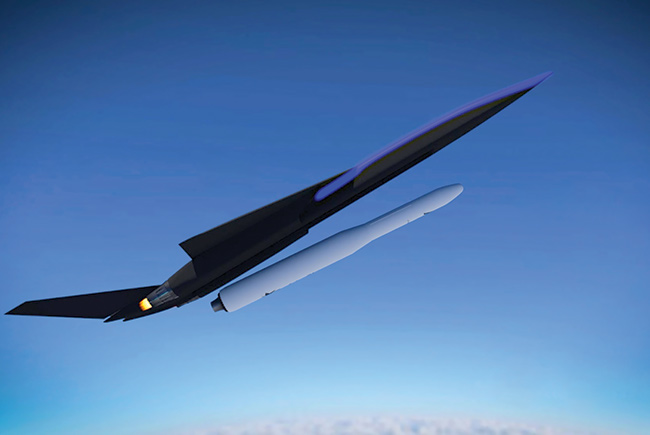 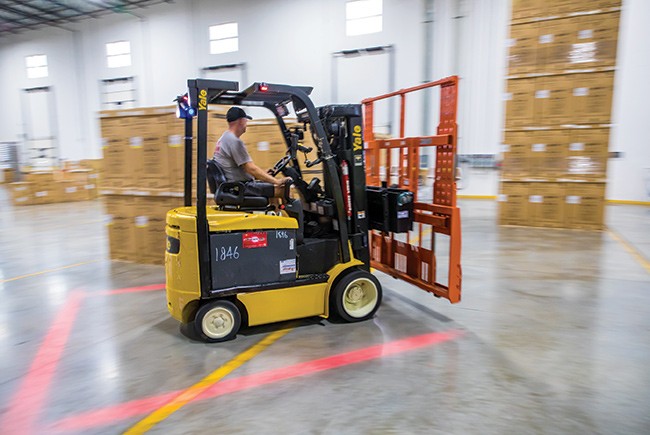 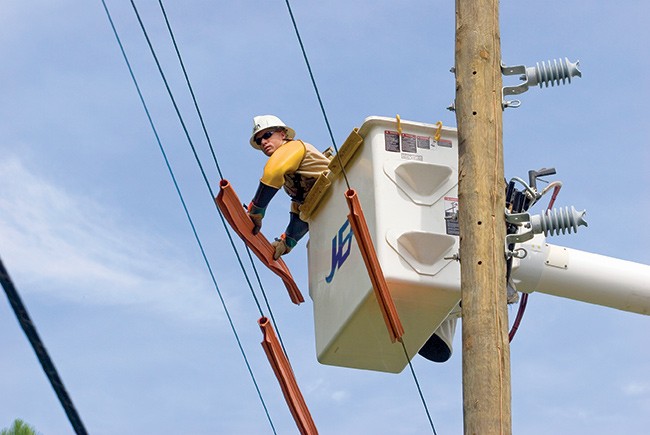 Jacksonville’s Cecil Spaceport is getting its second launch tenant. Huntsville, Ala.-based Aevum will use a $4.9-million federal contract to send small satellites into low Earth orbit from Cecil to support the military and other government agencies.

The JAA has had federal approval to operate Cecil as a horizontal launch site since 2010, but so far no launches have occurred. Generation Orbit is preparing to launch its first satellite from an aircraft out of Cecil within the next year. Aevum, which plans to create 10 to 30 local jobs, says it will conduct its first launch from Cecil in the third quarter of 2021. Meanwhile, JAA is building an air traffic control tower and spaceport operations center that will allow the companies to remotely monitor and collect data from their spacecraft. The $9-million building is to open in early 2021.