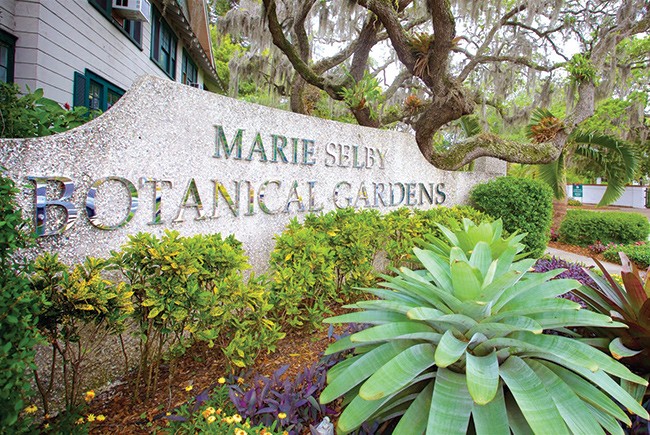 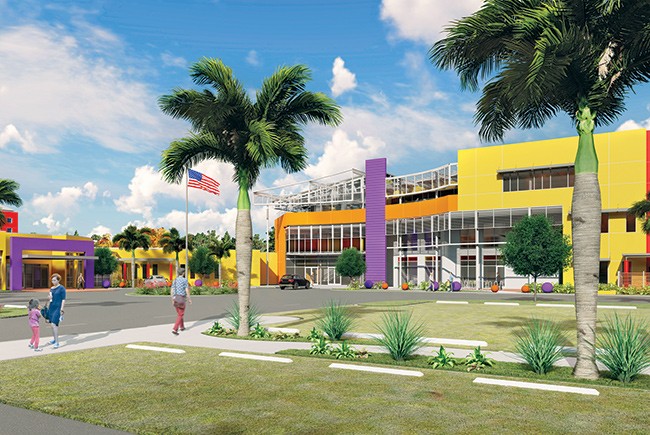 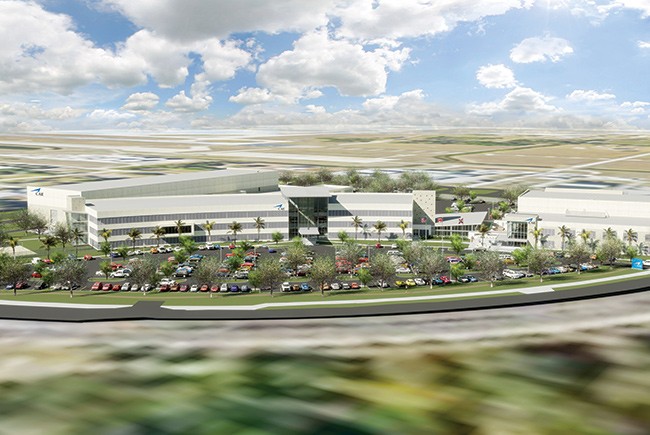 Nipped in the Bud

An expansion plan that would have doubled Marie Selby Botanical Gardens’ green space and added a roof-top restaurant/ garden and parking garage to the waterfront attraction failed after city officials decided the project was out of scale with the surrounding residential neighborhood. Now Selby, internationally known for its extensive collection of orchids, bromeliads and gesneriads, as well as the research conducted by its team of botanists, will have to scrap its $92-million expansion plan that also included new research facilities, a new welcome center and infrastructure improvements designed to protect Selby’s scientific collections, stored near Sarasota Bay, from sea-level rise.

Jennifer O. Rominiecki, Selby’s president and CEO, says more than $33 million had already been raised to pay for the project’s $42.5-million first phase. She called the city’s decision “a severe disappointment” and said Selby’s board would evaluate its options but that “the status quo is no longer an option.”