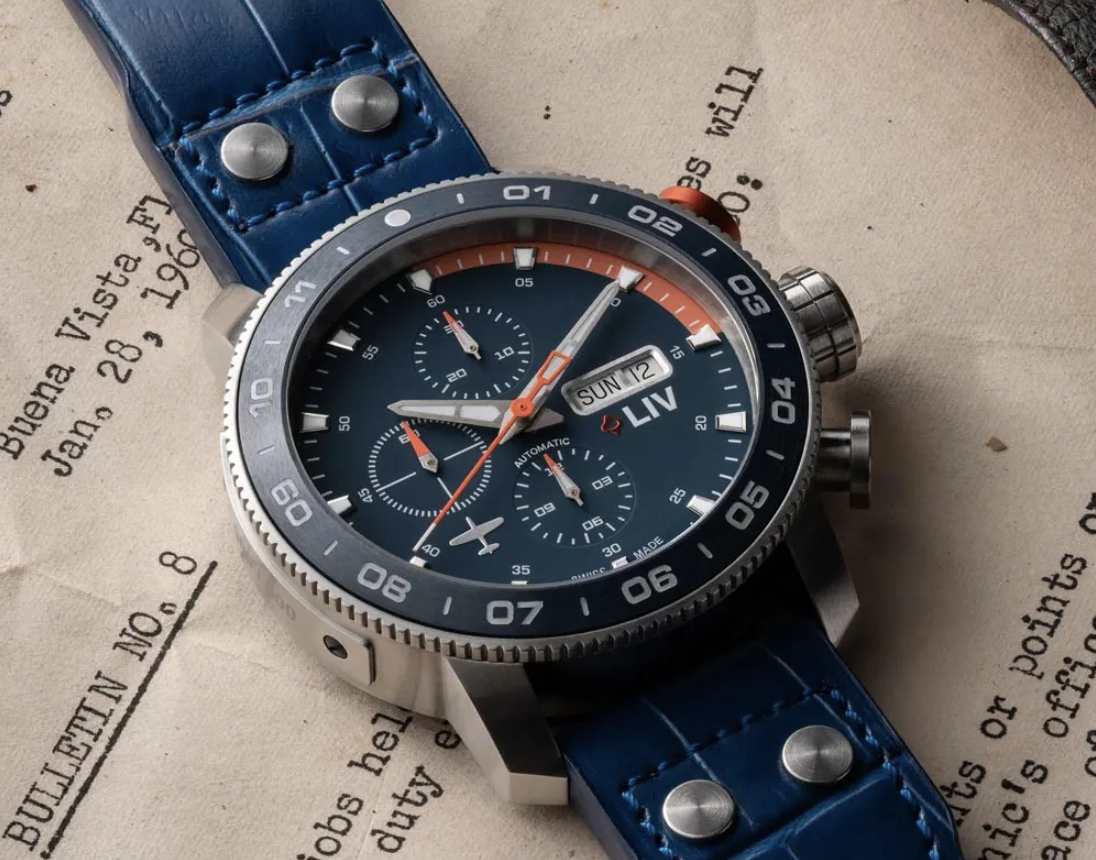 Husband and wife Sholom “Chaz” and Esti Chazanow founded Miami-based LIV Swiss Watches in 2012, selling limited-edition Swiss-made watches direct to consumers at discounted prices. In 2014, they decided to finance the production of their first custom watch model, using the Kickstarter crowdfunding platform. It was fully funded within 12 hours, and the company has continued to launch watch models via Kickstarter. Investors essentially pre-order a watch by backing a new model, which can run from $390 to about $1,200.

More recently, LIV has created its own crowdfunding platform, “LIV Launch Rewards,” which allows backers to pre-order limited-edition watches. Esti Chazanow credits their success to a strong base, saying they love what she calls a “direct-to-consumer microbrand.” Chaz Chazanow has been CEO of Miami-based watch maker and distributor Swiss Group since 2011.

The John S. and James L. Knight Foundation is investing $925,000 in technology infrastructure for the Underline, a 10-mile linear public park under the county’s Metrorail raised transit system. The grant will pay for hiring chief operating and information exectives to create a “technology master plan.”

TOURISM
Miami-Dade County signed agreements with Carnival, MSC Cruises, Norwegian Cruise Line Holdings and Virgin Voyages for berthing at PortMiami for extended terms. Plantation-based Virgin Voyages, for example, agreed to make PortMiami its only Florida homeport for 10 years and its only Florida east coast homeport through 2051. MSC Cruises, which signed a 62-year berthing agreement with the county, will relocate its U.S. corporate offices to PortMiami from Broward County.