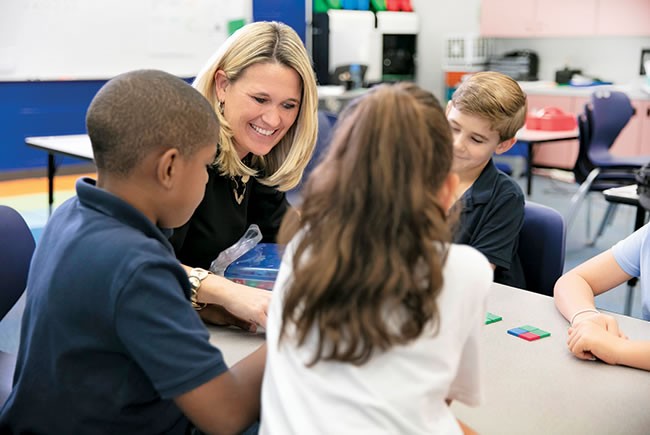 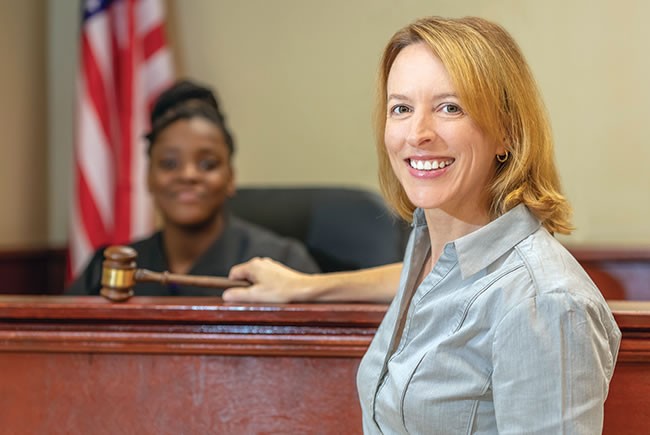 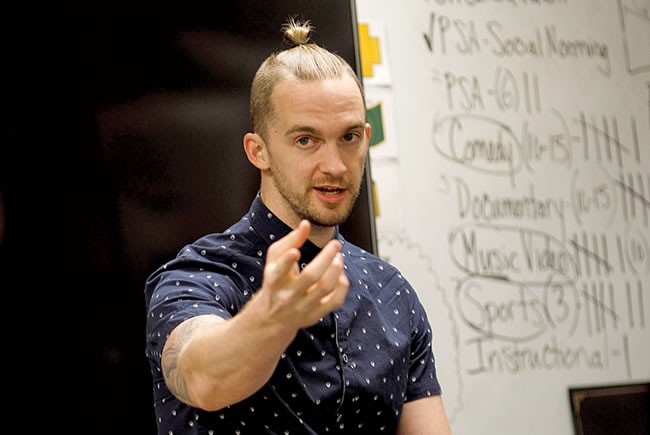 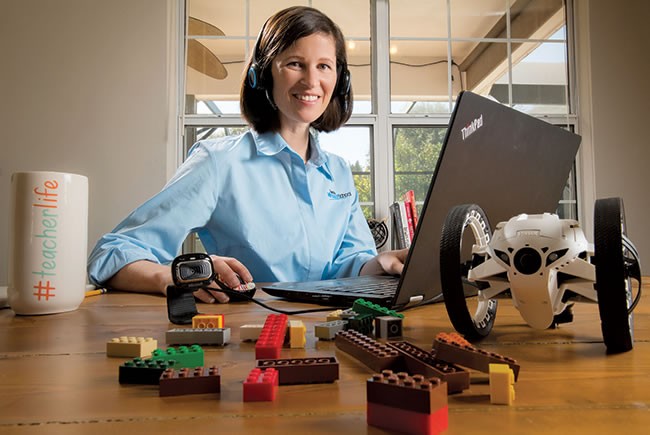 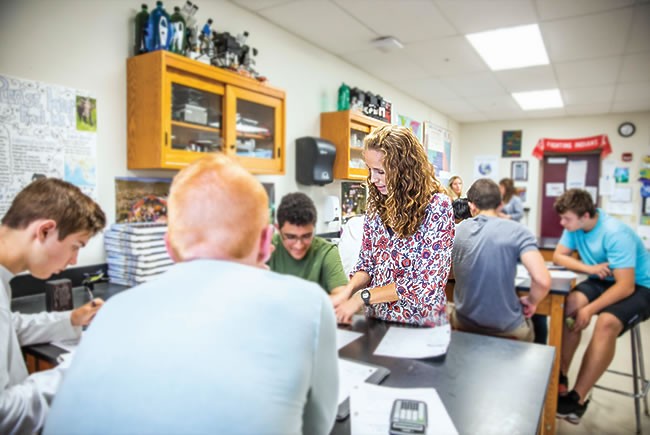 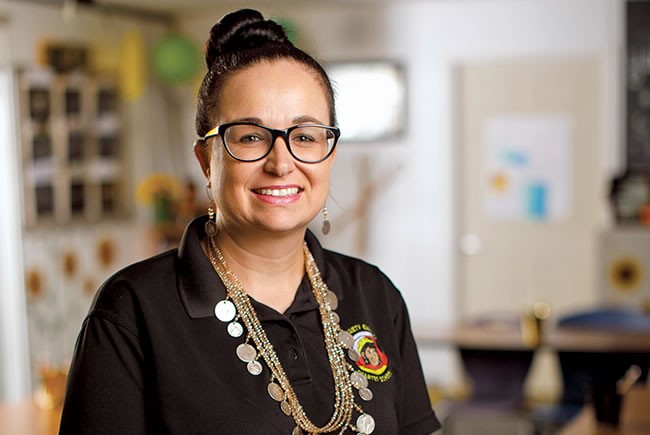 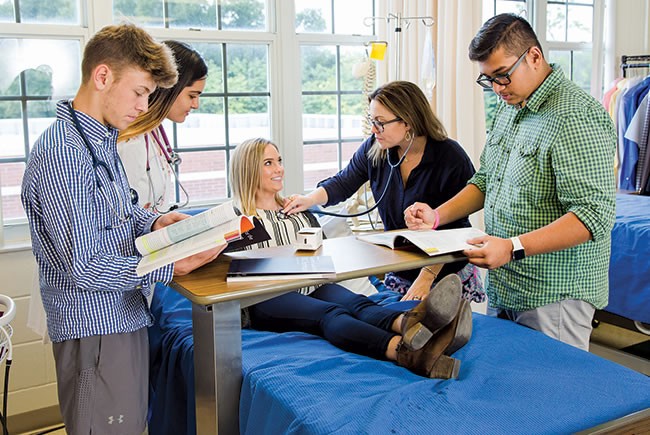 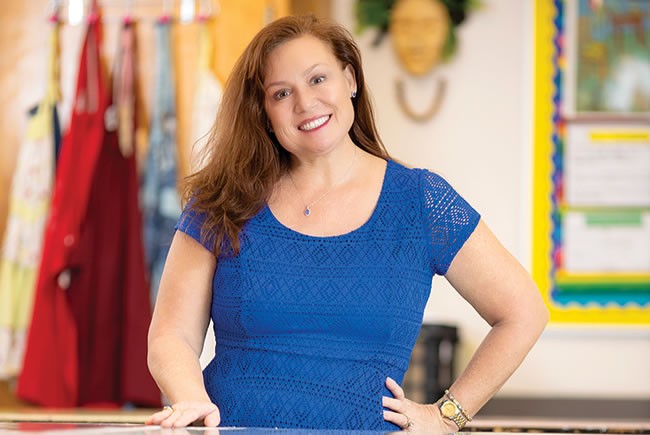 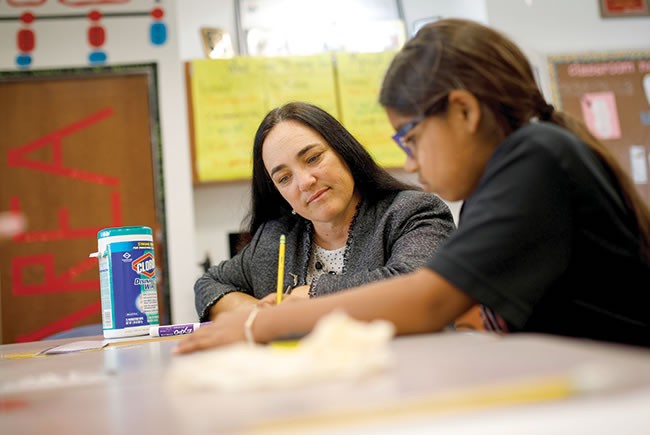 As the past year shows, Florida schools have improved. Credit goes everywhere. Jeb Bush, in his time as governor, instituted the accountability system that forced districts and schools to improve service to students, a system improved by subsequent governors and legislatures. Forward thinkers and adroit executives such as former Superintendent Don Gaetz in Okaloosa County and Miami-Dade’s current superintendent, Alberto Carvalho, showed how top district leaders can effect change.

This year, FLORIDA TREND recognizes the foot soldiers — Florida’s 177,000 teachers — as the collective Floridian of the Year.

Fedrick Ingram, president of the teacher-union affiliate Florida Education Association, is delighted to see teachers get their due, but he is unhappy with the state. Florida ranks 46th in teacher pay and, according to his association, has so much turnover that 28% of Florida teachers have two years or fewer of experience, the highest percentage in the nation. Nearly half of all new teachers are gone by the end of their fifth year, he says. The teachers association complains about the state’s accountability system, compensation tied to student performance and unfunded directives. “They have taken the respect level out of teaching,” Ingram says.

Teachers who talked with FLORIDA TREND feel that some parents and society in general don’t hold the teaching career in the esteem it deserves. But they also know the work they’re doing matters. “There are so many amazing teachers who are trying to work toward this common goal of creating amazing citizens for our state,” says Nikki Mosblech, an environmental science teacher at Vero Beach High School. “I think giving them a little bit of respect is not always a bad thing, too.”