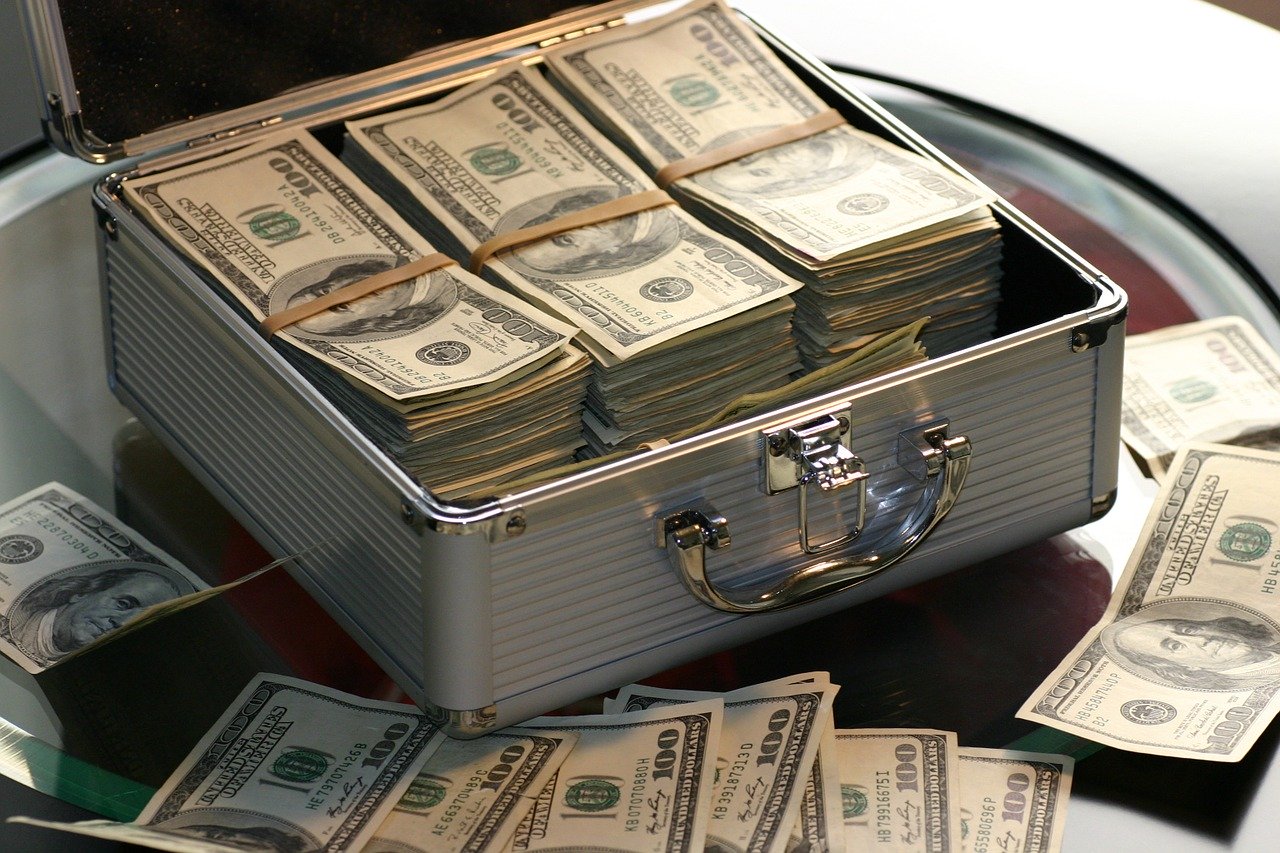 Disclosure requirements for all-cash purchases have been eased — slightly

Disclosure requirements for all-cash purchases have been eased — slightly

South Florida remains under the government microscope for all-cash transactions. But it — and other regions — are getting a break when it comes to purchases made by publicly traded companies. The change came when Financial Crimes Enforcement Network (FinCEN), a branch of the U.S. Treasury department, updated and renewed its transparency requirements for all-cash real estate transactions in South Florida. [Source: Miami Herald]

Foreclosures rose in October, but are still down for the year

Foreclosures rose 13% in October from September, a new foreclosure market report from ATTOM Data Solutions said. States that saw the greatest number in REOs, or completed foreclosures, in October 2019 included: Florida with 1,493 REOs; Texas with 912 REOs; Michigan with 890 REOs; California with 824 REOs; and Illinois with 805 REOs. [Source: Florida Trend]

On the heels of raising $35 million, a San Francisco-based brokerage that provides white-label tools to agents has set its sights on Florida. Side, the venture-backed brokerage founded in 2017, launched in Florida this week, the company said. Unlike traditional firms, Side offers back-office and marketing support to agents who run their own businesses. [Source: The Real Deal]

Want to buy some Florida swampland? You could, without knowing it. And nobody has to tell you. Because our state provides no safeguards for people who may unwittingly buy homes that repeatedly flood, the cliche about Florida’s classic real estate scam is truer than ever. Now consider that of all states, low-lying Florida is at greatest risk for inland flooding and tied with Louisiana for the highest risk of coastal flooding. [Source: The Destin Log]

Miami’s condo king will hand crown to son next year

Miami’s condo king is preparing to hand over the title of president to his son within the next year. Jorge Pérez, president and CEO of Related Group, will give up some control to his son, Jon Paul Pérez, in 2020, an executive at the company said during a Bisnow event on Thursday. [Source: The Real Deal]

STAT OF THE WEEK
$500,000
The futuristic appearance of a $23.5 million mansion in Miami Beach is made for admirers of modern architecture. It will also catch the fancy of auto enthusiasts and gourmet cooks. The home’s many stunning features include flush retractable windows, marbled bathrooms and a motor court with car turntable. And there’s a state-of-the-art, $500,000 kitchen. [Source: South Florida Sun-Sentinel]

› Market snapshot: Provence and Reserve at Honore in Sarasota [Sarasota Herald-Tribune]
Drive along Honore Avenue from Proctor Road to the new roundabout at Ashton Road, and you’ll pass a number of small, one-block long subdivisions with eclectic names like Silver Leaf, Luna Bay, Palm Isles and Colony Groves. Known as “infill” neighborhoods because they “fill in” empty places in existing developments, they occupy limited acreage. Most comprise fewer than 20 homes on both sides of a single, short street which dead-ends in a small, bulb-shaped cul de sac.

› Why a real estate association is cracking down on ‘off-market’ properties [Orlando Sentinel]
The National Association of Realtors (NAR) is cracking down on "coming soon" or "off-market" designations, which generally allow sellers to unofficially solicit buyers under the radar without having the number of days it is listed count against them when they go on the market. In addition, keeping these listings off the public multiple listing service means buyers won't know if a seller has dropped or raised their price expectations.

› Tampa Bay's office rent growth among tops in the nation [Business Observer]
Tampa Bay’s annual office rental rate growth is among the largest in the nation, according to a new statistical analysis by commercial real estate research firm CoStar Group. Over the past 12 months, Tampa Bay’s 5.5% gain in asking office rent rakes the region seventh among all U.S. markets, CoStar notes.

› The developer behind Solé Mia sees a bright future ahead for Miami [Miami Herald]
South Florida real estate developers often decry the shortage of available land. But from Richard LeFrak’s viewpoint, the region offers plenty of options. “Here lots of land. It may be expensive and it may be in the wrong place, but there’s plenty of land,” LeFrak said Wednesday during a keynote conversation at the Miami fall symposium of the Urban Land Institute.

New Federal Housing Administration rules make it easier for first-time home buyers to purchase condos — and for developers to sell them. Since 2010, the FHA has limited condo mortgages to approved developments, with re-certification required every two years. Beginning Oct. 15, certification will be extended to three years.

Watch the video and read more at the Miami Herald.