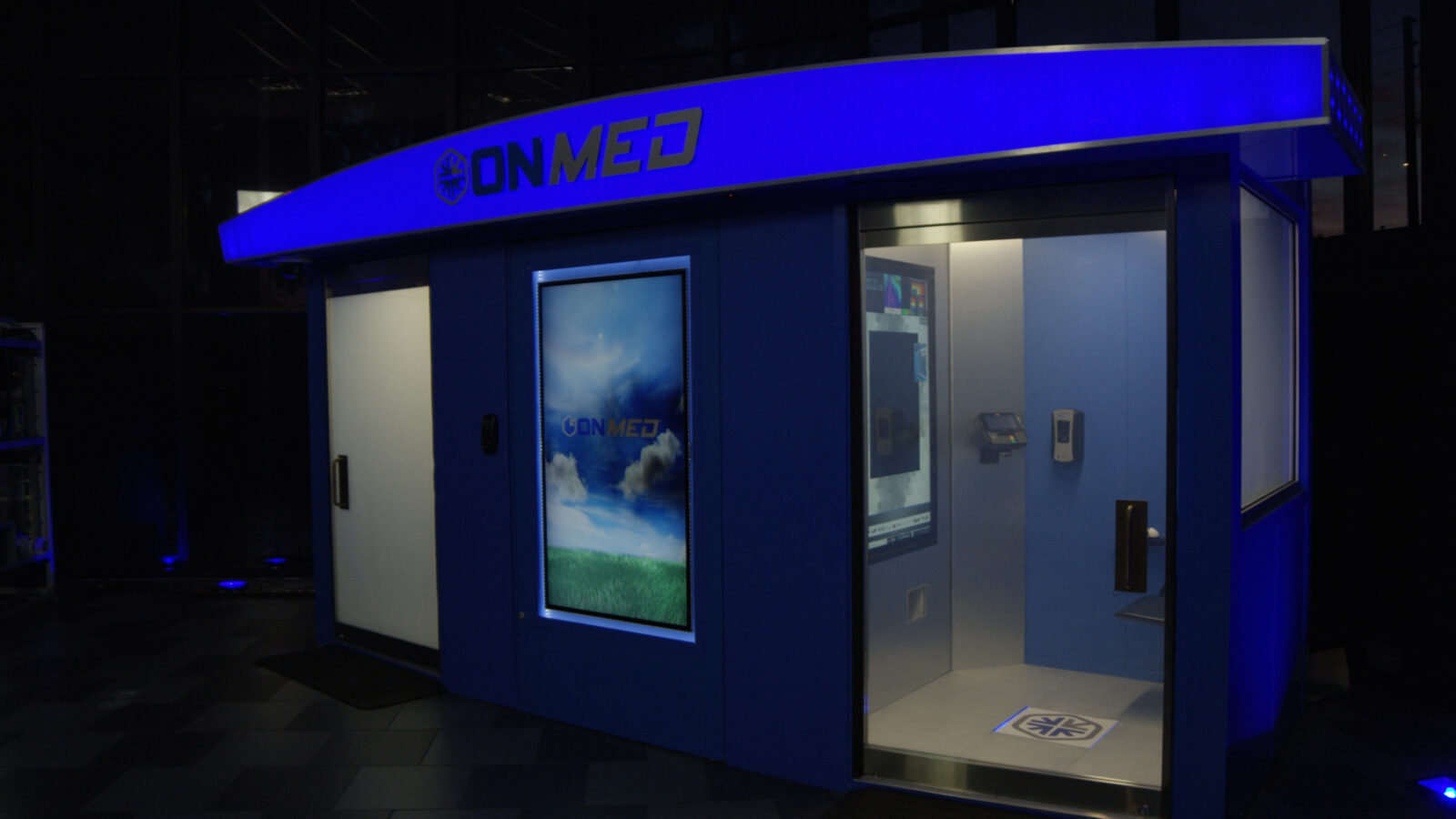 Pharmacy kiosks for prescriptions could be coming to Florida

Pharmacy kiosks for prescriptions could be coming to Florida

The convenience of getting prescriptions filled at a kiosk could soon be a reality, under a bill moving through the state House. But not everyone agrees it’s a good idea. An automated pharmacy system is a mechanical system that dispenses prescription drugs. The systems have video conferencing or video teleconferencing technology that allow patients to speak with a pharmacist about prescriptions. More from WWSB, STAT News, and Health News Florida.

How much is a Miami doctor’s endorsement worth? A lot, if you’re a pharma company

Pharmaceutical companies and medical device manufacturers are flooding South Florida doctors with millions of dollars in payments for consulting and promotional talks to drive higher prescription rates. The payments have been commonplace in the industry for more than a decade, and have continued at a steady pace despite increased scrutiny from prosecutors and academics. [Source: Miami Herald]

The annual enrollment period for health plans under the Affordable Care Act is underway and Florida is expected to lead the nation in signups. Despite legal challenges to the law, it remains popular. Read more at NPR and listen to the audio below.

A data breach at Magellan Health, Inc. has put the personal information of Florida Blue members at risk, the company announced Friday. Florida Blue says “less than 1 percent” of its approximately 5 million members were affected. The breach, which reportedly occurred on May 28, was traced back to an employee who handles the healthcare provider’s member data. [Source: Miami Herald]

Since January 2018, Florida has recorded 3,395 cases of hepatitis A. Free hepatitis A vaccines are part of an aggressive effort to beat back an outbreak that recently prompted Florida Surgeon General Scott Rivkees to declare a statewide emergency. [Source: WEAR]

› State to hire contractor for drug importation program [Health News Florida]
Agency for Health Care Administration Secretary Mary Mayhew told members of a Senate panel last week that her agency will release an “invitation to negotiate” in the coming weeks and that she hopes to have a contractor on board to help carry out the state’s new Canadian drug-importation program by spring 2020.

› Florida Health Care Plans’ new CEO aims to keep HMO growing [Daytona Beach News Journal]
When David Schandel joined Florida Health Care Plans as a vice president in November 1994, he had no aspirations of becoming CEO. After all, his background was in accounting, not health care. On Oct. 3, a month before his 25th anniversary at FHCP, Schandel succeeded his longtime boss Wendy Myers as the Holly Hill-based health maintenance organization’s top executive.

› Broward County to devote over $2 million for mental health, substance abuse programs [WUSF]
Broward County is devoting just over $2 million to help fund mental health and substance abuse programs. The initiative is meant to help young people and families. About half the money is from a U.S. Department of Health and Human Services $1 million grant.

Gov. Ron DeSantis announced progress Monday on the effort to decrease turnaround times for coronavirus test results, a problem that has plagued the state and hampered efforts to contain the virus.