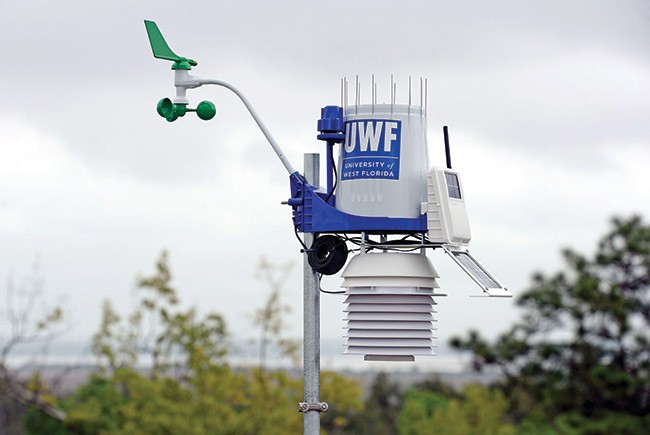 The WeatherSTEM system consolidates real-time data into a customizable app. 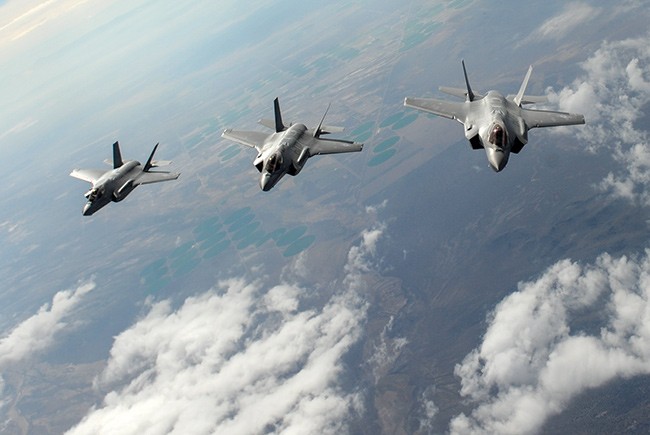 Tyndall Air Force Base will become home base for three F-35 fighter jet squadrons in 2023.
< > 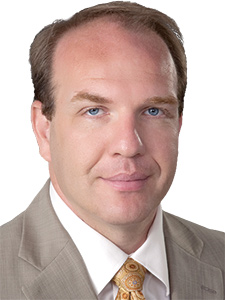 Tallahassee-based entrepreneur Ed Mansouri has developed technology that provides up-to-the-second alerts of lightning strikes. Mansouri’s WeatherSTEM system consolidates real-time data into a customizable app. Users set a location and are alerted when lightning occurs within a defined radius of the location.

Among those who’ve adopted the app are coaches and athletic trainers at many high schools and colleges, including Florida State University and at Booker T. Washington High School in Pensacola, who use the app to decide when to suspend play or move practice indoors.