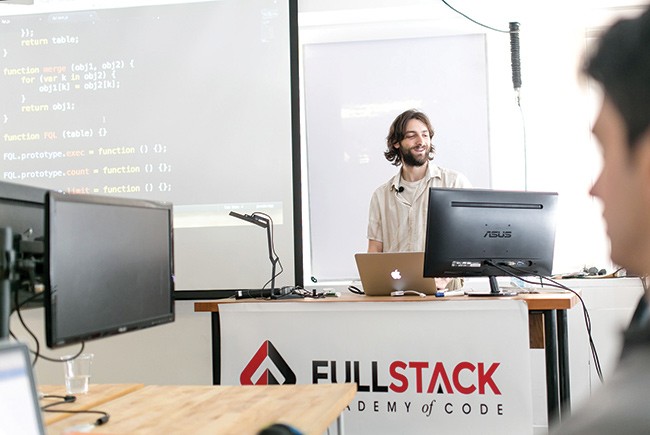 UNF has teamed up with Fullstack Academy to start a coding program. 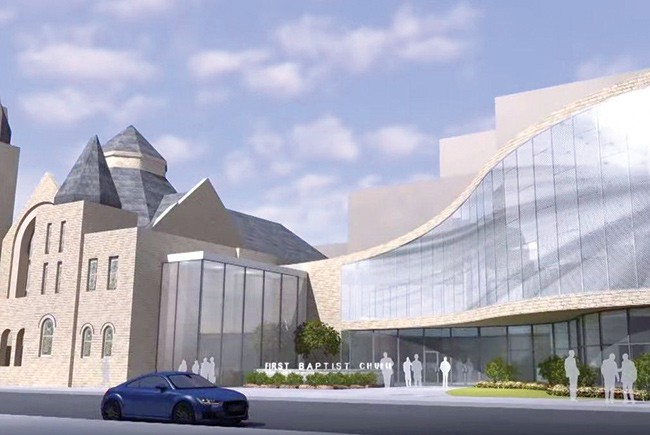 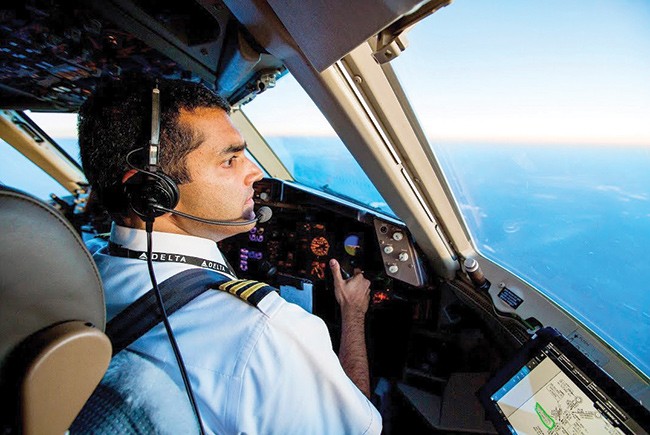 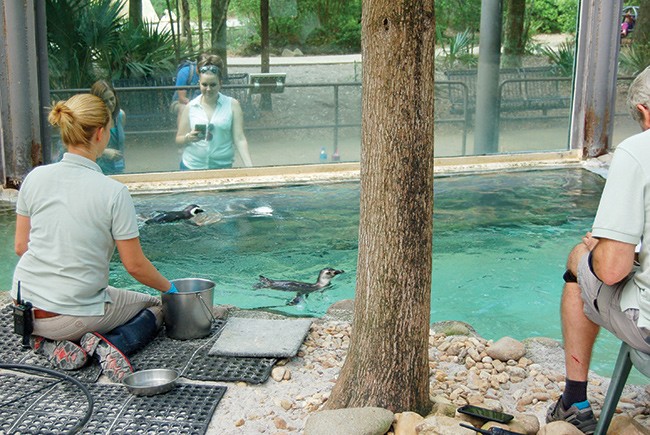 Jacksonville Zoo and Gardens partnered with Miami University in Ohio to offer a master's degree program that combines the university's course work online with fields study at the zoo.
< > 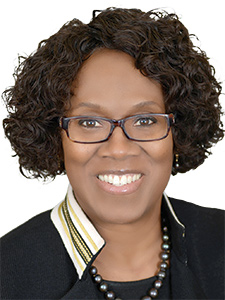 UNF has partnered with Fullstack Academy to launch coding program

Among the job openings in Jacksonville today are 950 that require the ability to write computer code. To help meet that demand, the University of North Florida has partnered with Fullstack Academy to launch a six-month, 500-hour coding program this fall.

“Even the manufacturing industry needs people with coding skills,” says Edythe Abdullah, who oversees continuing education at UNF. “It’s amazing what coding skills can do for a person’s career.”

The UNF Coding Bootcamp costs $12,000 and includes lessons in web development and HTML, JavaScript, Redux and SQL. Classes are held two nights a week and on Saturdays at UNF’s Herbert University Center. Enrollment is capped at 30 participants.

Abdullah says the certificate program aims to place at least 90% of participants in tech jobs within six months of graduation. She notes that the median starting salary for a software developer in Jacksonville is $70,000.