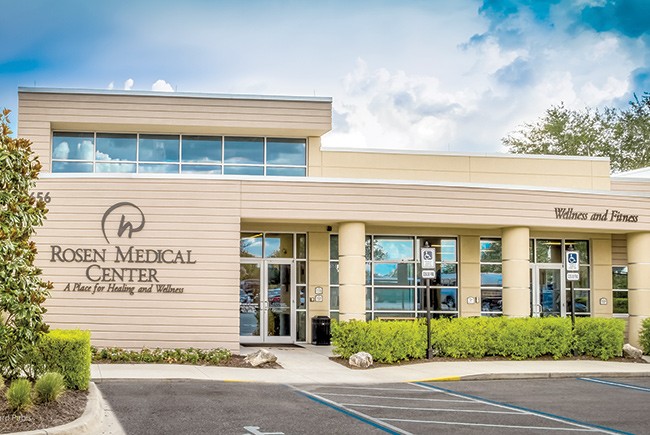 Plans are in place to establish several clinics across the district to care for its 7,200 employees. 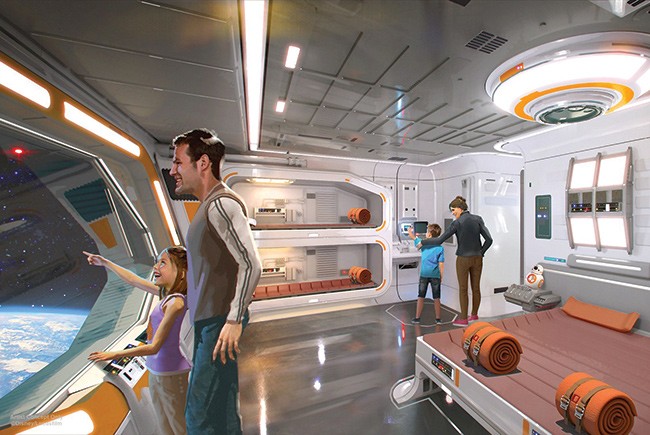 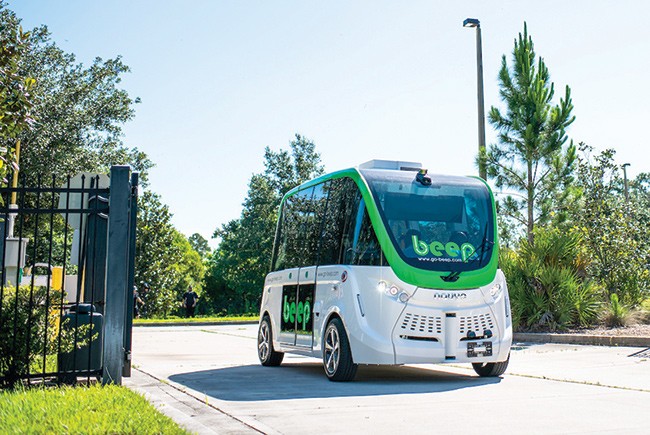 Lake Nona debuted an autonomous shuttle operated by Orlando-based Beep that will carry up to 10 passengers on a fixed route between the Lake Nona Town Center near the Pixon Apartments and Laureate Park Village Center.
< > 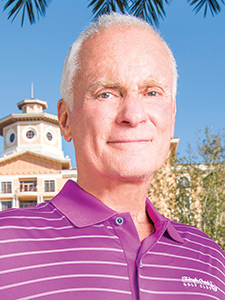 In 1991, Central Florida hotelier Harris Rosen converted an accounting office at the Rosen Inn International into a medical clinic where housekeepers, desk clerks and other hotel employees at his company could get immediate access to health care.

He reckoned that a well-run self-insurance program that focused on preventive services and high-quality care on site would be cheaper for his employees than traditional health insurance models — and he was right. RosenCare, as it’s now called, has grown to operate a freestanding medical center with full-time physicians and staff who provide comprehensive health care services to 5,700 employees and dependents. Employees have low out-of-pocket costs, get free transportation to the medical center and don’t have to go off the clock if they need an appointment while they’re working.

The approach has saved Rosen Hotels & Resorts nearly $400 million over nearly three decades, and for years Rosen has offered to advise other employers on how to replicate his company’s model.

He finally found a taker — the Osceola County School District has signed a three-year contract with RosenCare to operate its Center for Employee Health in Kissimmee. RosenCare — which replaces AdventHealth in the role — has partnered with Healics, a Wisconsin-based company that specializes in health and wellness, to manage the center’s daily operations. Rosen’s insurance partner, Provinsure, will handle broker services.

Rick Hensley, the school district’s director of risk and benefits, has said the plan is to establish several clinics across the district to care for its 7,200 employees.

School board Chairman Clarence Thacker is optimistic about the switch. “This is a novel approach of taking success in the private sector and modeling it to see if we can achieve the same results in the public sector,” he said in a statement on the district’s website.