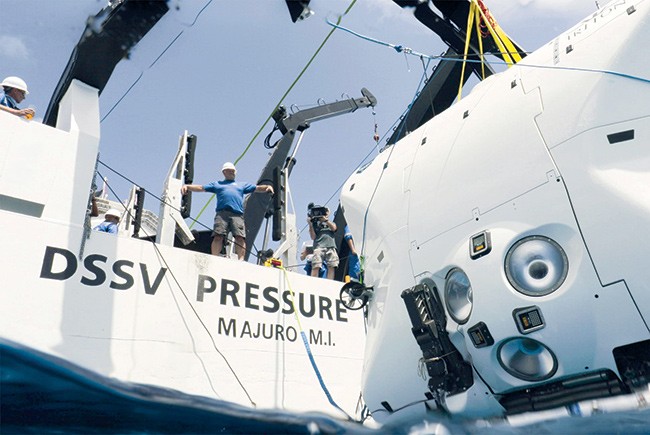 Victor Vescovo set a dive record aboard a Triton sub. 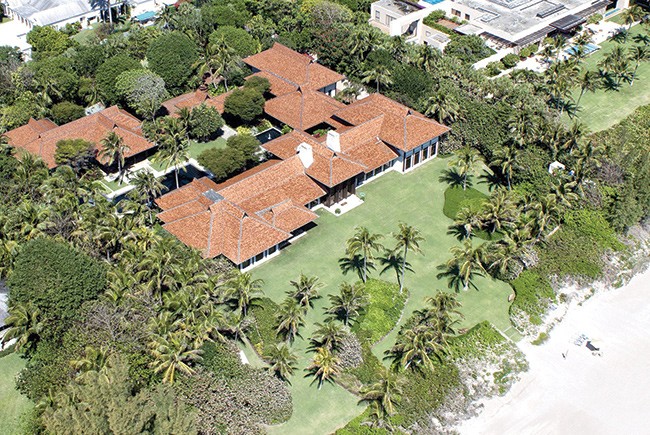 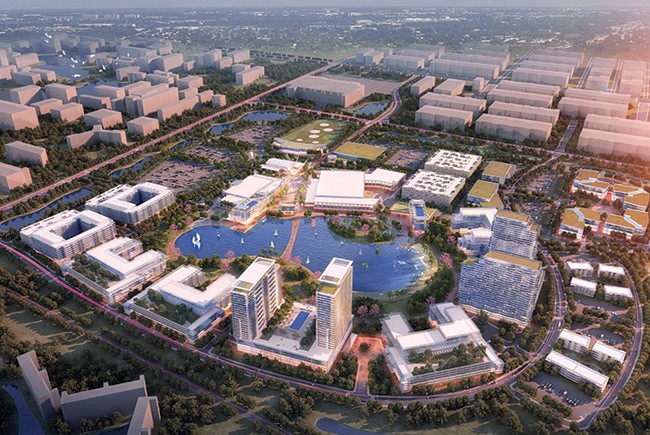 Before Vescovo’s final dive to the Arctic Ocean’s deepest spot west of Svalbard, Triton’s president, co-founder and Vero Beach resident Patrick Lahey piloted three 12,500- foot dives to film the Titanic shipwreck in high-def video for a National Geographic show. Triton, headquartered in Sebastian, builds subs for both research use and the tourism market.

Vescovo, a former Naval Reserve officer who also has scaled the highest mountains on seven continents and skied to the North and South Poles, is the first person to complete the Five Deeps, starting with the Atlantic in December. The dives include a descent in May into the Mariana Trench in the Pacific that broke the record set in 1960.