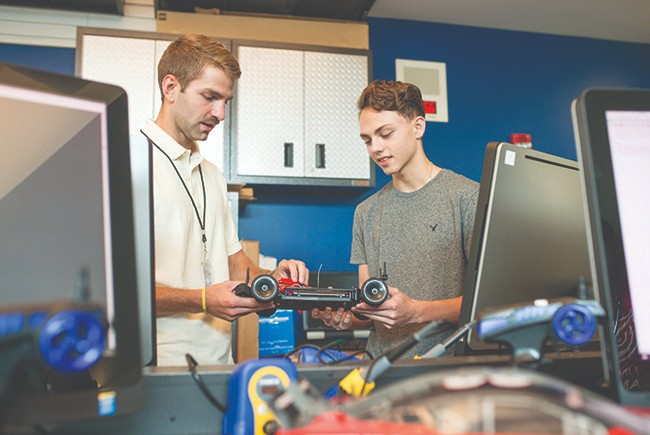 High school students at A.D. Henderson will graduate with about 110 college credits. 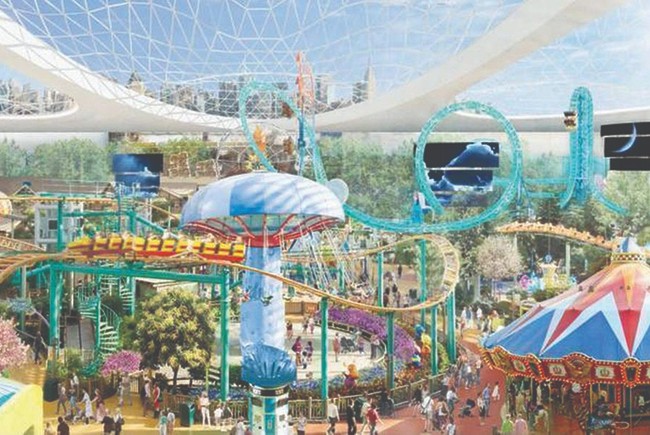 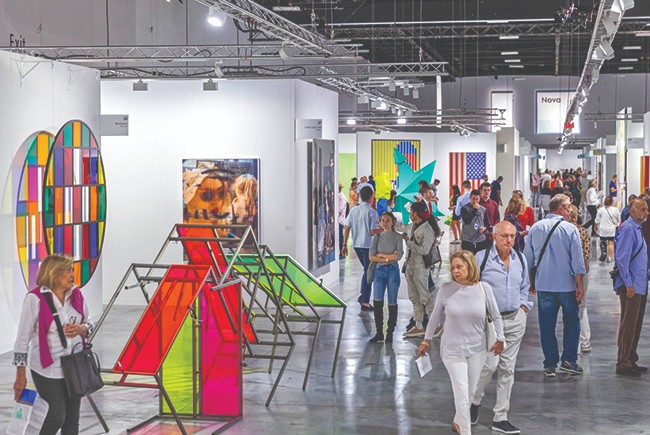 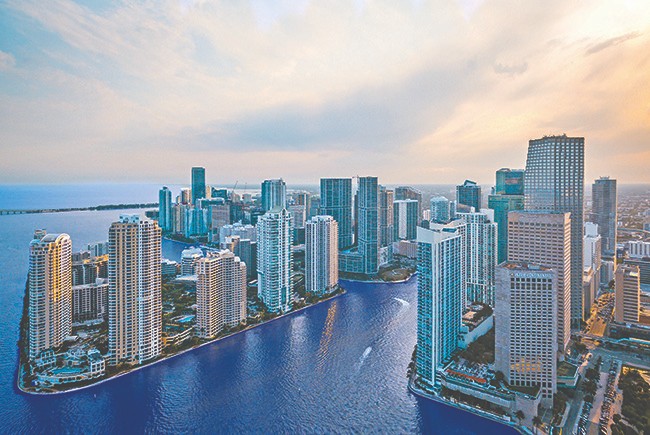 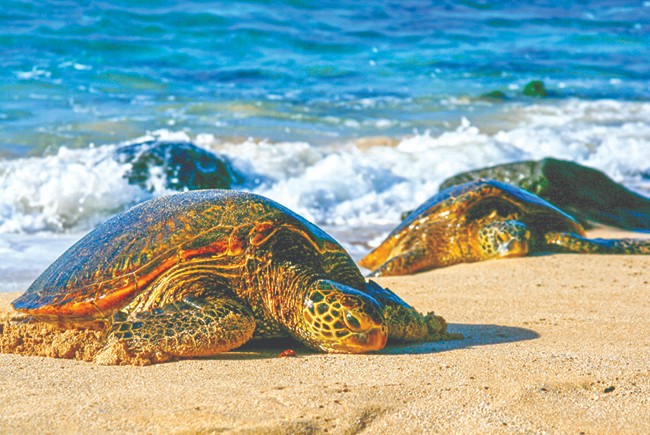 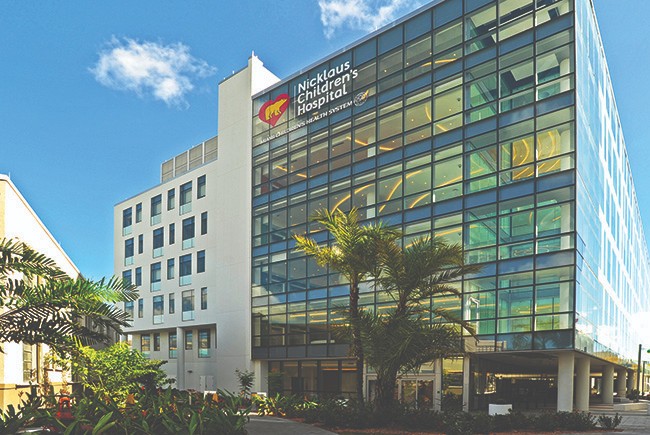 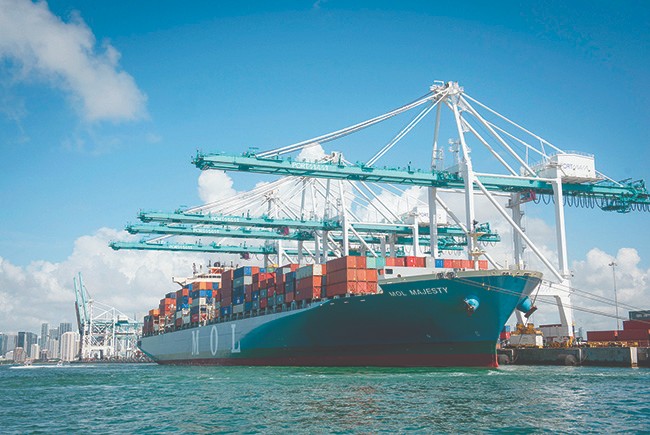 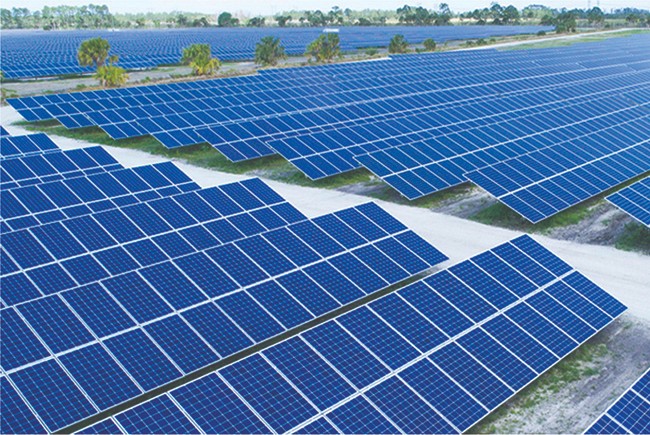 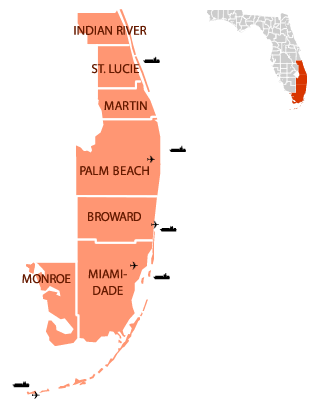 To label the Southeast “exceptional” is neither overstatement nor hyperbole. Among Florida’s eight economic development regions, Southeast’s population and labor pool are the largest, its ocean coastline the longest, its proximity to Latin America the closest and its cruise ports the world’s 1st and 4th busiest. This region’s business advantages are impressive too. With its appealing combination of robust trade, technology, energy and manufacturing sectors, plus a skilled multicultural and multilingual workforce, outstanding educational institutions and an impressive quality of life, choosing to relocate to Southeast is a no-brainer; narrowing that choice to just one of its seven counties may be a little tougher.

With five deep-water ports, four international airports and a multimodal network of rail and roads connecting them all, it’s only natural that companies in need of efficient logistics are drawn to Florida’s Southeast. Among familiar names here: Online pet retailer Chewy, with a Florida headquarters in Dania Beach and a 100,000-sq.-ft. customer service center in Hollywood; online home goods retailer Wayfair with a 47,320-sq.-ft. distribution center in Pompano Beach; and Amazon, which opened a 100,000-sq.-ft. delivery center in Sunrise, just in time for the 2018 holiday shopping season, and an 855,000-sq.-ft. fulfillment center in Opa-Locka in June 2019.

Next up for the online mega-retailer in Florida’s Southeast: a 60,000-sq.-ft. distribution center just west of Fort Pierce in St. Lucie County. And coming on strong in Broward County is South Florida startup Shipmonk, providing packing and shipping for e-commerce companies that sell on multiple sites. Founded in 2014, Shipmonk currently employs 200 at its Fort Lauderdale headquarters and plans to create another 400 jobs over the next five years.

PortMiami, the closest U.S. East Coast deep-water container port to the Panama Canal, moved 1.084 million TEUs of containerized cargo in FY2018, breaking its previous cargo record of 1.054 million TEUs set back in 2005. During the same period, PortMiami once again retained its position as the world’s busiest cruise port, welcoming a record-breaking 5.6 million cruise passengers. And while PortMiami set its own single-day record with 52,000 passengers on December 9, 2018, it still fell short of Port Everglades’ previous feat — 55,885 passengers on March 13, 2016. In October 2018, PortMiami celebrated the opening of Royal Caribbean’s Terminal A, home to the world’s largest cruise ship, Symphony of the Seas. And as construction continues on Norwegian Cruise Line’s Terminal B, scheduled to open in February 2020, Virgin Voyages looks to break ground soon on its own terminal and Royal Caribbean plans a new $300 million headquarters.

Just up the coast in Fort Lauderdale, Port Everglades remained one of Florida’s top container ports, moving 1.108 million TEUs in FY2018, a 3% increase over 2017. The world’s fourth busiest cruise port and home to 10 cruise lines, Port Everglades served 3.8 million passengers in 2018. Business was also brisk at the Port of Palm Beach, where 292,304 TEUs and 462,533 cruise ship passengers moved through in 2018, and at the Port of Fort Pierce, plans continue for its transformation into a maintenance, refurbishing and overhaul (MRO) facility for mega-yachts.

Airport activity across Southeast Florida is equally impressive. Among U.S. airports, Miami International ranks first for international freight and third for the number of international passengers served, and is the only U.S. airport certified as a pharmaceutical freight hub by the International Air Transport Association. In 2018, MIA handled 2.3 million total tons of freight. A total of 45 million passengers — 49% of them international — passed through MIA in 2018, and that figure is likely to increase in 2019 with the addition of nonstop passenger service to Casablanca and Warsaw.

• Delta Private Jets, a subsidiary of Delta Airlines, has expanded its maintenance, repair and overhaul (MRO) capabilities with a new location at Sheltair Aviation on the grounds of Fort Lauderdale-Hollywood International Airport. The new facility includes a 15,000-sq.-ft. hangar and an additional 2,200-sq.-ft. office space.

• German plane manufacturer Bombardier is building a nearly 300,000-sq.-ft. center at Miami-Opa Locka Executive Airport, where it plans to more than double the size of its Florida-based service workforce.