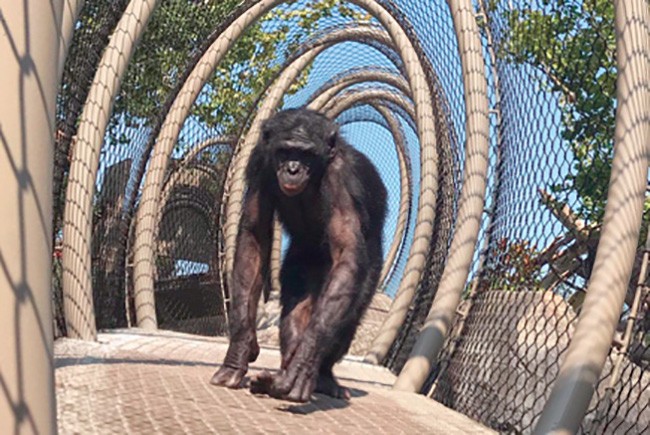 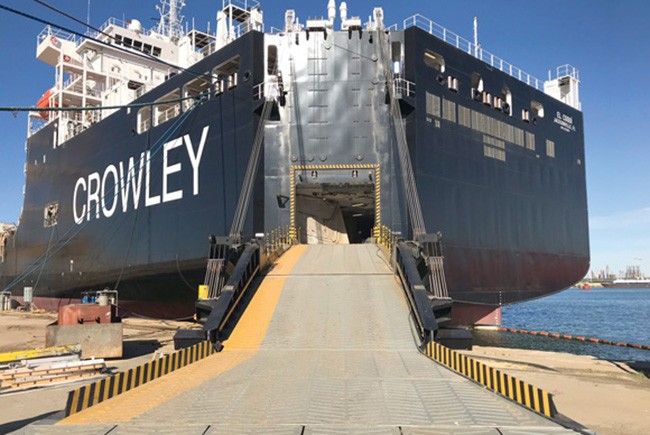 The El Coqui is powered by liquefied natural gas (LNG). 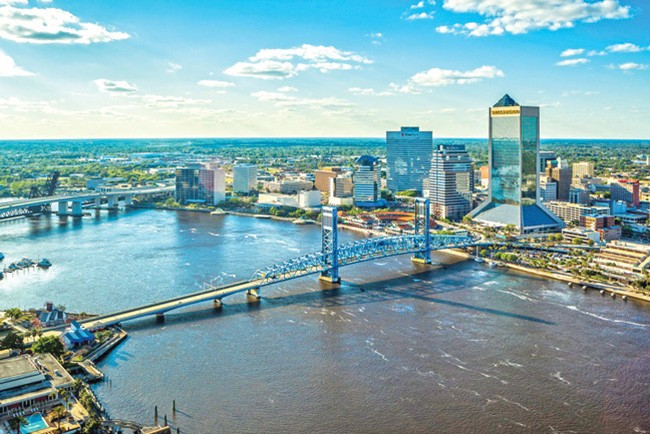 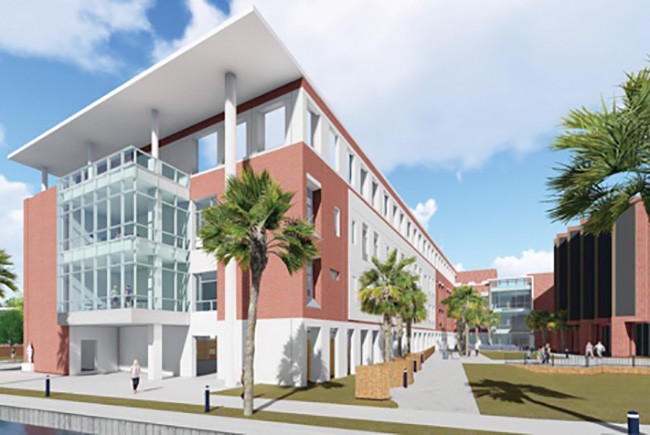 St. Vincent's HealthCare in Jacksonville is spending $55 million to build a heart and vascular pavillion. 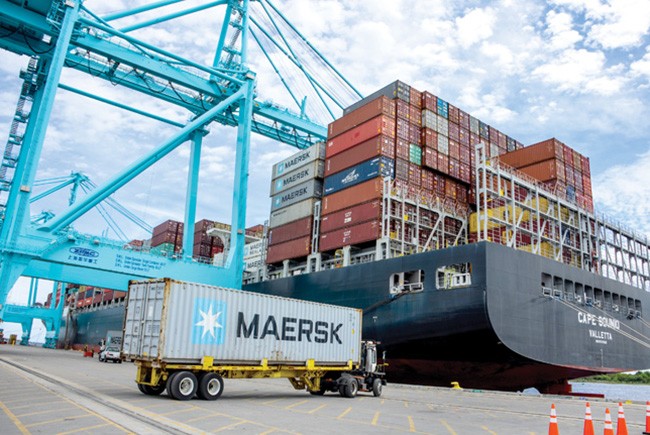 JAXPORT set its third consecutive record for container shipments in 2018. 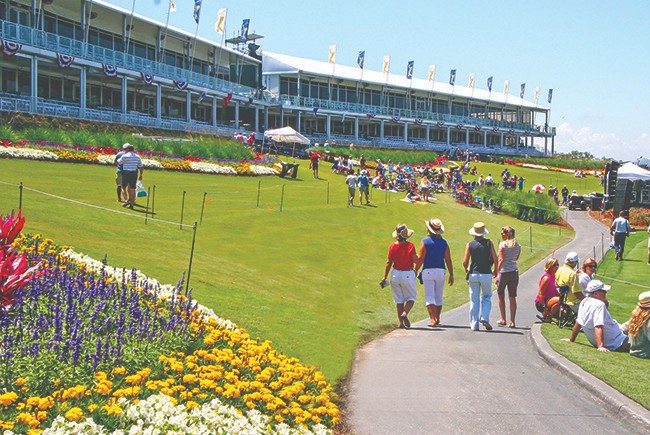 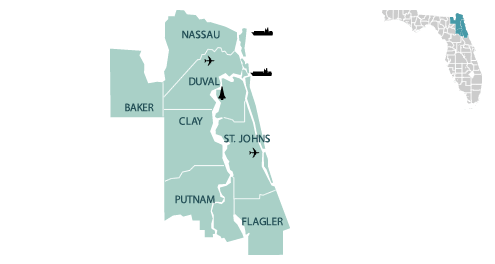 Florida’s Northeast is a region on the move. Positioned along I-95 just south of the Georgia state line, its signature city — Jacksonville — continues to grow, adding 82,000 residents just since 2010. At 840 square miles, it is the biggest city by area in the continental U.S. and one of only a handful nationwide where city and county governments function as one. Driving growth in this region are three Fortune 500 companies and the national or divisional headquarters of more than 80 other firms, all of which enjoy the benefits of a multimodal network of exceptional land-sea-air connections coupled with a skilled and vibrant workforce.

Florida’s Northeast is loaded with logistical advantages: two deep-water ports, three railroads, two commercial airports, a space port and three interstate highways — I-95, I-10 and I-75 — that put this region within an eight-hour drive of more than 61 million people. It’s no wonder that business owners needing seamless connections and ready access to their suppliers and customers are drawn here.

One of the first to arrive was Carl Suddath. In 1919, he founded a moving company with a cart and two mules, intending to simply haul goods around town for the rich and famous who came to Jacksonville to play. In 2019, the business he birthed — now called The Suddath Companies — is North America’s largest commercial mover with 30 locations worldwide and 3 million square feet of warehouse space throughout the U.S. and Europe. And it is still headquartered in Jacksonville, where its neighbors include some of the biggest names in logistics and distribution.

Amazon operates four facilities here: two fulfillment centers, one for large items, the other for small; a sortation center; and a facility where packages are sorted for last-mile delivery to customers. UPS has invested $196 million in the expansion of its distribution center at Jacksonville’s Westside Industrial Park from 532,000 to 908,000 square feet. And coming soon: a new 1-million-sq.-ft. warehouse and distribution center to serve Wayfair customers throughout the Southeast. The online mega-retailer of furniture and home goods expects to employ 250 when its facility in Alliance Florida at Cecil Commerce Center opens in 2021.

• WinSupply, an Ohio distributor of construction and industrial supplies and equipment, building a regional distribution center at Westside Industrial Park in Jacksonville.

• Sysco International Food Group expanding its Jacksonville warehouse from about 200,000 to 312,000 square feet.

• Cosmetics retailer Ulta Beauty with plans to open an e-commerce distribution facility in northwest Jacksonville in 2020.

Meanwhile, JAXPORT continues to break records. In fiscal year 2018, the port moved nearly 1.3 million containers, a 23% increase over 2017, and the third consecutive year the port has set container records. The Puerto Rico trade route registered the largest gain (37%) in cargo shipments with 737,000 container units shipped between Jacksonville and San Juan, a large portion of which were for disaster relief. Asian-based cargo trade increased by 12% with 429,000 container units moved. At nearly 10.5 million tons, general cargo volumes were up too — by 12% over 2017. In April 2019, JAXPORT welcomed the 11,923-TEU ZIM vessel Kota Pekarang, the largest container ship to ever call on Jacksonville. At the Port of Fernandina, just under 290,000 tons of cargo were handled in 2018; plans for the port’s future include deepening its channel to 40 feet and the creation of a barge system between Nassau County and Savannah, Ga.

Passenger count at Jacksonville International Airport rose to 6.4 million in 2018, a 16% rise over 2017, fueled in part by the addition of Spirit Airlines to its roster and a combined 10 new destinations offered by existing carriers Allegiant, Frontier and Southwest. To handle growth, a third concourse with six additional gates and space for new shops and restaurants is planned.