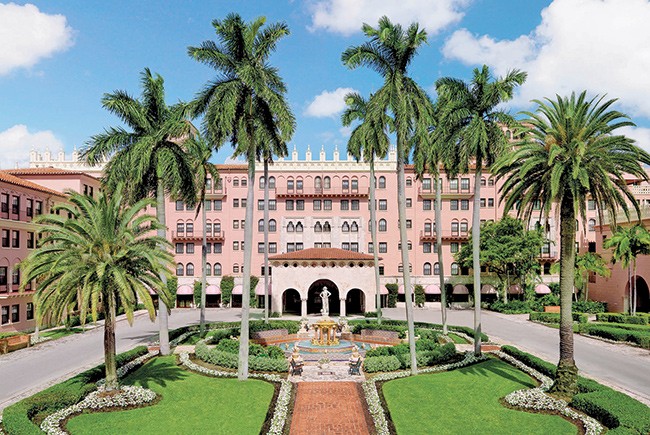 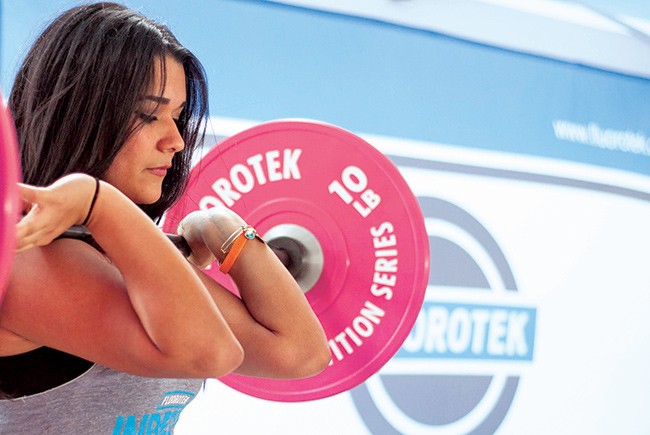 Sports equipment maker Fluorotek USA plans to add nearly 75 employees to its existing 25 at its new facility in Riviera Beach.
< >

Around 2013, as high-tax northern states elected to ding their residents for more taxes, the Palm Beach County Business Development Board began knocking on the doors of financiers who lived part-time in the county to sell them on relocating their operations to Florida. Interest accelerated when the 2017 federal Tax Cut and Jobs Act limited state and local tax deductions for high-income individuals.

Kelly Smallridge, president and CEO of the board, says the effort has resulted in 70 financial services firms moving to Palm Beach County in the last five years, and the board is working with 15 more. “Wealth management firms seem to top the list, along with private equity and family offices,” she says.

Other regions of Florida also are drawing interest. “Hedge funds and investment managers looking for an environment with relatively low taxes, stable government, access to capital and lower operating costs have found the perfect home in Miami and South Florida,” says Raul Garcia, chairman of the Miami Finance Forum and a principal in the financial services practice at Kaufman Rossin in Miami.

Along with putting offices here, some financial firms have made investments, although the firms themselves don’t draw a cause-and-effect on their decisions. Dell Computer founder Michael Dell’s MSD Capital, which opened an office in West Palm Beach, for example, this year bought the 1,047-room Boca Raton Resort and Club from Blackstone for $875 million.

Co-founded by engineer CEO Zia Bhutta and chief automation officer Ahmed Zaidi, Sunrise-based Accelirate provides process automation and artificial intelligence services to help companies increase productivity and eliminate errors. It has 125 employees in South Florida, New Jersey and Houston. It expects to end this year with 160, with most being added in South Florida.

The company is launching new services this year and expects to end the year with $11 million in revenue, up from $3 million last year.