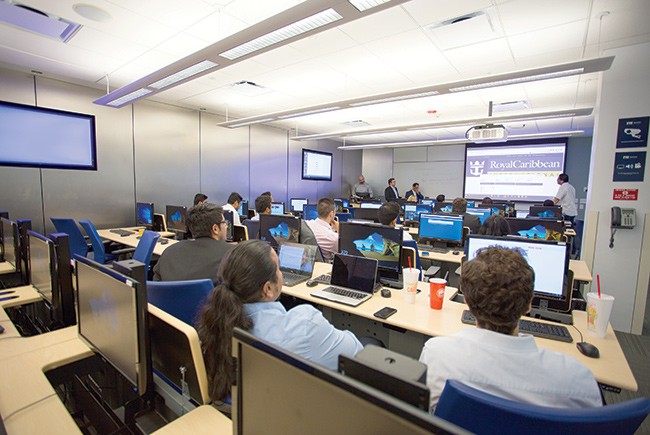 Students in the ATOM think tank program gain experience working with companies such as Royal Caribbean. 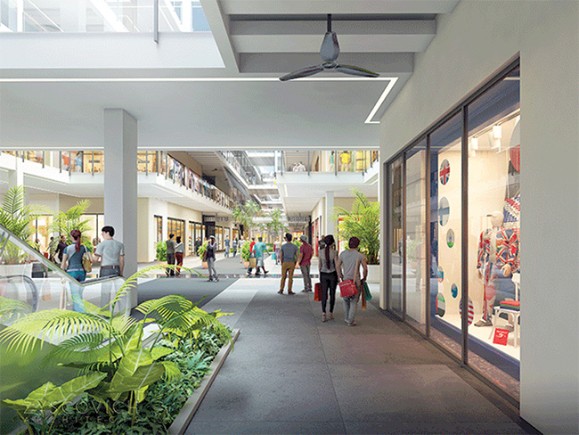 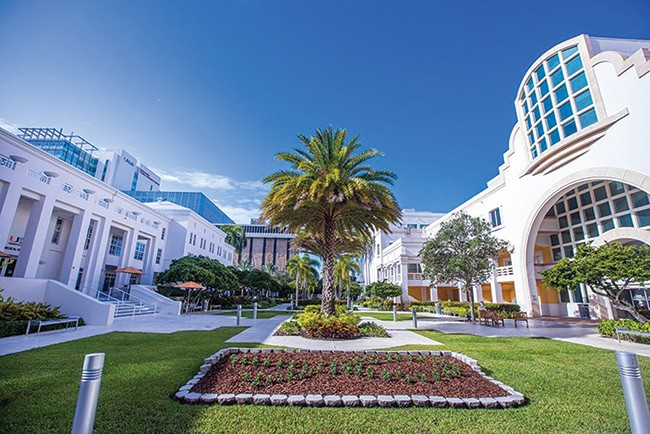 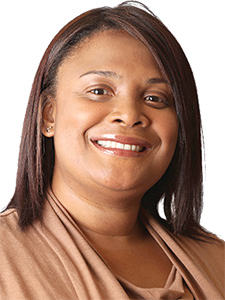 Leading the organization is Karlene C. Cousins, an attorney who has a master’s in computer-based management information systems and a doctorate in business administration. Cousins launched and runs ATOM as part of the business school’s Information Systems and Business Analytics Department, which she chairs.

Since it opened in 2015, ATOM has worked with FedEx, Royal Caribbean Cruises, Global Health Intelligence and Govcomm, among others, helping them organize data into meaningful patterns, dashboards and apps to boost their business, Cousins says.

Companies can pay for faculty-led projects or sponsor a 16-week class, among other options, at a cost that’s typically a fraction of what they would pay for the services elsewhere. Cost of the ATOM’s services range from about $6,000 to $30,000. The work keeps faculty up-to-date with business needs and also gives graduate and undergrad students real-world experience in business analytics, she adds. — By Doreen Hemlock