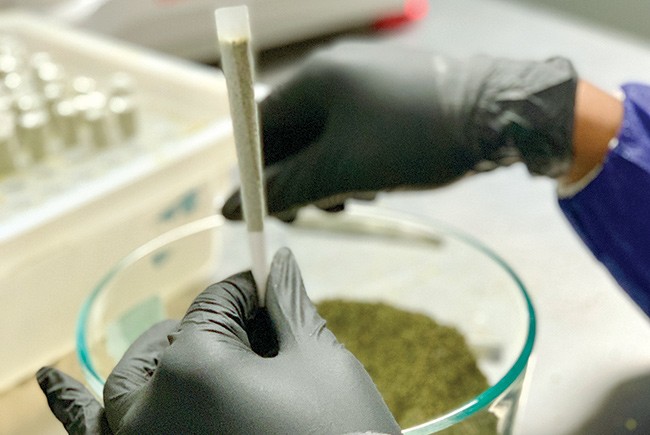 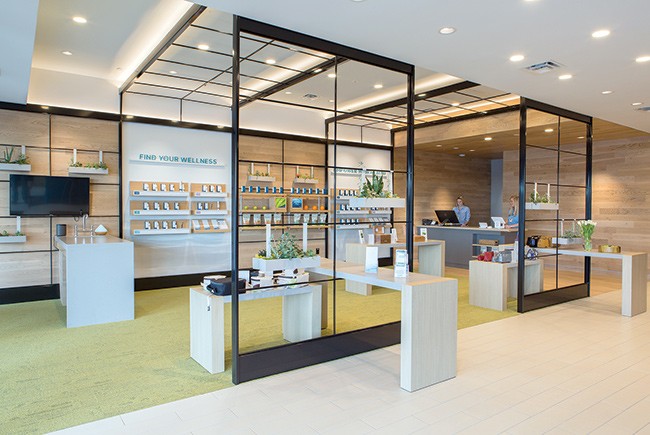 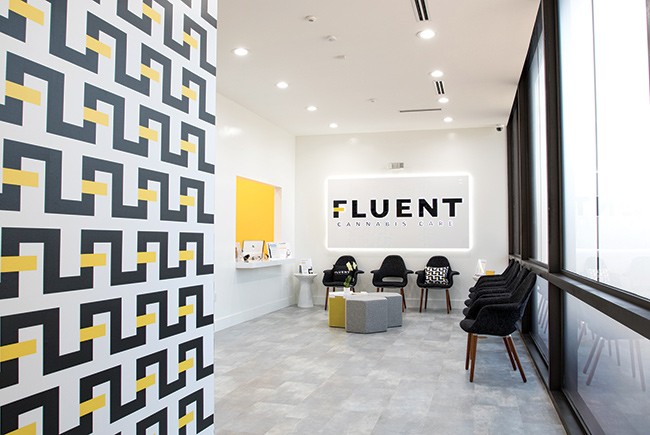 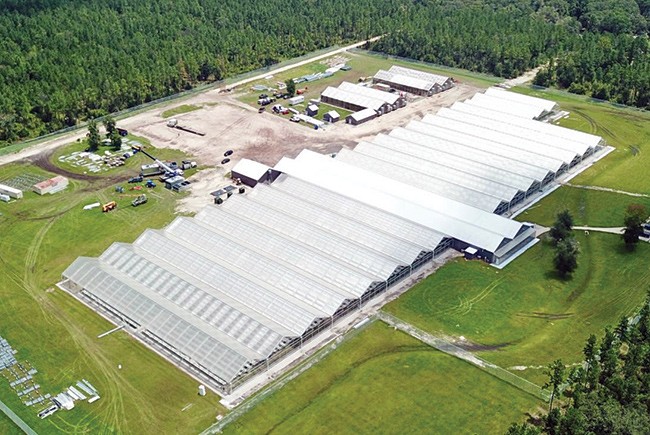 Liberty says its Florida greenhouse can crank out 700 pounds of marijuana in a week. 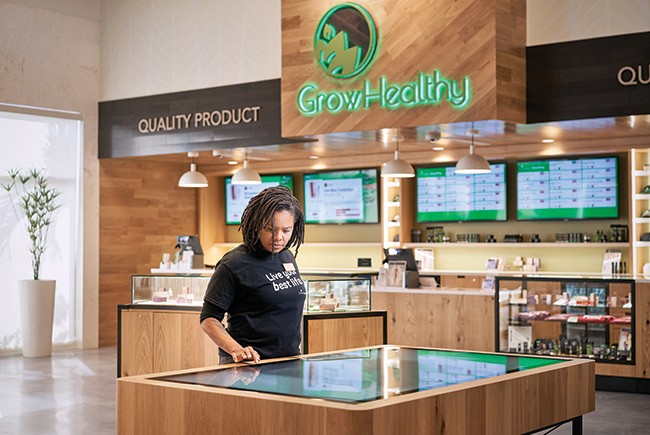 GrowHealthy ranked in the top five in Florida's smokable market. 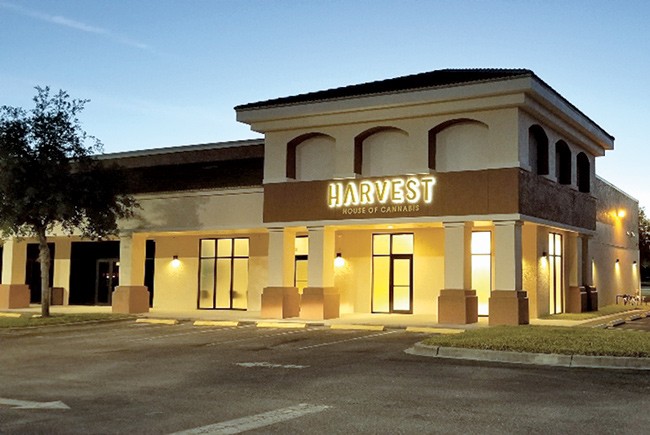 Harvest's gross profit margin in the second quarter was 64%.

Trulieve
If being first with the most is the key, Trulieve is in enviable shape. It was an original licensee and the first to open. The Tallahassee company, publicly held in Canada, posted $58 million in revenue in its second quarter. It has 192,000 customers in a market of only 237,000 as of July. Trulieve’s smokable pot made up almost half of all smokable product sales in Florida in August. Its total cultivation capacity is 1.6 million square feet in Florida. Its CEO is Kim Rivers, an M&A and securities lawyer with a bachelor’s in business and political science from Florida State University and a law degree from the University of Florida. It has 31 stores here and plans 44 by year-end.

Surterra
The chairman and CEO of Atlanta-based Surterra Wellness is William “Beau” Wrigley Jr., scion of the chewing gum and candy family. Its CFO is from Kellogg, and its executive director from Patron Spirits. Active in four states, it claims the largest greenhouse operation on the East Coast. An original license holder, it raised $100 million recently. It also operates in Texas, Nevada and Massachusetts. Wrigley’s investment arm, Wychwood Asset Management, is based in West Palm Beach. Surterra has 29 stores in Florida.

Cansortium
Publicly traded in Canada but based in Miami, Cansortium operates in Florida under the name Fluent and got its license here as Knox Medical. The company was founded by CEO Jose Hidalgo, a London-born, Venezuelan-raised mortgage banking executive. Cansortium recently expanded its Tampa grow facility, once an indoor vertical lettuce farm, to double its crop and support at least 40 stores by 2020. It also grows in Winter Garden. It operates in Pennsylvania, Puerto Rico and Texas, has licenses in Colombia and Canada and plans to enter Michigan. It projects $82 million in revenue this year. Fluent is the smallest player among the original five, with only 14 stores here.

Liberty Health Sciences
Publicly held and based in Toronto, Liberty says its Florida greenhouse can crank out 700 pounds of marijuana a week. It employs more than 200 people in Florida and has 190,000 square feet of cultivation space in Gainesville. The average customer buy is $120. It sold its original grow facility, Chestnut Hill Tree Farm, in Alachua in August. It’s also in Ohio and Massachusetts. It has 16 stores in Florida.

Curaleaf
Massachusetts-based Curaleaf is one of the biggest players in the industry, operating in 12 states. And it’s about to get much bigger. Publicly held, Curaleaf is acquiring one of the largest privately held marijuana companies, Grassroots, for $875 million. The combination, the two say, will make the world’s largest marijuana company by revenue with operations in 19 states and 2.1 million square feet of cultivation space. Before going into marijuana, Curaleaf CEO Joseph Lusardi, a Boston College MBA, worked in financial services at Liberty Mutual and Fidelity. Curaleaf has 26 stores here.