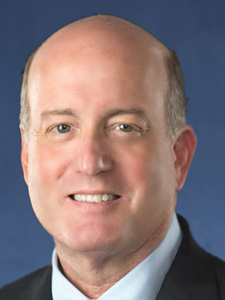 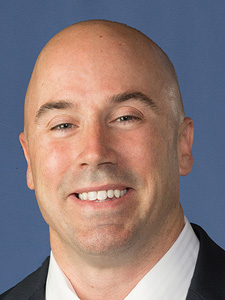 Mike Santarone [left] has been named the firm's new CEO. He joined Stellar in 1986 and became its third president in 2012.

Brian Kappele [right] has been named president/COO. He most recently served as Executive Vice President.