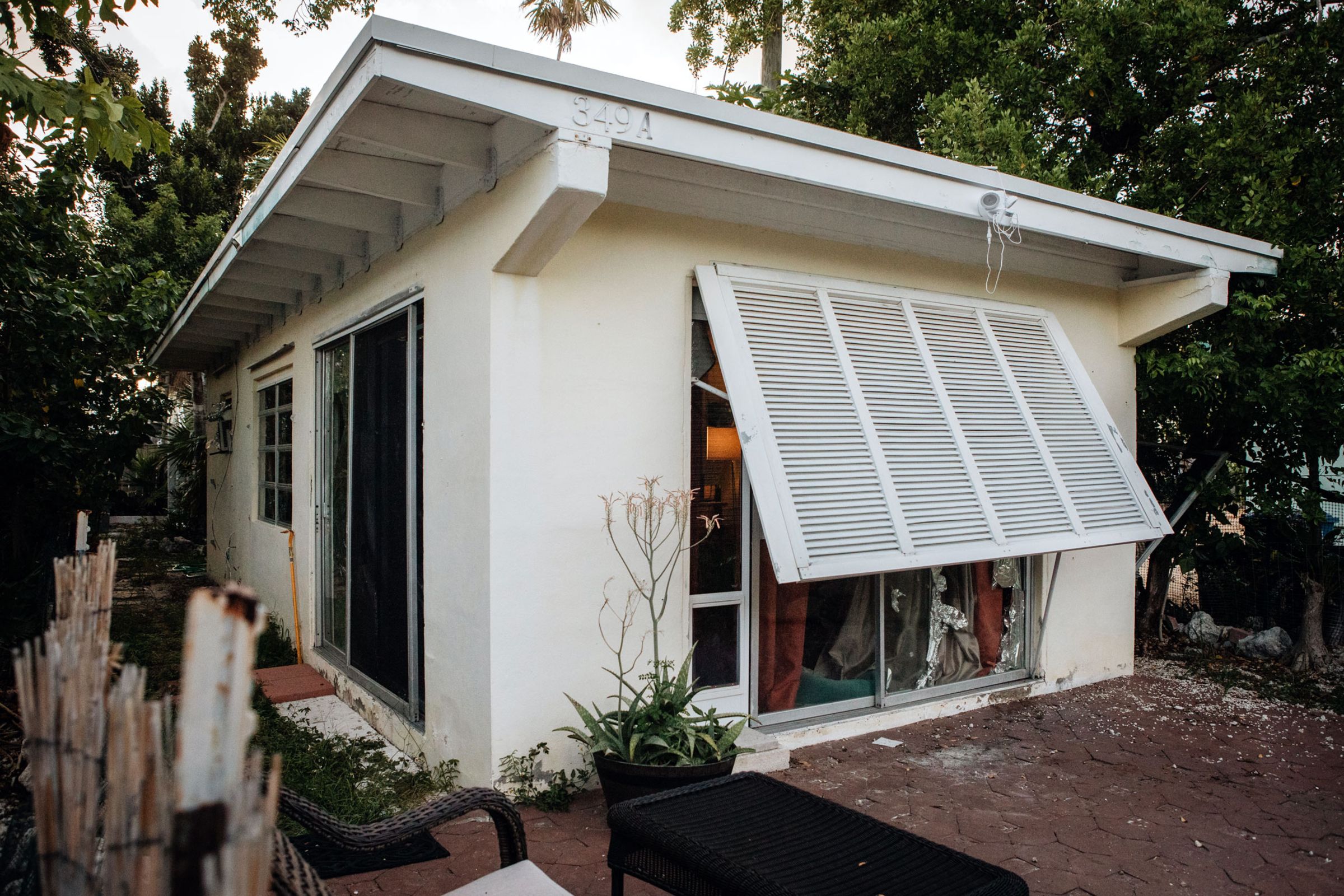 Florida, the state with the most people and real estate at risk, is just starting to buy homes, wrecked or not, and bulldoze them to clear a path for swelling seas before whole neighborhoods get wiped off the map. By the end of the century, 13 million Americans will need to move just because of rising sea levels, at a cost of $1 million each, according to Florida State University demographer Mathew Haeur, who studies climate migration. Even in a “managed retreat,” coordinated and funded at the federal level, the economic disruption could resemble the housing crash of 2008. More from Bloomberg and National Mortgage News.

Canadian snowbirds could get more time to roost in Florida

Some seasonal Canadian visitors could get an extra two months in the United States under a bill introduced by Florida Sens. Marco Rubio and Rick Scott. The Canadian Snowbirds Act would allow Canadian citizens to spend up to eight months in the United States, two more than the current limit, as long as they were older than 50 and owned or rented a residence here. [Source: Tampa Bay Times]

It didn’t take long. Shortly after Hurricane Dorian damaged countless homes and businesses in the northern Bahamas, real estate investors started calling local agents in search of bargains. “We’ve surprisingly had several calls,” said Colin Lightbourn, who manages real estate company Engel & Volkers’ Bahamas office in Nassau. “People are asking if there is anybody selling properties in any of those cays and to keep them on our list.” [Source: South Florida Sun-Sentinel]

As wireless technology changes how and where people do their jobs, giving many the freedom to work remotely at least part of the time, so too is it changing their thinking about real estate. As more people are able to work from home, housing priorities have changed, and different places and types of housing have become more popular. Florida has benefitted from the shift. [Source: New York Times]

STAT OF THE WEEK
$99.13 million
Hedge fund founder Ken Griffin has expanded his ever-growing foothold in South Florida with a $99.13 million purchase of a 3.7-acre piece of land. [Source: Forbes]

› August was a slow month for home sales throughout South Florida [The Real Deal]
After a jump in home sales in South Florida in July, closings fell throughout Miami-Dade, Broward and Palm Beach counties in August, year-over-year. Prices continued rising at a slow pace, except for a drop in median condo prices in Palm Beach County.

› Alex Rodriguez, slugger-turned-investor, nears multifamily fundraise goal [The Real Deal]
Retired Yankees slugger Alex Rodriguez’s Monument Capital Management has raised the majority of a $50 million fund to buy up to about $200 million in real estate. Miami-based Monument focuses on value-add multifamily real estate in secondary markets across the country. The fund, the fourth of its kind for the firm, has closed on two properties in Illinois and Tennessee and has a third under contract in upstate New York.

Times are tough for realtors, so one Florida agent created this quarantine-based video for her listing.