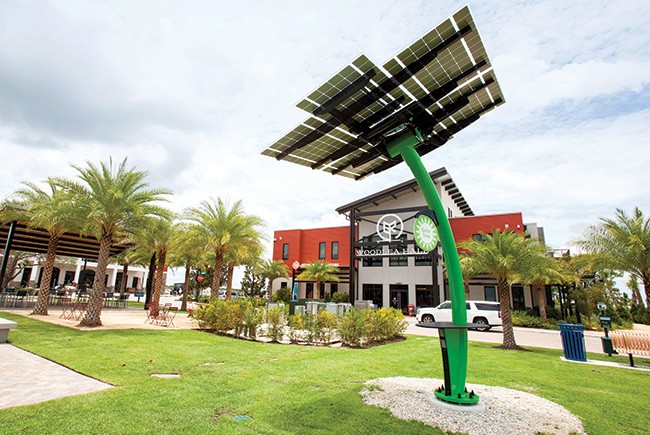 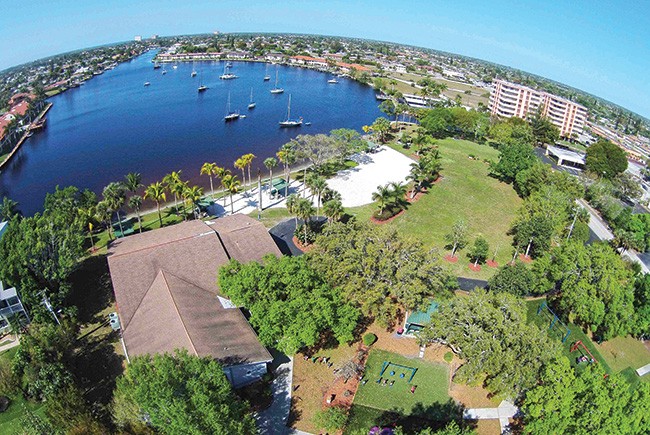 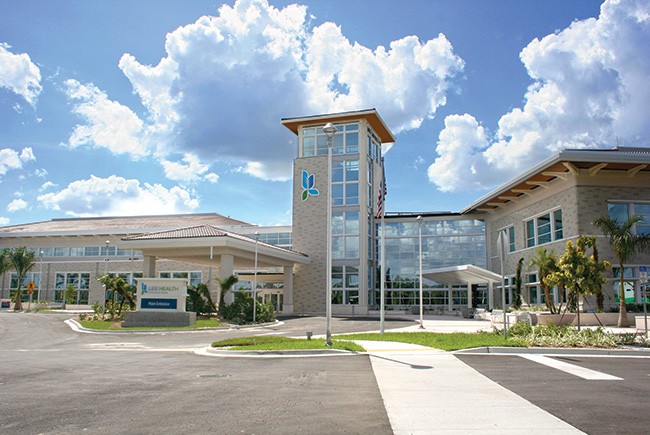 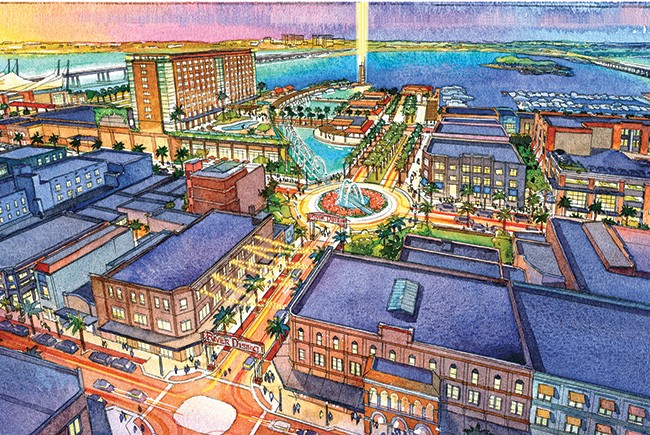 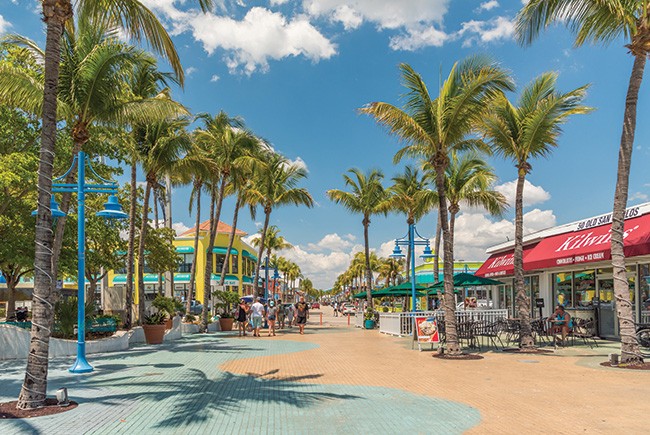 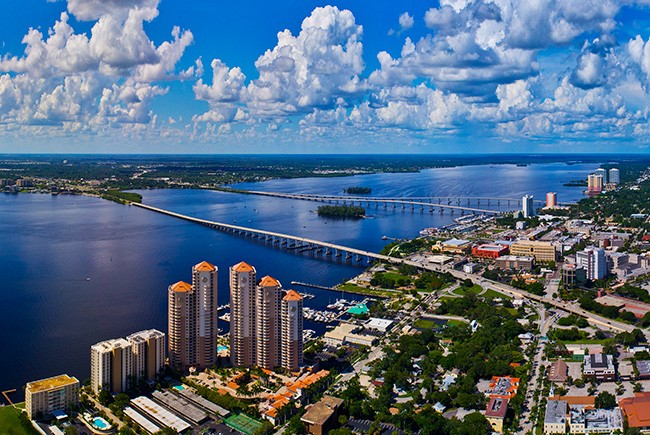 Lee County Ranked No. 7 in the nation for top metropolitan areas in percentage growth from 2010 to 2018

37% Residents with A.S. degree or higher

Growth is a popular conversation topic almost everywhere in Florida. But in Lee County, it’s not just something to talk about. It’s something taking place in almost every corner of the county.

Fort Myers was also named the fastest-growing city in the United States by WalletHub in 2018, and the Cape Coral-Fort Myers metro area topped Forbes’ list of fastest-growing U.S. cities in 2017. And there’s no slowdown in sight: Lee County is projected to hit 1 million people in the next eight to 15 years.

What’s driving that growth? In Fort Myers, it’s things like the well-planned revitalization of the city’s historic River District, which is causing a ripple effect in other sections of the city like Midtown that are earmarked as community redevelopment districts.

“We’re excited about Midtown and what can happen there,” says Michele Hylton-Terry, executive director of the Fort Myers Community Redevelopment Agency. An official vision plan for Midtown adopted in 2018 includes goals like the development of attainable housing and Class A office space and a reimagining of the City of Palms Park (the onetime spring training home of the Boston Red Sox).

With a population of about 200,000, Cape Coral ranks as the eighth-largest city in Florida and still has a lot of room for growth. “Cape Coral has huge potential,” says Dan Creighton, founder of Creighton Construction & Development, which works throughout Florida and in several other states and is in the midst of a project that will bring a Lucky’s Market to the city. “Lee County is a good place for companies to be based, and for waterfront property it offers some of the best values in the state of Florida. We’ve recruited a lot of workers here because it’s a nice place to live and an affordable place. It’s an amazing lifestyle.”

Infill development opportunities abound throughout Cape Coral’s 120 square miles. Class A office space is needed in the city, which hopes to recruit tech firms and professional or back-office types of companies. Corporate campuses and other clustered developments are the ideal in this geographically large city, and sites in varying stages of planning and development include Bimini Basin and Seven Islands, both of which are earmarked for mixed-use projects.

North Fort Myers is another area of Lee County prime for development. “There are some underperforming commercial properties there that we’re working with the owners to activate,” says John Talmage, director of the Lee County Economic Development Office. “And once that happens, we will really have the ability to grow there. It will spur a lot of new types of investments, including workforce housing that will support the growth we’re seeing in the cities of Fort Myers and Cape Coral.”

Dubbed America’s first solar-powered town, the environmentally focused Babcock Ranch development is partially located in Lee County. Six million square feet of office and commercial space is planned for the new community located about 15 miles northeast of downtown Fort Myers, and developers expect that like-minded businesses interested in sustainability will be attracted to that available space.

“We’re working with several companies looking to move their headquarters into Babcock Ranch,” says Syd Kitson, CEO/chairman of Kitson & Partners, the developer of Babcock Ranch. “What companies are realizing is this is a great location right in between two airports [Lee County’s Southwest Florida International Airport and Punta Gorda Airport in Charlotte County]. And within Babcock Ranch we have a full stratification of pricing and products for their employees, who can buy a home for under $200,000 or over $1 million and everything in between.”

In southern Lee County, the communities of Estero and Bonita Springs are seeing both residential and commercial activity. “We have some really exciting things happening in the Alico Corridor [along Alico Road], with lots of new projects going up to support Southwest Florida International Airport and a lot of available land for future projects,” says Tiffany Esposito, executive director of the South Lee Economic Development Council.

Medical development has also been hot in Estero, where Lee Health Coconut Point, a 163,000-square-foot medical facility and health and wellness village, opened in 2018. HCA Healthcare and its subsidiary Fawcett Memorial Hospital Inc. have also purchased 100 acres of vacant land in Estero for a future hospital location.

There are incentives available to encourage business growth and relocation in Lee County, such as incentives for companies creating high-wage employment in targeted industries. But Talmage feels the detailed data and other resources the Lee County Economic Development Office can provide are just as important.

“We don’t want a business to just find the site you like,” he says. “We want you to find the site you love, and then we want to make it work for you. We’re really focusing on the concierge side of business growth and attraction by holding your hand throughout the site selection process and the development process with the county, so that you’re reducing your transaction cost by getting through it all efficiently.”