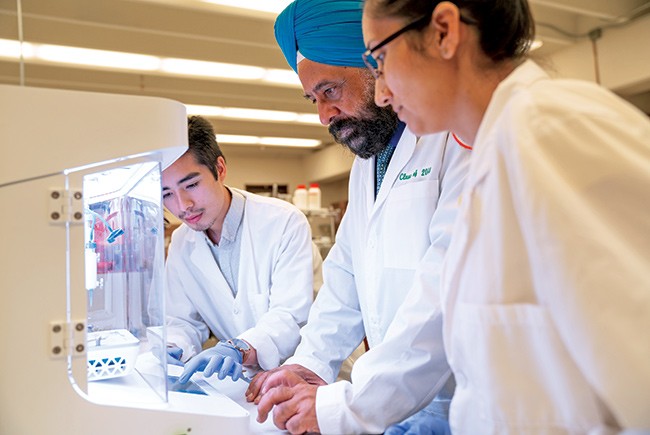 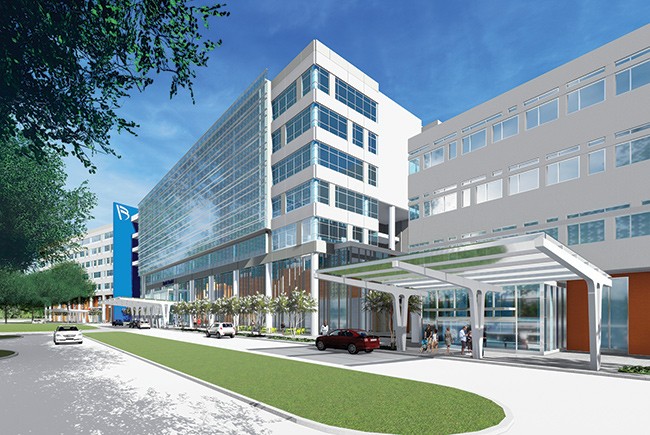 Baptist Health's hospital in Pensacola is expected to open in 2023. 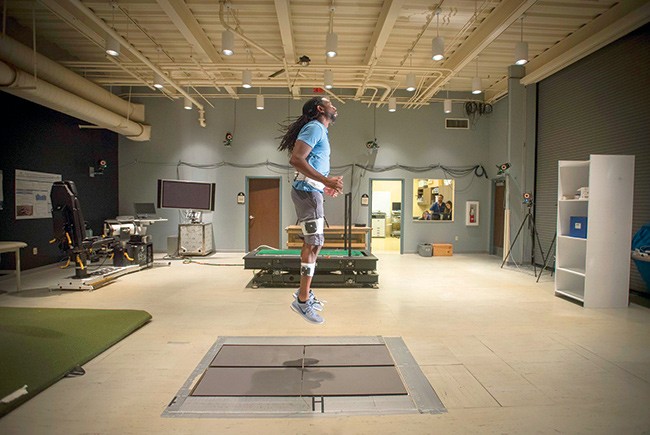 Research by Florida A&M University pharmaceutics professor Mandip Sachdeva has led to the creation of a device that allows the 3-D printing of human cornea cells.

Sachdeva says the technique could have a range of applications, from transplants to testing of new cornea-relief products to cornea wound treatment.

The advancement is an outgrowth of Sachdeva’s research, which is funded by a grant from the National Science Foundation to Florida A&M and the FAMU-FSU College of Engineering.

Sachdeva says he began his ocular research when he became aware of scientists in the United Kingdom experimenting with 3-D printing of human corneas. “Essentially, the idea was, ‘Can we do something better than this? Can we simulate the human eye and put a cornea with cells in it?’ ”