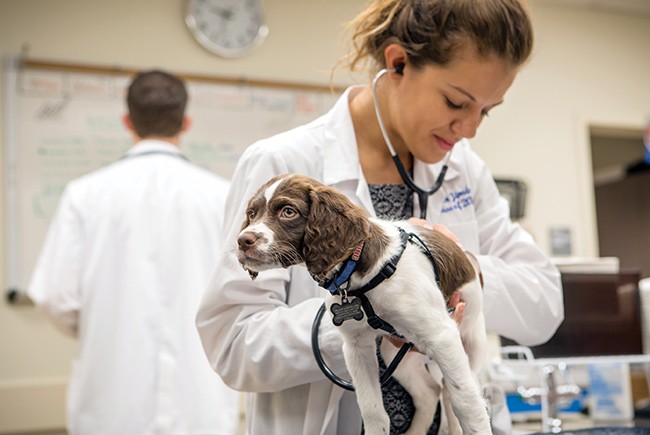 UF's vet school will be the only one to offer training for open-heart surgery on dogs. 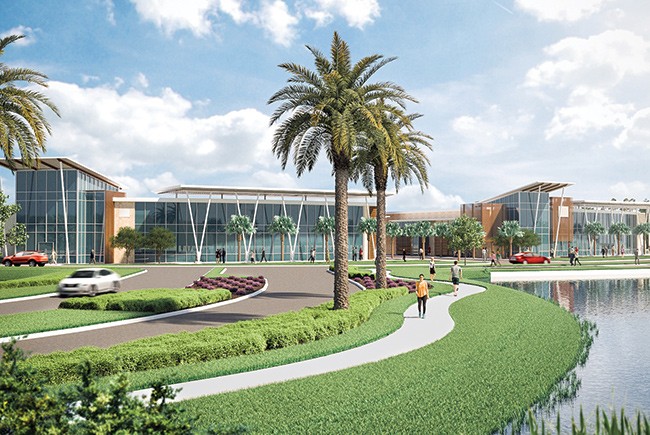 This fall, the University of Florida’s College of Veterinary Medicine will launch a training program in performing open-heart surgery in dogs. The program, the only one of its kind in the U.S., is a collaboration between UF and Japanese veterinary cardiologist Masami Uechi, who’ll provide training in treating mitral valve disease, a major cause of congestive heart failure in dogs.

The program’s launch punctuates a busy year for UF’s vet school. Earlier this year, the school opened a $6-million, two-story addition to its Small Animal Hospital and began looking for a new dean to replace James Lloyd, who retired after six years in the position. UF also jumped five spots to No. 9 in U.S. News & World Report’s rankings of the top vet schools.

UF is home to the only vet school in Florida and one of only 30 nationwide. Why so few vet schools? “It’s partly a reflection of economics,” says UF interim vet school dean Thomas Vickroy. “Building a teaching hospital and staffing it is a major, major investment. Many states feel like they can’t afford to do it.”

Founded in 1976, UF’s vet school has an enrollment of about 450 students. It accepted only 9% of applicants last year.

Vickroy notes that since he joined UF 30 years ago, the school has increased the number of students it admits annually from 80 to 120. He says the school is now considering increasing that number to 160 or more. “Florida is still a net importer of veterinarians,” he says.