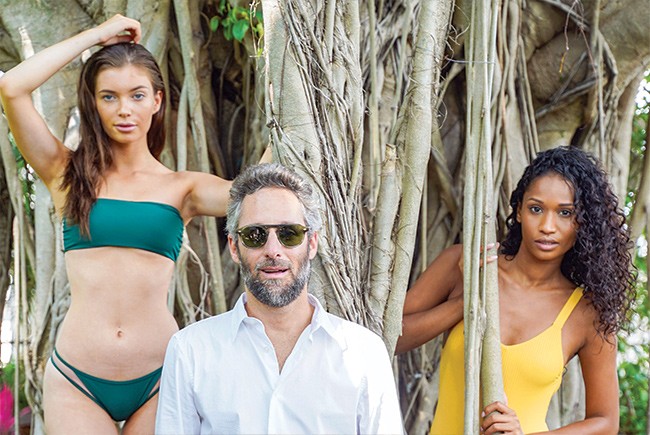 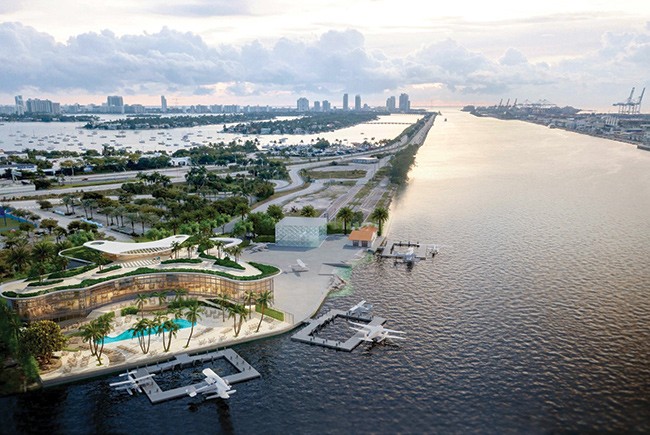 The Miami Seaplane Base on Watson Island, will add a restaurant, passenger lounges, seaplane floating docks and other amenities.
< >

The world’s largest swimwear industry show, SwimShow, takes place every summer at the convention center in Miami Beach. But the week around the show, marketed as Swim Week, had been losing its cache as a tourist attraction, and brands had largely stopped putting on the fashion shows, parties and other events outside the convention center that are designed to connect with consumers.

In July, Seth Browarnick and Michele Addison held a new four-day event, Nu Wave Swim, in hopes of bringing back the consumer and lifestyle aspect of Swim Week. Held at the Miami Beach Botanical Garden, Nu Wave included presentations by designer swim wear brands such as Gottex, Tori Praver, Revival and Redd Carter, along with a fashion show featuring new designers and wellness-related activities. It also included parties, with food and beverages from Miami celebrity chef Michael Schwartz, known for Michael’s Genuine and other Miami restaurants.

Browarnick, founder of multimedia agency World Red Eye and celebrity social photo agency Red Eye Productions, says he has seen clients’ and friends’ hospitality businesses suffer during the summer as Swim Week became smaller. “We could not lose literally the most important week of the summer for tourism,” he says. He and Addison, who had headed sales for media company Modern Luxury, conceived of Nu Wave as a way to get more brands excited about coming to Miami Beach for the week, with an opportunity to reach consumers directly.