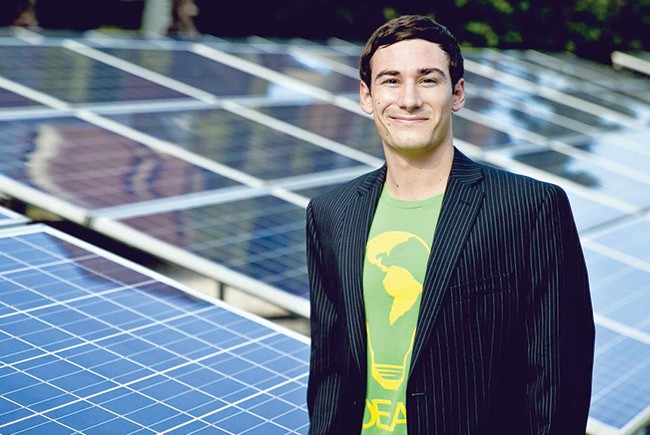 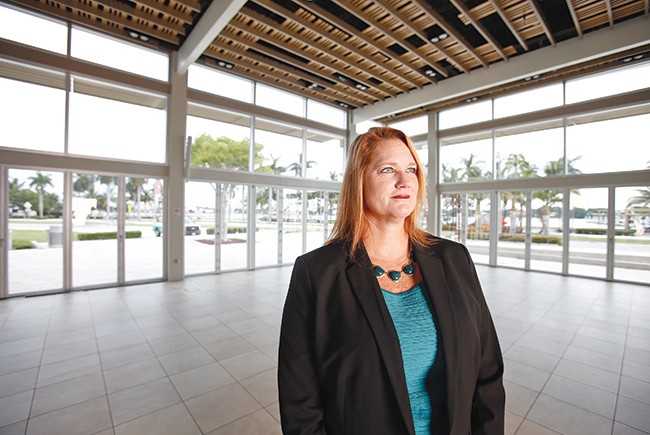 "The beauty of PACE is it allows improvements to be financed for a longer period of time. For something like solar, that's really important." -- Erin Deady, environmental law attorney 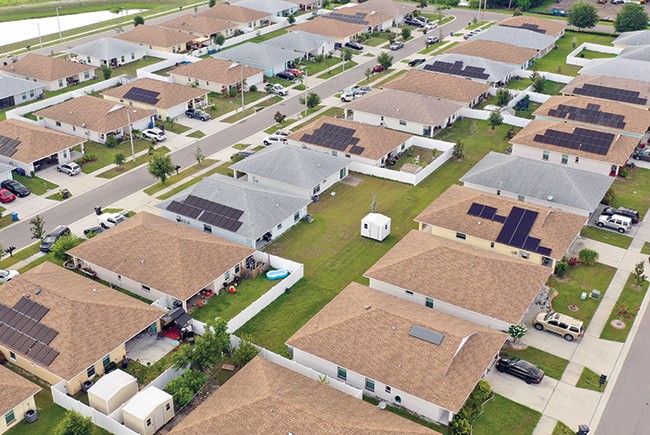 A clean energy finance program is starting to take off in Florida.

In 2010, the Legislature passed a law allowing cities and counties to implement a new type of financing program to help homeowners pay for clean energy upgrades.

The program, called Property Assessed Clean Energy (PACE), enables local governments to issue municipal bonds to provide no-money-down loans to homeowners seeking to install solar panels, put in new windows or make other energy-efficient improvements. Homeowners repay the loans through assessments on their property tax bills over as many as 20 years — long enough for the upgrades to potentially pay for themselves via lower energy or insurance costs.

Today, an estimated 150 local governments in Florida have PACE programs, all run by private, thirdparty administrators. “Over 50% of the state’s population is served by one or more PACE programs,” says Erin Deady, an environmental law attorney in Delray Beach.

The PACE model originated in California in 2008 and quickly spread to other states. Local governments embraced PACE, believing that it would create jobs for construction and installation workers, generate new permit fee revenue and increase property values. They also saw it as a way to reduce community-wide greenhouse gas emissions and improve storm readiness.

In 2010, Harvard Business Review named PACE a “breakthrough idea,” along with telemedicine kiosks and the creation of a national R&D lab focused on economic stability and prosperity.

That same year, however, the Federal Housing and Finance Agency (FHFA), which regulates Fannie Mae and Freddie Mac, raised concerns about the seniority of PACE liens over mortgages. Like other special assessments, PACE liens get paid first in the event of a mortgage default.

In 2013, California lost a federal lawsuit against FHFA over its stance on PACE. Nevertheless, PACE administrators started lending again with the understanding that borrowers likely would have to pay off their lien in full before refinancing or selling a home.

In Orlando, PACE loans have been used to fund about 110 home upgrades since 2017, says Chris Castro, the city’s sustainability director. He says PACE is a “great tool to accelerate the adoption of clean energy solutions. In Orlando, buildings contribute up to 70% of our greenhouse gas emissions.” He says PACE also has helped with storm preparedness, “providing funding for often expensive upgrades like new roofs, high-impact windows and shutters.”

Meanwhile, PACE has come under some scrutiny from consumer watchdog groups. Two years ago, consumers in California and South Florida sued PACE providers, alleging they failed to disclose risks, such as the fact that the loans are secured by liens or that many lenders won’t approve a new mortgage for a home with a PACE lien.

The complaints have prompted PACE providers in Florida to change their disclosure practices. The companies say they now go over all project costs, fees, interest rates and payback terms with borrowers on the phone before any documents are signed. Borrowers also have the right to cancel within three days.

“Instead of throwing paperwork at somebody, they get them on the phone and do a recorded call to make sure they understand the nature of the obligation. That’s particularly important for seniors,” says Deady, who has written about PACE for the Florida Bar Journal.

After years of being dogged by concerns, she says, PACE finally is starting to take off in Florida.

“It’s been a long time coming. There’ve been a lot of challenges, and that’s not to say there still aren’t challenges,” she says. “The biggest challenge right now is making sure PACE participants really understand what they’re getting into, that they ask questions and maybe get several quotes.”