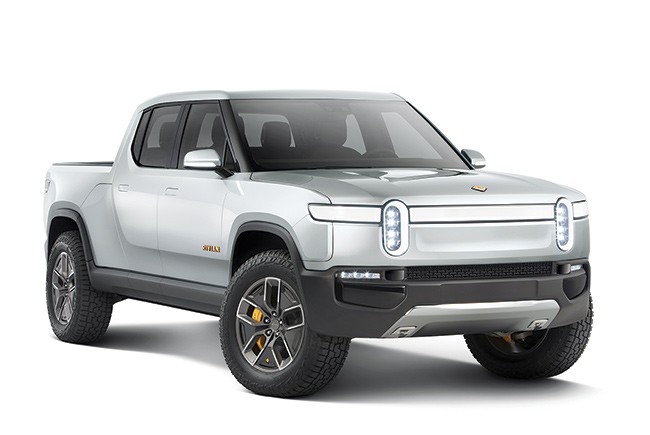 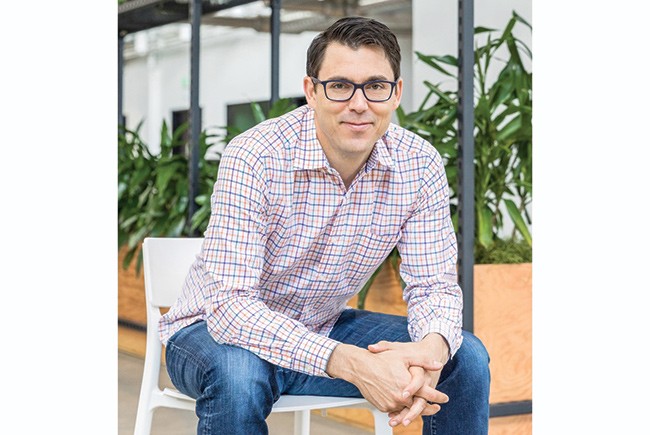 R.J. Scaringe has shifted gears to focus on making an all-electric pickup.

What happened to auto company Rivian?

What Happened to Rivian?

FLORIDA TREND discovered auto company Rivian in 2011 (Economic Engine?) when it was a 30-employee startup emerging from stealth mode in Rockledge. Its wunderkind founder, then 28-year-old R.J. Scaringe, who grew up in Cocoa Beach, formed the company name from a combination of Indian and River, as in Indian River County. An MIT-educated engineer, Scaringe planned to create — in Florida of all places — a car maker with a new way of making cars. His coupes would cost under $30,000, get 60 mpg and were just two years from production with revolutionary designs and manufacturing techniques that would slash the typical car manufacturing costs.

Eight years later, the coupes, gas engine and Florida base are no more. But Scaringe, at 35 still a boy wonder, has the automotive media’s motor running with his plan to begin production next year of an all-electric, Range Rover-priced pickup to be followed in 2021 with an SUV. Each wheel will have its own independent electric drive, which makes for a pricey machine but one in which the space under the hood goes for cargo. It will hit 60 in three seconds, have a 400-mile range, can climb mud and rocks, ford water a meter deep and meet other off-road challenges.

Rivian abandoned Florida for Michigan in 2015. “The prime reason was to be nearer the automotive supply base,” says Michael McHale, Rivian’s communications director. It plans to build its vehicles in central Illinois in a plant that once assembled Mitsubishis. Rivian also has operations in California. Scaringe has backing from Ford, Amazon, Sumitomo Corp. of America and a Saudi conglomerate, among others.

Scaringe’s challenges include getting vehicles produced and to market, a challenge heightened by plans from other auto newbies and longtime manufacturers to bring out electric pickups and SUVs, too.