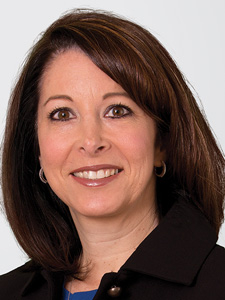 Suzanne E. Gilbert has been appointed by the American Bar Association to serve a three-year term on its Standing Committee on the Federal Judiciary representing the Eleventh Circuit federal courts, which include Florida, Georgia and Alabama. The 15-member committee evaluates the qualifications of nominees to the United States Supreme Court and other federal courts.