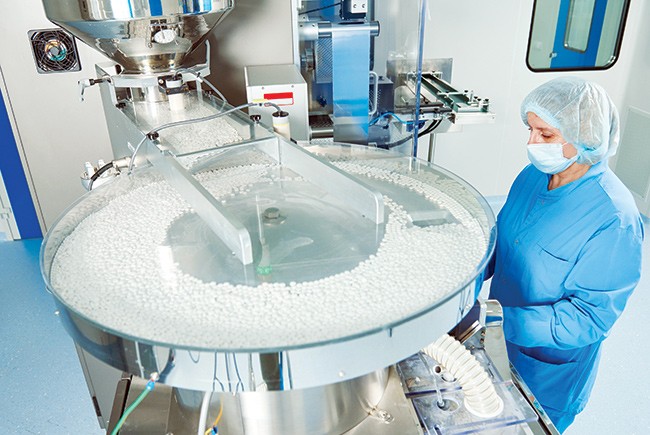 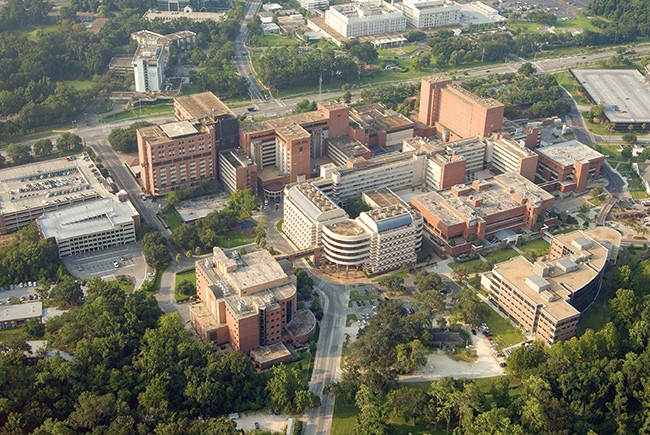 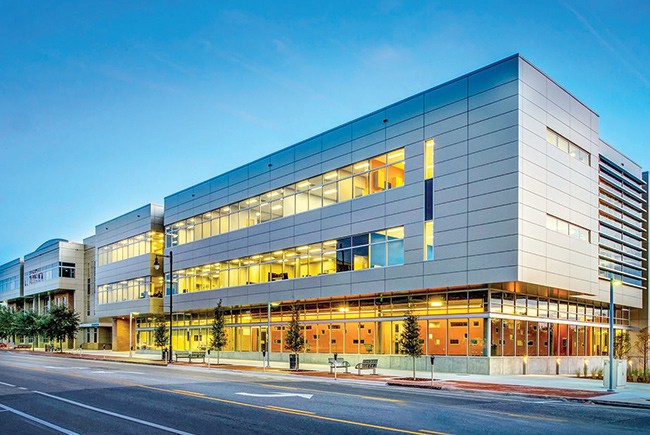 Innovation and the University of Florida have a long relationship most famously illustrated by Gatorade, invented in 1965 by a UF professor, and the progenitor of a multibilliondollar sports drink industry. Research at UF plays a role in everything from keeping Florida’s crops free from disease to finding new ways to treat brain injuries. To date, the university has spawned more than 160 startups and companies.

The university’s Health Science Center generates about 52% of the university’s research awards. Within the science center are six colleges, including the medical college, major research institutes and UF Health Shands Hospital, a teaching hospital, on one contiguous campus.

Founded in 2006, Biotility at University of Florida educates and trains professionals, students and researchers in biotechnology industries. Biotility partners with industry leaders to identify training requirements and participate in course development.

Honeybees are big business in Florida, as more than 65,000 bee colonies visit and pollinate Florida crops each year. With a reported 40% loss in bee colonies nationwide last year, UF’s entomological research plays a vital role. UF’s $4.5million Honey Bee Research and Extension Lab (HBREL), opened in 2018 through a publicprivate partnership, positions UF at the forefront of research on how to keep bees healthy. At the top of the list is an ongoing HBREL study on how to eradicate Varroa mites, the leading killer of honeybees.

Led by President and CEO Joseph Reddy, who was previously Entrepreneur in Residence at the Florida Institute for Commercialization of Public Research, Lacerta Therapeutics employs a team of leading genetic scientists from the University of Florida and elsewhere.

“Our cofounders have dedicated their careers to the development of AAV (adenoassociated virus) gene therapy platforms for the treatment of multiple diseases,” Reddy says. “Lacerta’s mission is to advance these technologies to develop novel treatments for patients with CNS disorders.”

Lacerta is one of many biotech businesses spawned from the University of Florida and one of 18 startups based at the UF Sid Martin Biotech incubator in Alachua. Sid Martin is one of the nation’s leading biotechnology incubators and has housed dozens of successful biotech companies, including Applied Genetic Technologies, Axogen, Banyan Biomarkers and RTI.