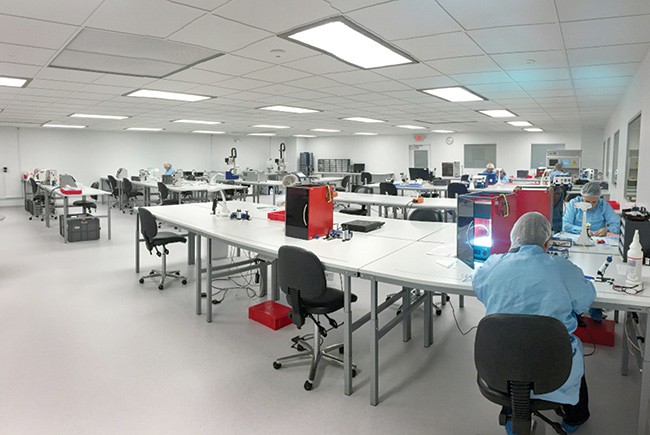 PanMed U.S., based in Largo, makes products for the radiology industry. 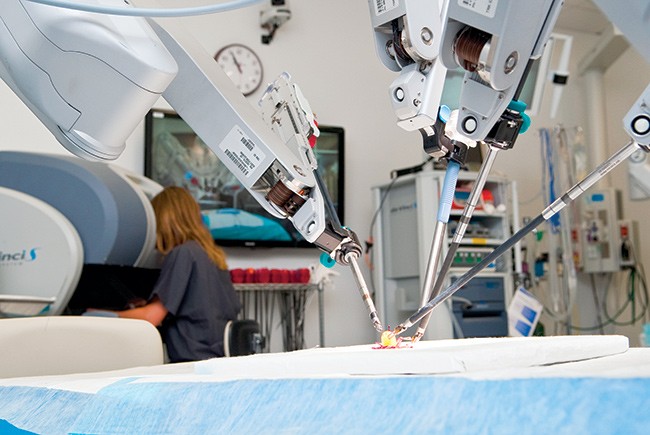 Medical professionals from around the world train at USF's Center for Advanced Medical Learning and Simulation (CAMLS).
< >

In 2018, the University of South Florida ranked seventh nationally among public universities and 16th worldwide in U.S. patents granted for new technologies, tools and objects, according to the National Academy of Inventors and Intellectual Property Owners Association. With 96 patents, it topped all other Florida universities.

The university has campuses in Tampa, St. Petersburg and Sarasota, with areas of research ranging from nanotechnology to marine science.

St. Petersburg’s Bayboro Harbor area is home to the largest cluster of marine scientists and researchers in the Southeast. Anchored by the USF College of Marine Science, multiple local, state and federal marine-related agencies and private oceanic businesses have offices there.

USF — By the Numbers

Tampa-St. Petersburg-Clearwater ranked ninth in the country in population growth in 201718, according to U.S. Census data.

Tampa Bay is home to more than 700 medical manufacturers. Pinellas County businesses alone account for one-fifth of the state’s medical device manufacturers and employ 5,600 workers. Most businesses are small, but together they pack a big economic punch, generating more than $71.5 million in goods in 2017, according to Enterprise Florida.