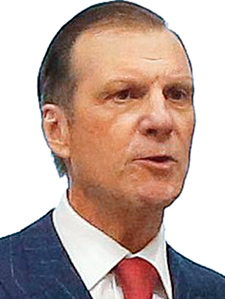 Hugh Culverhouse Jr. gets back $26-million pledge to the University of Alabama