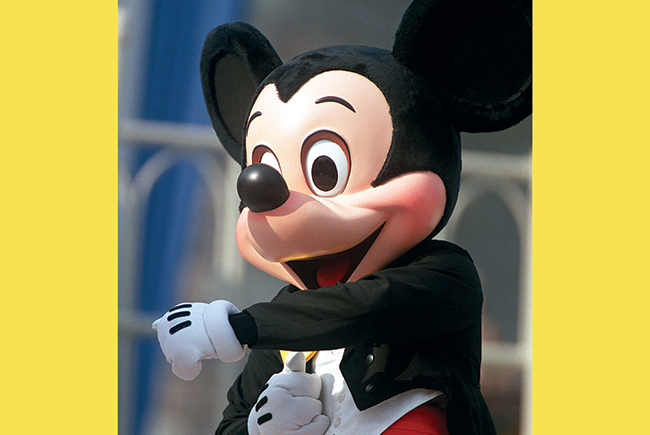 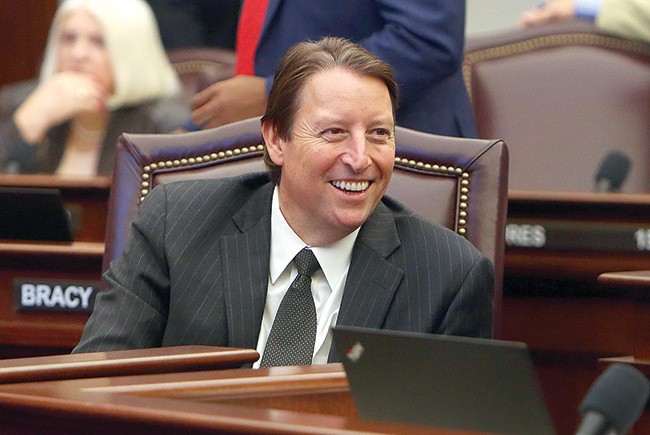 Sen. Bill Galvano was an important ally for Disney this past session in saving Visit Florida. He has received $120,000, plus $6,081 worth of freebies from Disney. 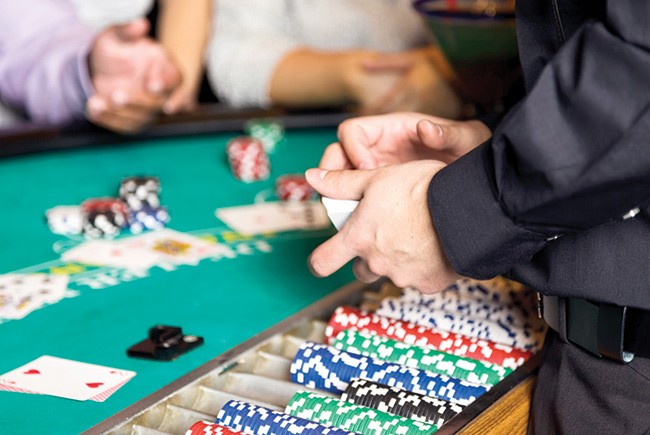 Disney spent more than $20 million in 2016 backing an amendment designed to prevent Vegas-style casinos in Florida. 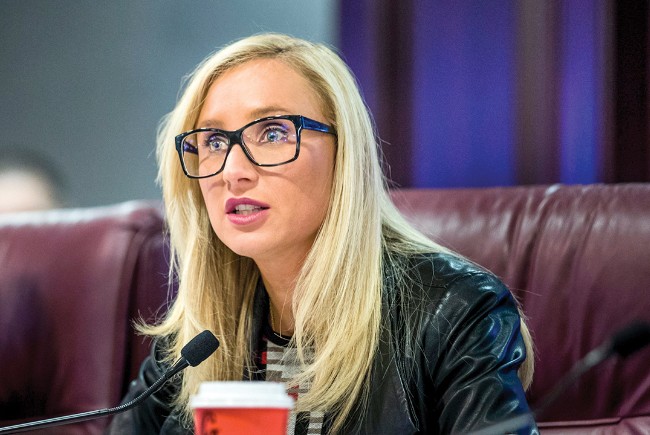 Sen. Lauren Book worked with Disney after the company objected to a bill that would have held hotels liable if they failed to do enough to prevent human trafficking. 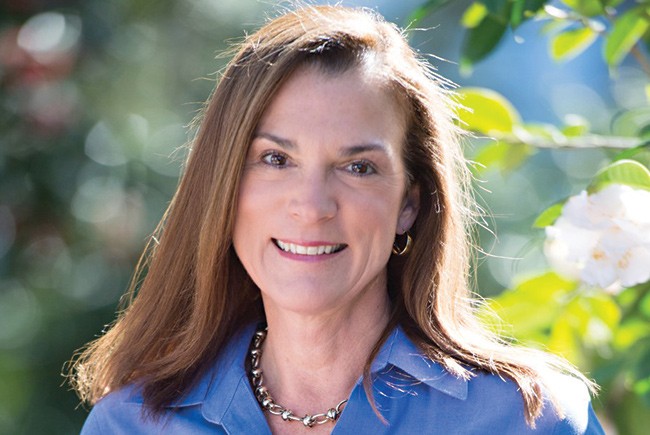 Walt Disney World is enormous in almost every way imaginable. The resort, built across 40 square miles of former swamp land, has four theme parks, two water parks, 24,000 hotel rooms and 3,000 timeshare units. It employs 74,000 workers, and its parks draw an estimated 58 million visits annually. The company generates more than $700 million annually in sales, property and other tax revenue for the state, Orange County, the Orange County school district and for special local government entities that it controls.

About a decade ago, Disney’s executives decided there was one place Disney wasn’t big enough: The Florida Capitol.

By virtue of its size and economic importance, Disney has always been an influential voice in state politics. But the company had found itself on the losing end in a series of lobbying battles — among them, a fight with the National Rifle Association about whether employees could bring guns to work.

Disney also battled with personal-injury attorneys about whether parents could sign away the liability rights of their children and with counties and hotel chains about how online travel companies should be taxed.

Since 2010, Disney has ramped up its political spending to make sure it doesn’t get outpunched by its rivals. During the 2010 election cycle, the company spent $2.1 million on state elections in Florida, including donations to candidates, state parties, political committees and constitutional amendment campaigns. That was as much as the company had donated in the three previous election cycles combined. Over the next six years, Disney nearly tripled that spending — to $4 million in 2012, $5.2 million in 2014 and $5.7 million in 2016.

Then came 2018. Records show Disney and its assorted corporate entities — from Magic Kingdom Inc. to the Celebration Co. — spent $28.3 million during the cycle. It’s a notable sum even for a company as large as Disney, whose worldwide parks and resorts business generated about $4.5 billion in operating income in fiscal 2018.

It’s also one of the largest amounts a single entity has ever spent on state elections in Florida history, according to Florida Trend research. (Among the small number who have ever spent more: Former Gov. Rick Scott, who shelled out roughly $70 million of his own money on his first run for governor in 2010.)

This doesn’t include what Disney spends on lobbying. The company, which has seven lobbying firms under contract in Tallahassee, paid them between $310,000 and $570,000 total last year, according to public-disclosure records. Disney also employs an in-house government relations team whose compensation is not disclosed.

Disney won’t discuss its campaign spending or its legislative agenda in detail. “We engage in the political process, and our public policy priorities align with the critical role we play in Florida’s economy,” says Disney spokeswoman Jacquee Wahler.

By far the biggest driver of Disney’s 2018 campaign spending was Amendment 3, which is designed to prevent any new Las Vegas-style casinos in Florida. The issue is clearly a top priority for Disney, which has spent years battling casino giants such as Genting and Las Vegas Sands in the Florida Legislature. Disney spent just over $20 million pushing the ballot measure, which passed with 71.5% of the vote. (The Seminole Tribe spent $25 million supporting Amendment 3.)

Even without the money Disney spent to keep out casinos, the company’s campaign contributions spiked in 2018. Not counting spending related to Amendment 3, Disney spent roughly $7.7 million on Florida elections — a 35% increase compared to what it spent in 2016.