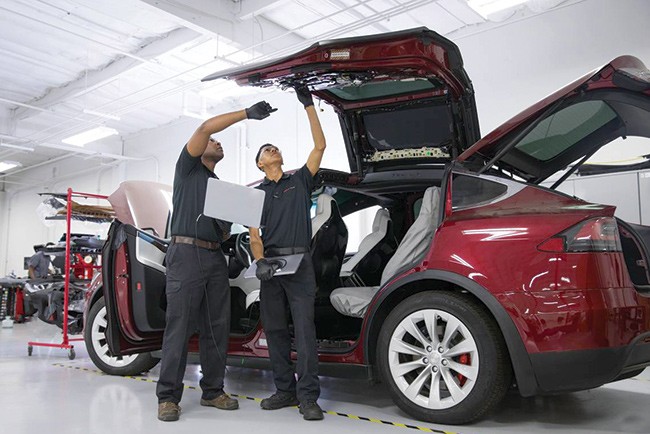 Tesla is launching a 12-week automotive technician program to train more people to work on its electric vehicles. 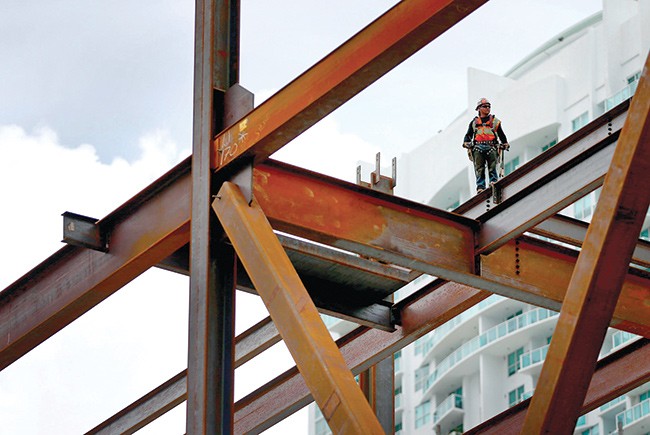 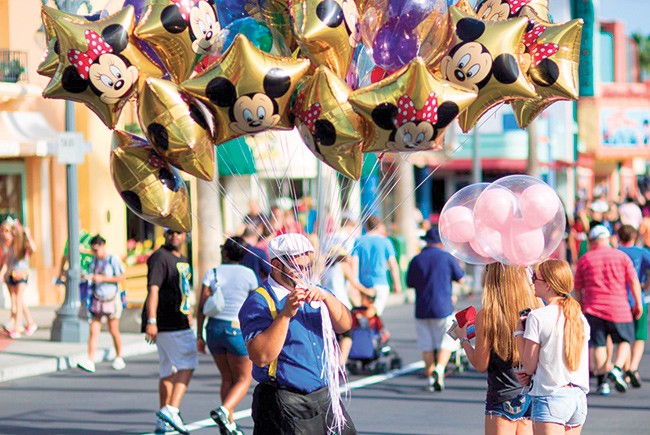 Disney will cover the costs of tuition for full- and part-time hourly wage employees who want to attend the University of Central Florida. 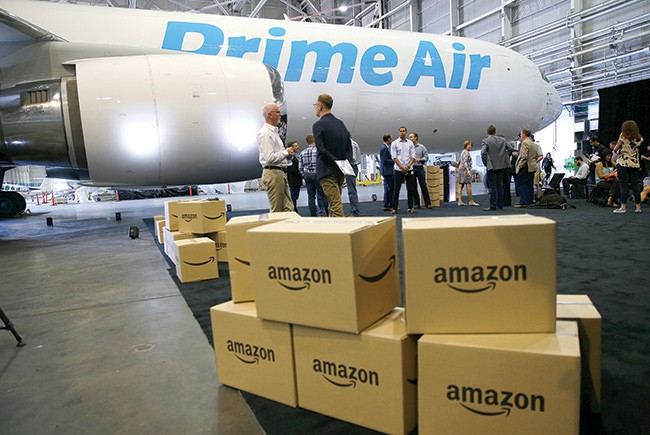 Amazon plans to move its cargo operations to Lakeland from Tampa.
< >

To train more people to work on its electric vehicles, Tesla is launching a 12-week automotive technician program at Miami Dade College. The program will begin this fall, training classes of up to 16 students at a time.

Tesla will provide six electric cars, and students, who pay $2,400 in tuition, will earn a dollar above minimum wage ($9.46 an hour) while they train to become Tesla technicians.

Students can apply for a full-time job at Tesla upon passing the course, says John Wensveen, vice provost for academic schools at MDC. A typical Tesla technician earns about $57,000 a year, according to Glassdoor.com.

“There are three states that are high growth for Tesla: California, Texas and Florida, and in particular South Florida,” Wensveen says. “Our goal is to supply the current demand for skilled technicians.”

The Tesla program is part of an initiative called MDC ACTS (Accelerated Credentials Training and Skills) designed to offer job seekers accelerated training in high-demand, well-paying industries. “These are living-wage jobs that will allow you to rent and eventually purchase a home in our community,” Wensveen says.

MDC ACTS also is working with employers to develop training programs in cyber-security and Amazon Web Services, among other areas. In addition to an accelerated timeline, a key feature of the programs is students’ ability to earn while they learn, Wensveen says. He notes that students in the Tesla technician program can earn back their tuition fees before completing the course.