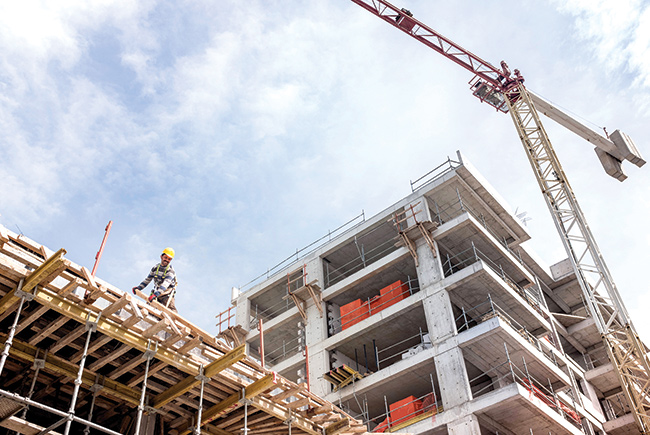 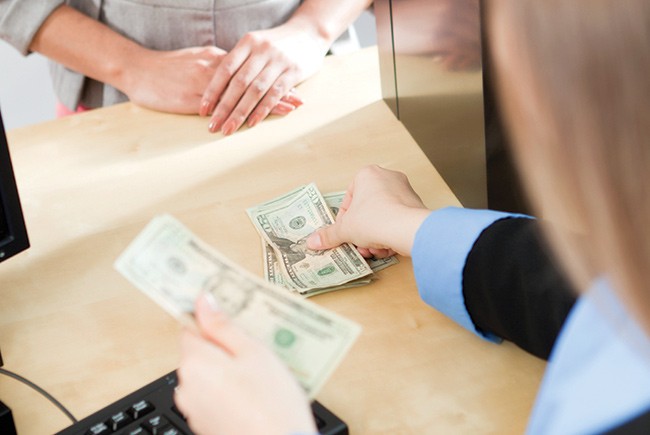 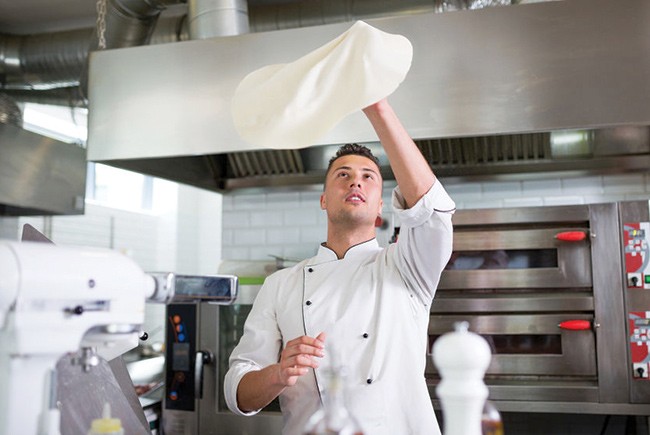 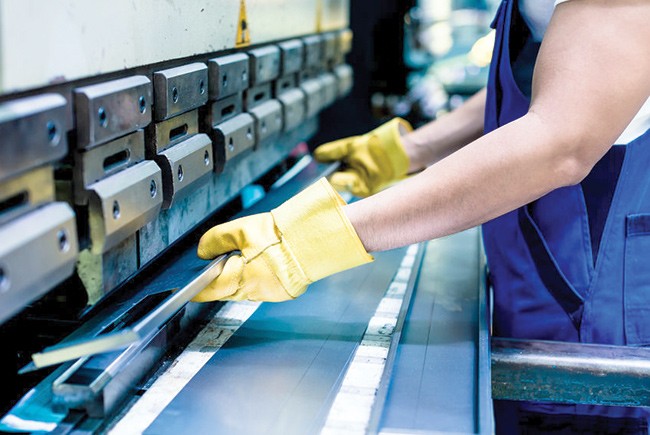 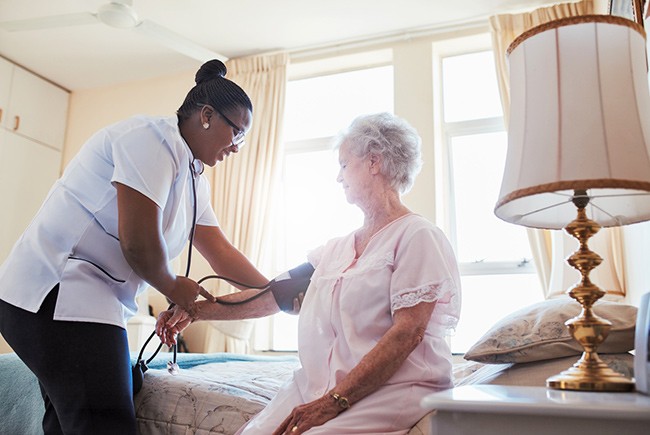 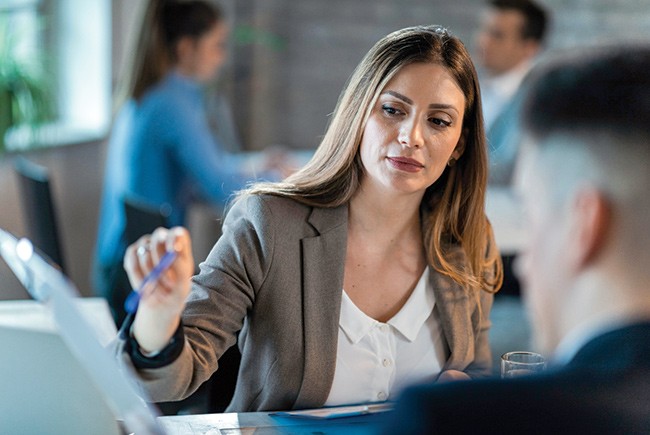 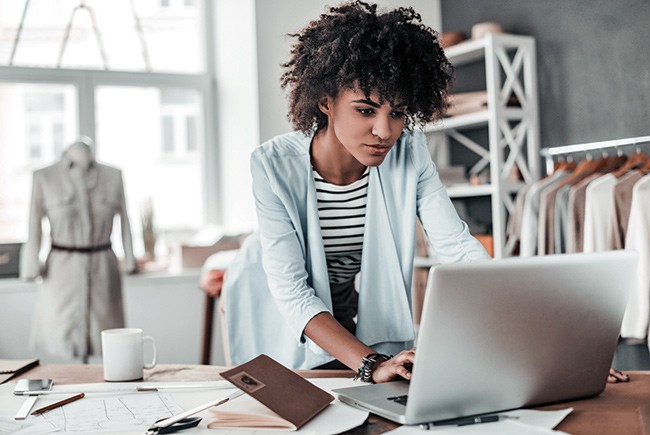 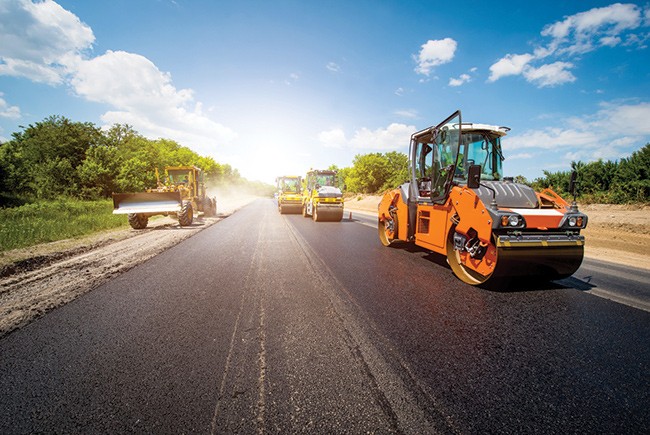 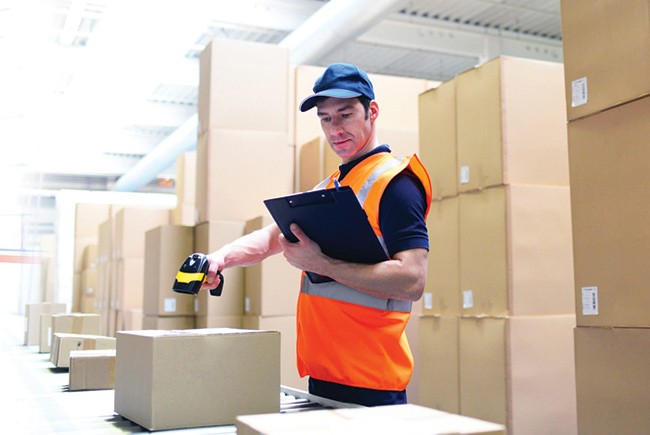 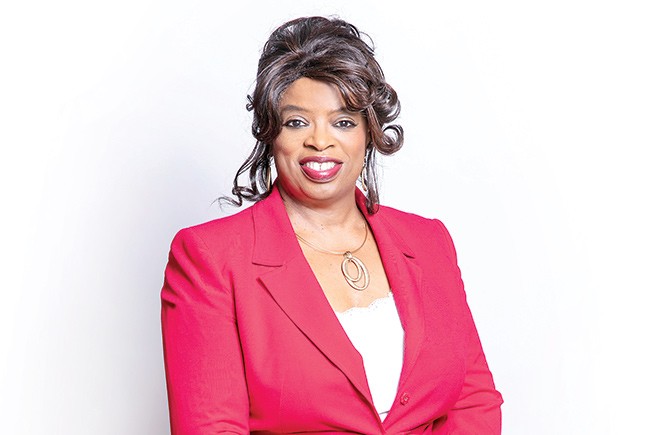 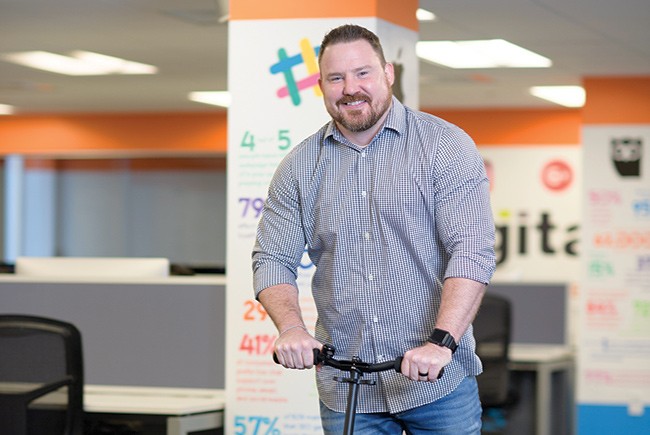 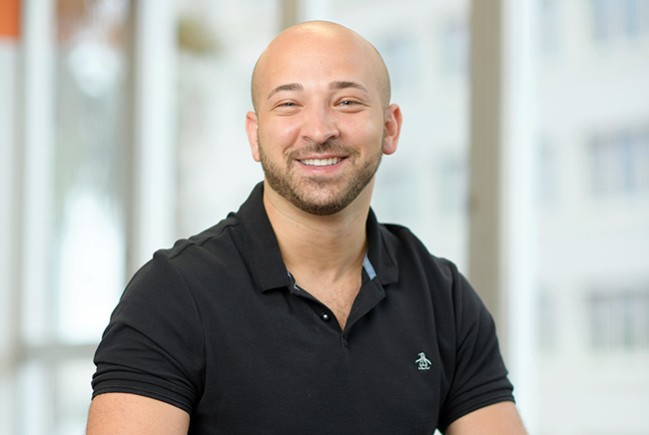 The picture is — robust. In the past five years, Florida has added nearly a million jobs.

The current economic expansion, which began in June 2009, is now entering its second decade, and Florida has never seen a job market like today’s.

Employment in virtually every sector in every metropolitan area in Florida is up markedly since 2014, and wages are growing as well. Notably, the fastest-growing areas have been in better-paying sectors like construction, health care and professional services — employment in each of those sectors has grown more than 12% since 2014. Slower-growing sectors include retail, where employment has grown by only 8%.

“We’re closing in on full employment,” says Sean Snaith, director of UCF’s Institute for Economic Forecasting. “That’s going to start to manifest itself in faster wage and salary growth. The biggest problem in the labor markets in Florida is not the availability of jobs. The challenge over the next few years is going to be the availability of workers. I’d rather have a worker availability problem than a jobs problem.”

Pockets of growth are everywhere: In Orlando, the University of Central Florida has spawned a high-tech cluster focused on computer simulation, training and cyber-defense. Florida’s Space Coast, hit hard by the recession and the end of the space shuttle program in 2011, is surging, boosted by private rocket companies such as SpaceX and Blue Origin. The state’s hospital systems are expanding, and population growth is fueling demand for housing, restaurants and office space.

Snaith predicts the number of jobs in Florida will increase at an average annual rate of 2% during the next four years. A big factor will be housing construction, he says. “We’re still a bit behind the curve in terms of housing supply,” he says. “I think builders finally see that this is not another case of false demand fueled by speculation. This is population- and economy-driven demand for housing. It’s real.”

Until now, the only other post-World War II expansion to last 10 years was from March 1991 to March 2001. So how long can today’s current boom keep booming? “A lot of folks think we’re due for a recession, but you don’t have a recession just because you’re due. You have a recession because you get over-exuberant,” says Mark Vitner, a senior economist at Wells Fargo.

“We haven’t overbuilt housing. Apartments look like they’re a little overbuilt, but not massively so, and we haven’t built much office or retail space,” he says. “The places you’d look for a recession to come out of don’t look overdone. There’s a good chance the good times could last for quite some time.”