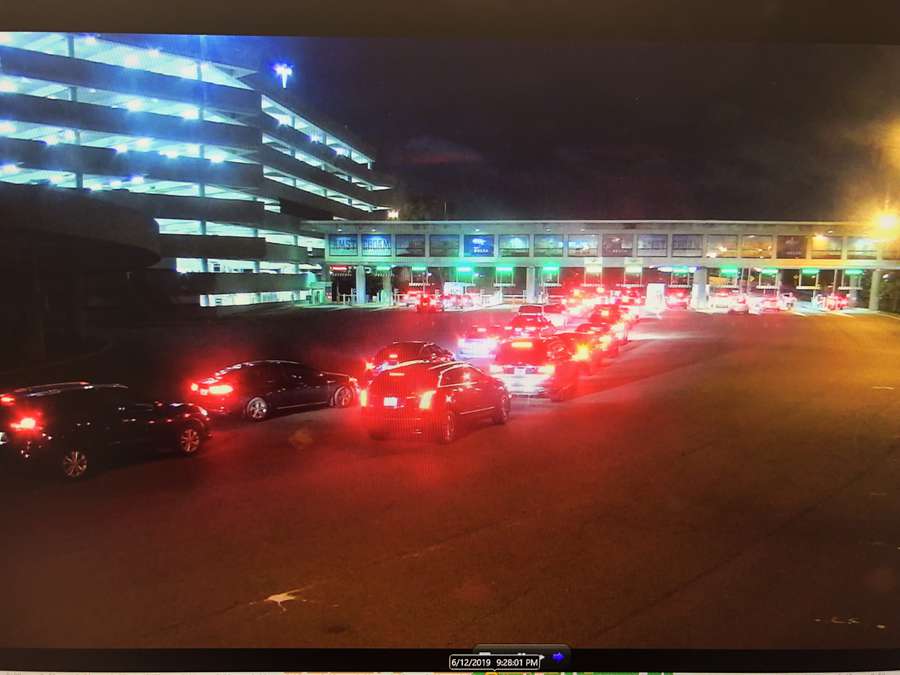 SunPass problems go beyond the highway. In emails and interviews, airport officials complained about problems with the toll system after Conduent took over.

Amid months of SunPass breakdowns at Tampa International Airport parking garages, the airport’s vice president of operations John Tiliacos tried to get the company behind the toll system on the phone.

He waited on hold with Conduent for almost an hour.

“They just get worse and worse,” Tiliacos wrote in a February email after the call.

Ever since New Jersey-based Conduent took over Florida’s tolling system last year, motorists around the state have complained of overbilling and long customer service wait times.

State transportation officials say it has mostly been fixed. But problems at Florida airports indicate otherwise.

The problems were so bad that Tampa International Airport recently considered shutting down SunPass lanes indefinitely.

What Florida’s broken unemployment system means for its workers

Florida has drawn national attention for having one of the least supportive unemployment systems in the country. It has been one of the slowest states to pay claims, with some waiting since March, before the official safer-at-home order went into effect April 3.