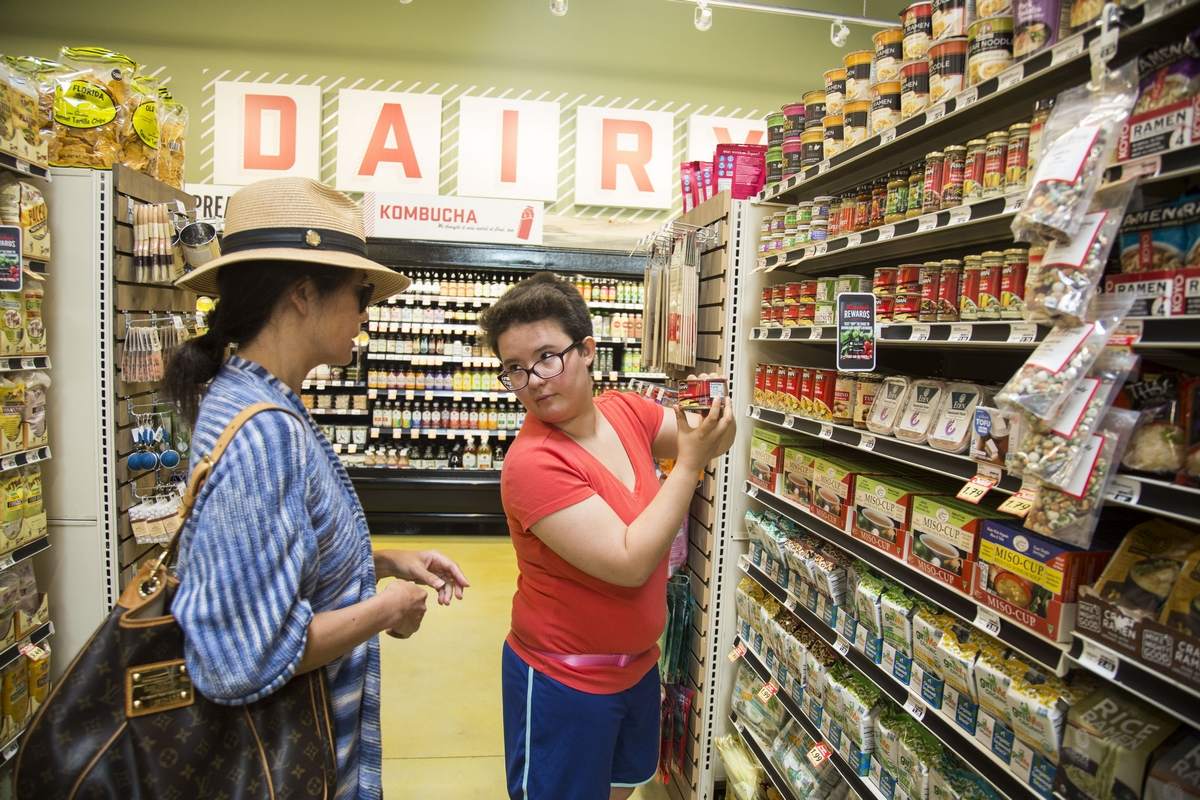 Lucky's Marketing is cementing its growth in Florida by opening a central distribution center in Orlando.

The niche grocery store based in Colorado announced Tuesday it is leasing a 120,000-square-foot facility at 6375 Emperor Drive and plans to have it operating by the fall.

Lucky’s, started by two chefs in 2003, has focused most of its growth in the Sunshine State. Of its 39 stores, 21 are in Florida. Known to be a foodie’s paradise, Lucky’s carries a mix of organic and natural products and a variety of prepared meals.

The new facility will support the company's growing Florida store count, which could reach about 30 by the end of the year.

Read the full story at the Tampa Bay Times.