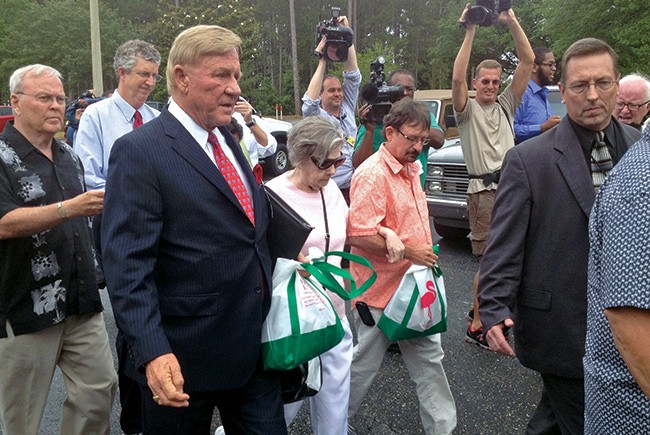 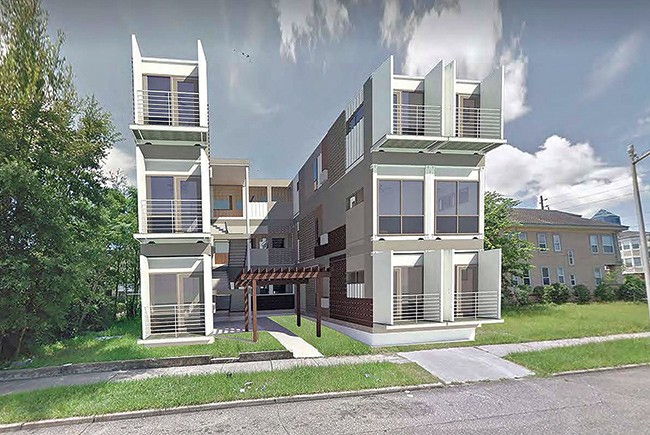 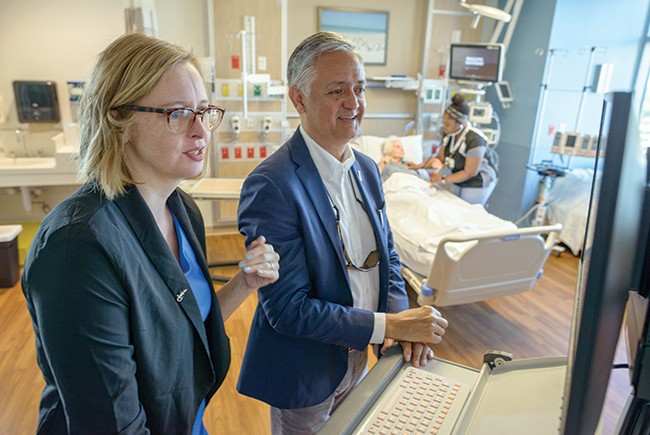 In 2013, Gloria Mackenzie, then 84, became the single largest Powerball winner in U.S. history when she claimed a $590.5-million jackpot. Mackenzie, a widow, took a lump sum payment of $371 million ($278 million after taxes), split the fortune with her son, Jacksonville resident Scott Mackenzie, and gave him power of attorney over her finances.

Now 90, Mackenzie has sued her son for allegedly mismanaging her money.

The lawsuit, filed in state court in Jacksonville, maintains that Scott Mackenzie and his Jacksonville investment adviser, Harry “Hank” Madden, co-host of a financial talk radio show, invested her money in low-return CDs and money market accounts, costing her tens of millions of dollars in gains.

Her lawyers say that in the nearly four years Madden managed her money, she saw a return of less than 1% and was charged $2 million in fees. Several years ago, when family members came to her with information about Madden’s record as a financial planner, including three settled complaints, Scott Mackenzie threatened to disinherit them, the suit alleges.

His lawyers have sought to dismiss the suit, saying his mother’s money was invested conservatively according to her wishes, and the fact that she didn’t earn more isn’t a basis for a lawsuit.

A judge previously threw out a similar suit but allowed Gloria Mackenzie to file an amended complaint in March.

In 2013, Madden told Florida Trend that rather than growing the Mackenzies’ wealth, he hoped to preserve it so that it could be passed to future generations (“A-Lotto Money,” FloridaTrend. com). Their decision to trust him with such a large sum of money, he said, was “one of the most humbling experiences I have ever had. It is a responsibility I do not take lightly.”

Jacksonville-based JWB Real Estate Capital unveiled plans for a new downtown apartment complex made of shipping containers. The investment and property management firm says it will convert the containers into 18 housing units and place them on a 0.13-acre lot in the city’s Cathedral District. The apartments will measure about 320 square feet and rent for $550, according to JWB. There are no plans to provide parking for residents. In May, JWB received conceptual approval for the $1.2-million project from Jacksonville’s Downtown Development Review Board.