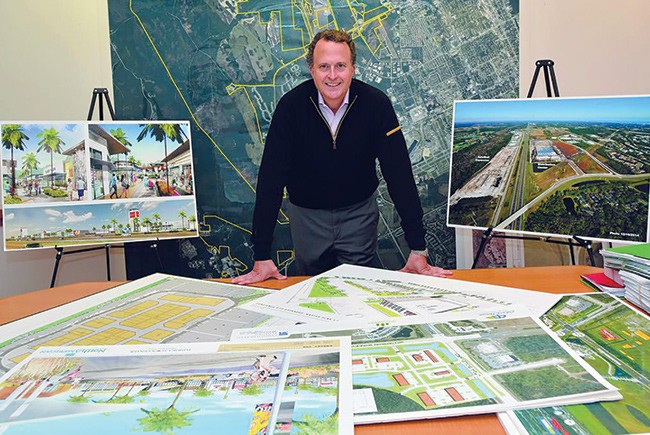 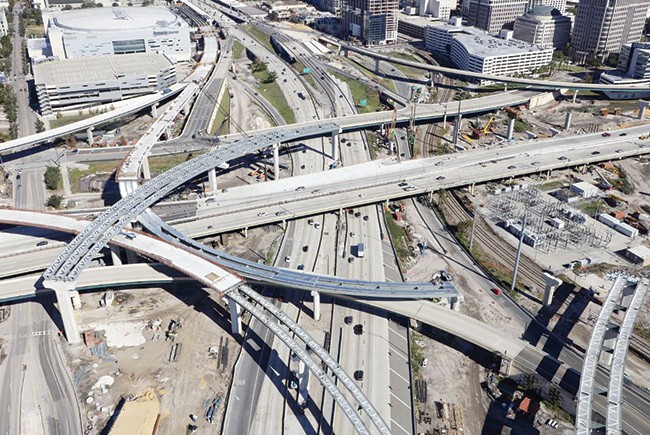 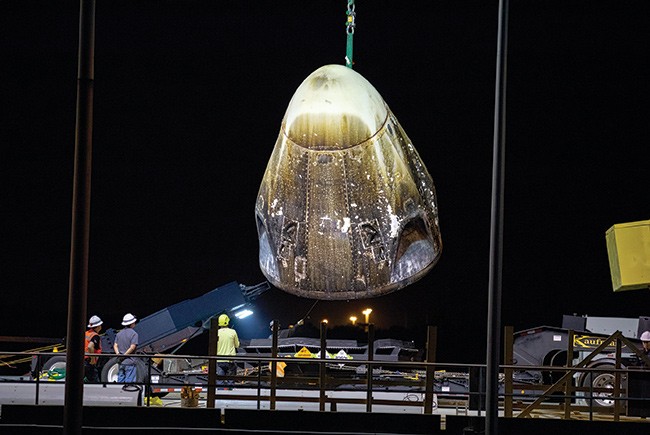 SpaceX doesn't yet know how the explosion will affect its Crew Dragon capsule timeline. 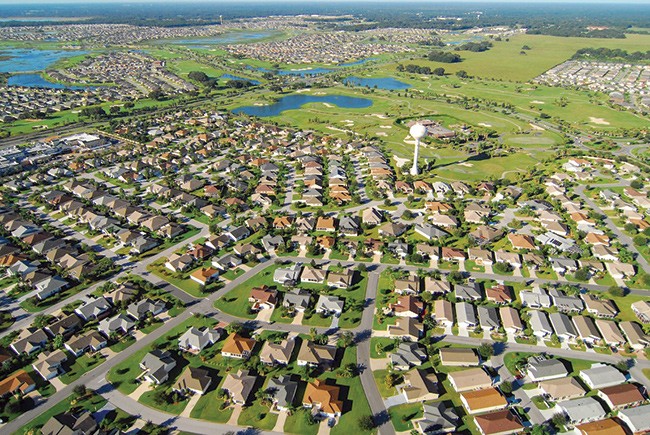 The Villages are located in Sumter County, Florida.

Founded more than 100 years ago to sell turpentine and pitch to ship owners and groceries to sailors, Consolidated-Tomoka Land was for many years one of Florida’s true land barons. At its peak, the company and its affiliates owned more than 1.8 million acres of the state. The company was the biggest landowner in Daytona Beach, where as recently as 25 years ago it still had more than 24,000 acres of timberlands.

The publicly traded company’s footprint is rapidly shrinking. In April, the company, headquartered in Daytona Beach since 1985, announced that it expects to close on 15 land contracts this year and next. The sales are worth some $90 million and encompass more than 3,200 acres — roughly 60% of the company’s remaining land holdings. About a third of that acreage is to be sold to ICI Homes, a Daytona Beach-based home builder.

In 2017, Consolidated-Tomoka sold 2,700 acres for nearly $60 million, a single-year record for the company, according to the Daytona Beach News-Journal.

The company has used the proceeds to buy developed land in hopes of making its business more predictable and geographically diverse. The company now owns 40 single-tenant and seven multi-tenant properties across 14 states — up from 26 properties in three states a decade ago. It now manages more than 2.3 million square feet of leasable space, generating $40.1 million in revenue in 2018 — more than four times the 2008 total.

CEO John Albright says the company may convert itself into a real estate investment trust once it has more fully divested itself of the undeveloped land.

“I think once the land is more fully addressed, then that would be when we take up that opportunity,” he says.

The I-4 Ultimate project, which involves rebuilding and adding toll lanes to 21 miles of I-4 through the heart of Orlando, won’t be done until at least 2021. But state transportation planners are already looking past it. The Florida Department of Transportation’s updated five-year work program, which lawmakers approved when they passed the state’s fiscal 2019-20 budget in May, added $10 million to begin engineering work on what it calls I-4 Beyond the Ultimate. The plan includes another $7.5 million for FDOT to spend on “community awareness” for the project. The Beyond the Ultimate plan calls for adding 20 miles of toll lanes to the north (from Seminole County to past Deltona in Volusia County) and another 20 miles of toll lanes to the south (from Universal Orlando to ChampionsGate in Osceola County).