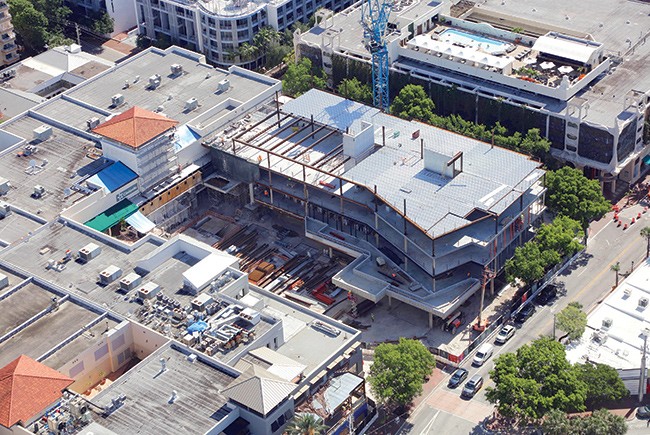 CocoWalk, which had been in decline, is being redeveloped. 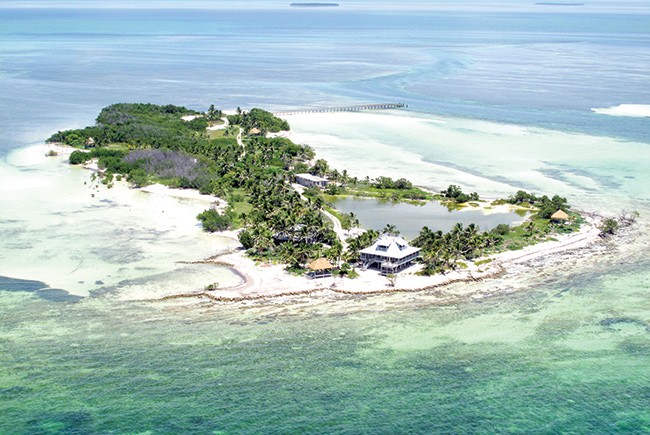 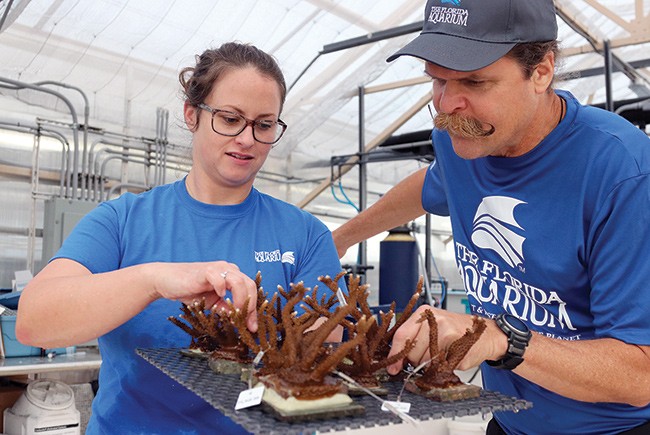 Coconut Grove, which borders Biscayne Bay south of downtown, is one of Miami’s oldest neighborhoods. Its eastern areas have remained desirable, if pricey, places to live for the past two decades, but its commercial fortunes have risen and fallen. Recently, however, the area has been re-emerging as a retail, office and tourist destination.

Since the 1990s, CocoWalk has been the Grove’s commercial center. A magnet for tourists and big chains during the 1990s, the outdoor mall saw visitor numbers drop precipitously in recent years. In fact, retail throughout the Grove suffered as Miami neighborhoods such as Midtown, Wynwood and Brickell became the hip places to visit. Maryland-based Federal Realty and local companies Grass River Property and the Comras Company of Florida purchased CocoWalk in 2015, demolished large parts of it and are well into redeveloping it into an open and connected mixed-use retail and office city center. The retail components started opening this year. Co-working company Spaces will anchor the office building. Nearby, national retailers such as Bonobos and Warby Parker have already opened showrooms.

Hotel developers have taken notice, and the neighborhood’s first new hotel in years opened this year: A 98-room Mr. C, raised from ground level on stilts, is the brand’s third location. The mainstay Ritz-Carlton Coconut Grove has new owners, who are spending about $10 million on redecoration and some renovation.

On the office front, the Grove had the county’s lowest vacancy rate in the first quarter — 5.8%, according to Avison Young. Four projects, with more than 207,000 square feet of space, are under construction, which will increase total office square footage by 17%. As a measure of demand for the location, 58% of that space is already pre-leased.

Read more in the July issue.