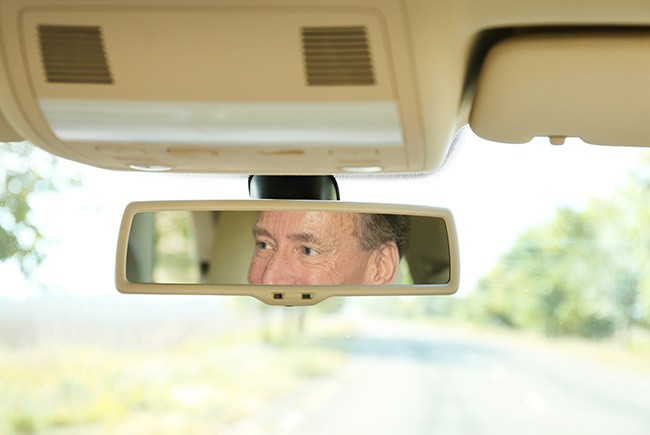 The largest private owner of auto dealerships doesn’t care if you don’t know him. He prefers it that way. 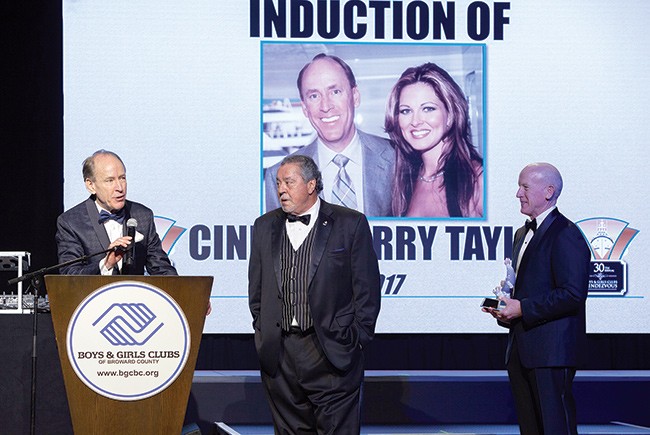 Taylor and his wife, Cynthia, were inducted into the Boys & Girls Club of Broward County's Admirals Club for those who donate $50,000 a year and to the Dream Makers Society in 2017 for million-dollar donors. 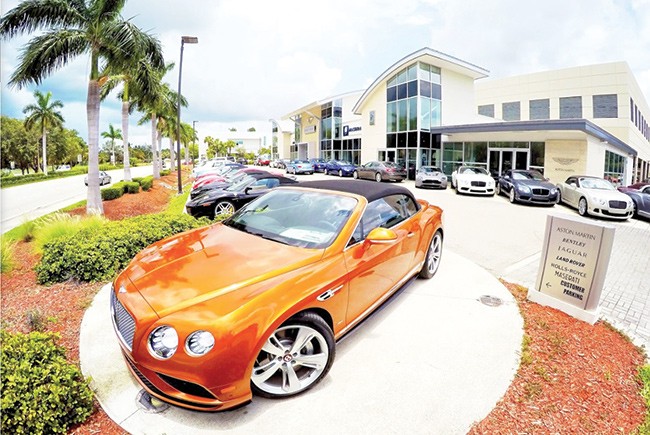 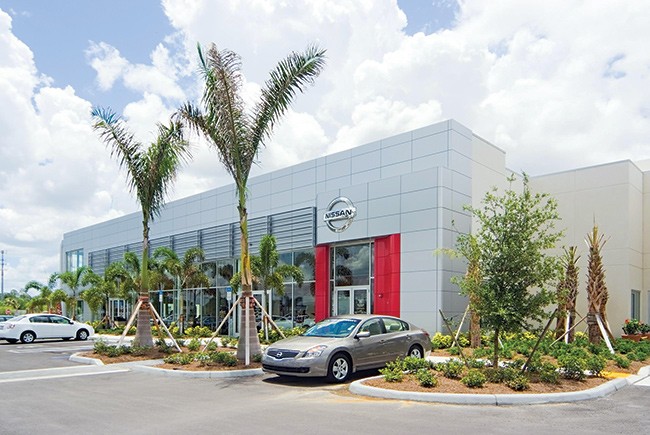 Terry Taylor doesn't care if you know about him. He prefers it that way.

If you find yourself in a car dealership in the Southeast, particularly in Florida, that seems locally owned but has no owner’s name on the building, keep your eyes open for a lean, 68-year-old man, 5-foot-11, dressed impeccably, perhaps carrying a briefcase so worn with age it looks to fall apart. It could be your best chance of catching sight of the ever elusive, rarely spotted Terry Taylor, the publicity-shy Palm Beach man who’s the nation’s largest private owner of automotive dealerships.

Taylor — no surprise — declined an interview for this article. One of his attorneys, in a court hearing last year, said, “he’s a very private man. There was just a recent article in Automotive News about his enigmatic nature.”

You won’t see Taylor’s name on his dealerships. He’s so private that he fights in court to keep secret the most fundamental piece of information about him: Just how many auto dealerships he owns.

What is known about Taylor is that selling cars is the family line. His late father, Warren Taylor, was an Ohio native who joined the Marines at 18 and lived large. He for a time held a long-distance water-skiing record and piloted planes until he was 80. His travels took him through West Virginia, where Terry was born in 1951, and to Daytona Beach in the 1960s, where he owned a Ford dealership. Terry Taylor worked with his father there and then in Southeast Florida with the late Roger Dean before returning to Daytona Beach and opening a used-car lot.

“He started small, and the rest is history,” says Daytona auto dealer and former Mayor Glenn Ritchey Sr., who met Terry Taylor 50 years ago. “He’s one of the most laser-focused individuals I’ve ever known.”

By 1990, Taylor had six dealerships around Daytona and much larger ambitions. Auto retailing appeared, then as now, ripe for consolidation. In the 1990s, as Fort Lauderdale tycoon H. Wayne Huizenga led a wave of dealership purchases and built AutoNation into the nation’s largest auto retailer and one of Florida’s largest companies, Taylor — in obscurity — acquired dealerships in dribs and drabs.

By 2001, Taylor had 18 dealerships in the Southeast U.S. By 2006, when he bought several dealerships from Florida auto dealer, later congressman, Vern Buchanan, he had “about 40” in seven states in the Southeast and Colorado, according to a standard transaction listing in Automotive News. By 2014, one of his executives was quoted as saying the number had reached 90. By 2016, Automotive News put the number of Taylor dealerships at around 100, with 43 in Florida. He has dealerships on the Gulf Coast from Naples northward and on the east from South Florida to Jacksonville.

Taylor hasn’t been any more forthcoming with the industry’s news bible than with others. He cooperates neither with Automotive News’s fact-gathering for its annual list of the largest dealers by sales, nor with Trend’s fact-gathering for its Top 350 Companies list, and so doesn’t appear on either. In a 2016 piece, Automotive News pegged his number of dealerships at 115. He is easily the largest private dealer in the nation and among the top five of any dealer type. If he has between 100 and 200 dealerships, the annual revenue of his holdings could be anywhere from $10 billion to nearly $20 billion. At $10 billion in annual revenue, his company would rank among the top 10 private firms in Florida.

The bigger Taylor has grown, the more reticent he has become. Automotive Management Services, the company he runs that manages services, including advertising, for his separately owned dealerships, employs 200 in West Palm Beach, but business group executives say they’ve never met him, nor is he active in their organizations.

One of his partners in dealerships in Charlotte, N.C. is race car team owner Felix Sabates, part-owner of the NBA Charlotte Hornets and a Cuban-immigrant entrepreneur. Sabates says that in the decades he’s known Taylor, “I have yet to see a person come over to him and say, ‘Are you Terry Taylor?’ He doesn’t want me to introduce him. He’s allergic to pictures.”