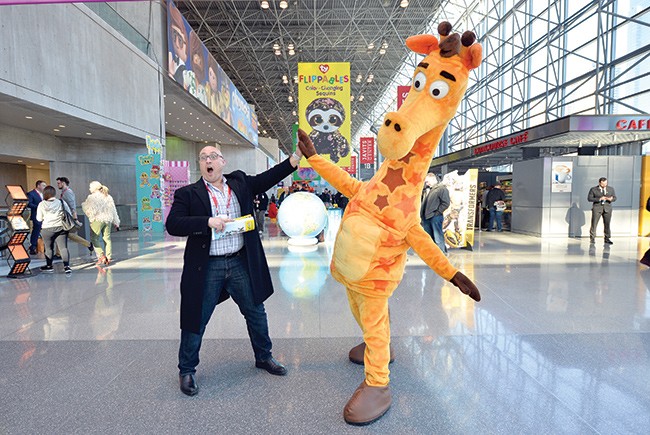 Toys "R" Us created a company called Geoffrey Inc. and made its stores pay royalties to that company for the rights to use the Toys "R" Us name and the giraffe mascot. 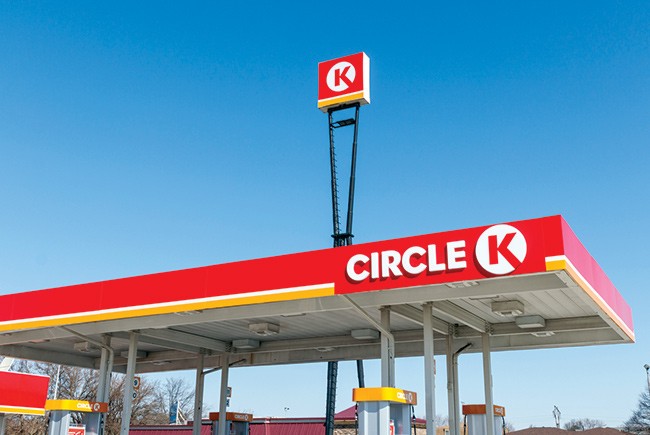 Circle K argued successfully in court that Florida law requires only mining companies to include royalties in calculating their corporate taxes. 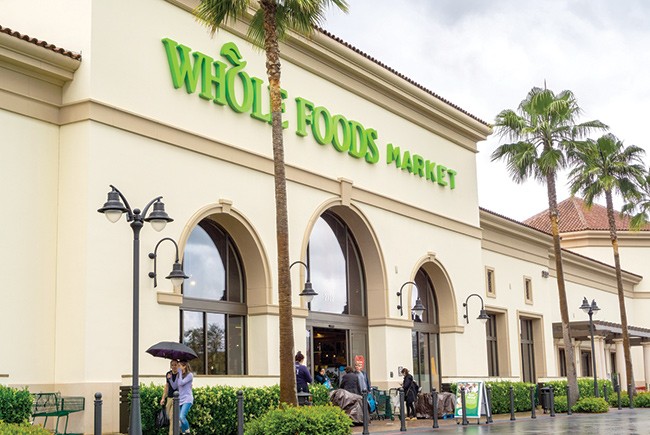 Whole Foods created a subsidiary to hold its trademarks and charged its stores to use them, allowing the chain to lower its tax bill.
< >

One of the most infamous tax strategies of all time began in 1984. Toys “R” Us, the bankrupt chain that once dominated children’s retail, set up a subsidiary in Delaware. The company transferred to that subsidiary the rights to its most valuable intellectual property, the Toys “R” Us name and the Geoffrey the Giraffe mascot. It named the new subsidiary “Geoffrey Inc.”

Toys “R” Us then made its stores pay royalties to Geoffrey Inc. for the rights to use those trademarks. The stores typically paid Geoffrey between 1% and 3% of their total sales and deducted those royalties when they filed their state income taxes. Geoffrey, which didn’t own any physical property or employ any full-time workers, didn’t pay any state income taxes at all.

By 1990, Geoffrey Inc. was taking in $55 million a year and paying nothing in state income taxes.

Many more businesses soon followed that model. “This used to be all the rage, these Delaware holding companies,” says David Brunori, a tax attorney and research professor at George Washington University Law School in Washington, D.C.

States eventually caught on. Some fought the companies in court — Toys “R” Us alone faced lawsuits in at least South Carolina, Oklahoma, Massachusetts and Louisiana. Many changed their income tax laws. As a result, the use of intangible holding companies like Geoffrey Inc. has declined.

“They’re not used nearly as much as they were 15 years ago,” Brunori says. “You’d never be able to really identify the number. But everything I’ve seen and heard from talking to practitioners and state folks about this is that they’re still used, but much less so today.”

But while the strategy may no longer be very effective in most parts of the country, it’s still thriving in Florida.

Last year, for instance, a subsidiary of Whole Foods Markets sued the Florida Department of Revenue, seeking a refund of $1.4 million worth of corporate income taxes it paid to the state between 2011 and 2014.

The grocery chain, which was bought in 2017 by Amazon, had been using the Toys “R” Us playbook. The company arranged its business so that all of its roughly 500 stores paid a percentage of their revenue to “Whole Foods Markets IP,” a Delaware subsidiary created to hold its trademarks. In 2013 alone, Whole Foods stores around the country, including 19 in Florida, paid approximately $340 million in royalties to Whole Foods Markets IP, according to litigation records.