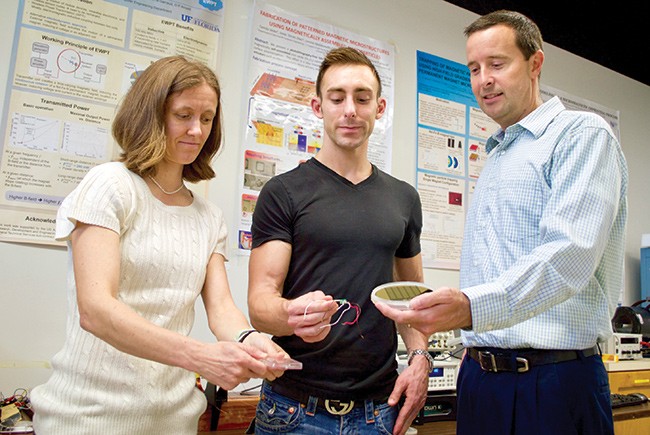 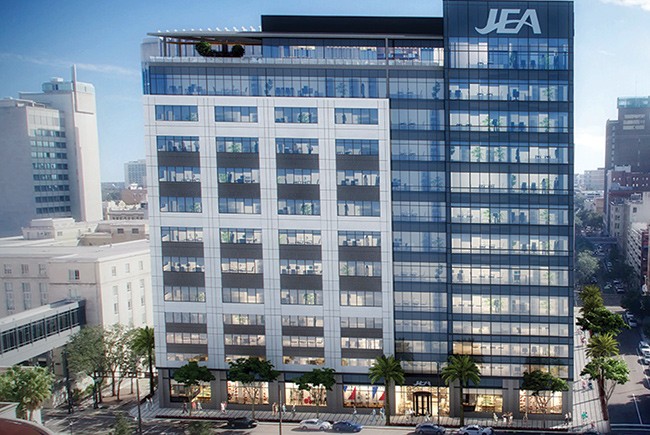 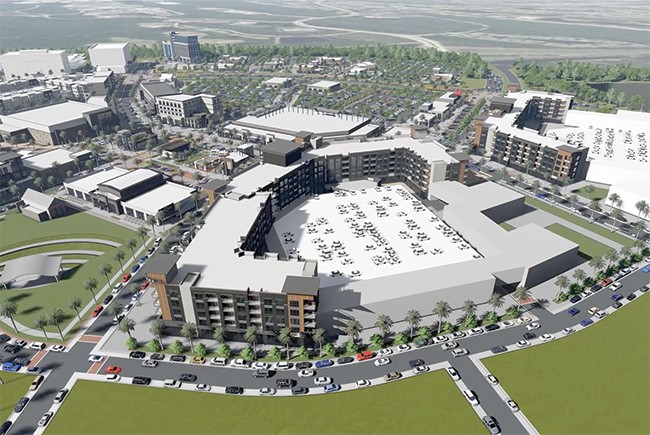 Cars today have multiple sensors that perform all manner of tasks, from alerting drivers to vehicles in their blind spots to warning of low tire pressure or a door that’s ajar. Minimizing the drain on the car’s battery from those sensors is crucial, particularly in electric vehicles.

University of Florida engineering professor Jennifer Andrew and two engineering colleagues, David Arnold and Matthew Bauer, have developed a sensor that doesn’t run off a car’s battery, which would extend the range of an electric vehicle.

The device consists of nanowires that use ambient magnetic fields near the sensor to generate power. Each wire is made of layers of barium titanate and cobalt ferrite, which changes shape when it’s exposed to a magnetic field, such as that generated by the turning of gears in a car engine. This shape change causes a similar response in the barium titanate, which, in turn, creates voltage that powers the sensor.

“It’s one thing to drive an electric vehicle around a city. But if you want to go on a road trip, you have to think, ‘Where am I going to charge it?’ ” Andrew says. “The less we drain the battery with sensors, the more we can extend the vehicle’s range.”

UF has secured a provisional patent for the technology, and the researchers’ industrial partner, New Hampshire-based Allegro Micro-systems, has licensed the patent for the sensor.