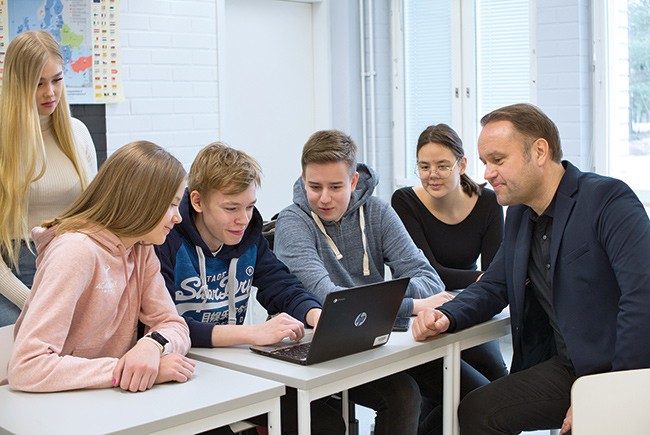 "The teacher job is respected," says Antti Piiroinen. "There are loads of people who want to be a teacher in Finland." 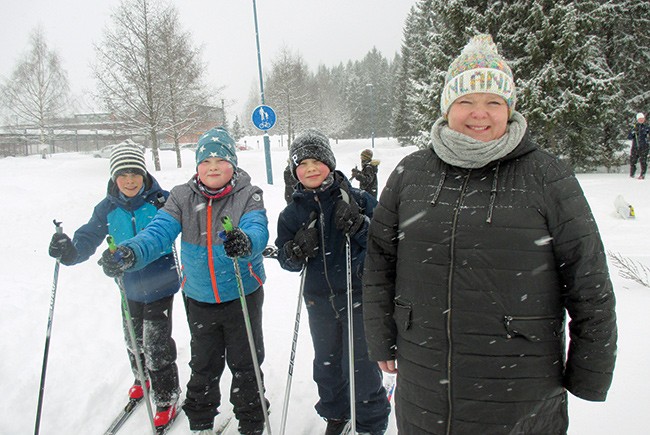 Milla Lehtinen's students start their week with two hours of P.E., including ice skating or skiing. 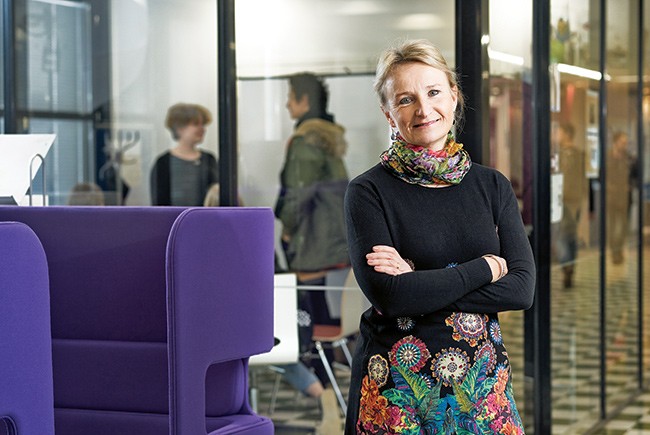 "Everybody in my family is a teacher," says Tiina Jarjalainen.

The country known for having the best teachers doesn’t pay them at premium levels but makes sure it hires the right people, focuses them on subject-area competency rather than pedagogy and doesn’t micromanage them.

On Monday mornings in March, with the temperature below freezing in Oulu, a seaside city in Finland equidistant between Helsinki and the Artic Circle, Milla Lehtinen starts the school day leading her students 325 yards from school for two hours of P.E. The students ice skate or ski, depending on the Monday. “It was minus-19 this morning,” Lehtinen says in an interview via Skype. “We enjoy the winter.” After P.E., the 10-year-olds return to school for their school-provided hot lunch and one period of Finnish language studies and a math lesson. Then the day is done.

Among developed countries, Finland ranks low for instruction hours, according to Finland’s National Agency for Education. U.S. elementary school students spend 331 more hours in class a year than their Finnish counterparts. Most days, only half of Lehtinen’s 20 students even have to come to the day’s first 45-minute period. A 15-minute recess follows. Then comes another 45-minute period, this time with the whole class in attendance, followed by lunch and recess. After one more 45-minute lesson with all there and another recess, the early arrivers go home. The late arrivers have one final period before they are dismissed.

After-school programs, focused on play and fun but not academics, are provided for the youngest children. Older children usually get home between 12 and 2 p.m. They are alone or with friends until their parents get home. Homework is negligible by American standards, especially in lower grades, as is testing.

The appeal for the children is obvious. But the light hours and frequent recesses serve an educational purpose. The human brain, whether student or teacher, can handle only just so much work before it needs a break. “Children like to behave,” Lehtinen says, but “it’s almost impossible to sit the whole day. I have thought I could never, ever get them to sit the whole day in their places.” In math, when it’s time to do problems, one student goes behind a barrel, some take to the floor under their desks and others lie on beanbag chairs in the school lobby. “Their legs are going like this,” Lehtinen says, flopping her hands up and down rapidly, “but they are doing it.”

It all squares with the country’s ranking in March by a UN agency as the happiest on earth. But as nations worried about global competitiveness race to see who can keep children’s noses closest to the grindstone, it’s striking how well Finland does with a different approach. Student achievement is above average for the developed world. Finland devotes less of its GDP to elementary education than the U.S. does, though it devotes more for secondary education — a function of the country’s heavy emphasis on vocational education.

Finland draws educators and media from Malaysia to France looking for the keys to Finland’s educational success.

One of the reasons most cited: Finland has — as a government brochure boasts and exhorts — the “world’s most competent teachers.” In the 1970s, Finland moved teacher education from teacher colleges to universities. The Finnish approach: Find the right people and train them well. Aside from instructors in pre-schools — compulsory education doesn’t start until age 7 — essentially all teachers must hold master’s degrees.