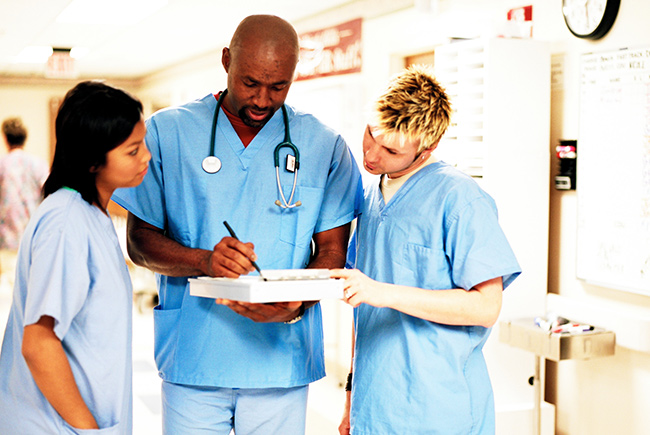 This week is National Nursing Week, and while more than 4 million registered nurses will be celebrating, Florida is still in dire need of more nurses. Rasmussen College released data last fall highlighting the national and statewide shortage of nursing professionals, noting that Florida is among the top states in the country experiencing the shortage. [Source: WFLA]

Florida health officials working to slow the spread of Hepatitis A

With an intense vaccination program underway, Florida health officials continue to battle the spread of Hepatitis A in the state. In the last week, more than 100 new Hepatitis A cases were confirmed in the state. The new cases bring the state total for confirmed cases to 1,259 as of May 4, indicting a significant statewide outbreak. Case counts in 2019 already have surpassed those in 2018. [Source: South Florida Sun Sentinel]

Florida AG gets access to information for opioid fight

With little time to spare before the end of the legislative session, Florida lawmakers signed off Friday on a measure Attorney General Ashley Moody says is a critical weapon in the state’s lawsuit against the pharmaceutical industry. The attorney general’s office last year filed the lawsuit to try to recoup millions of dollars the state has spent because of the opioid epidemic. [Source: Orlando Sentinel]

The measure would require the state Department of Management Services to analyze its current contracts with health maintenance organizations, preferred provider organizations, and prescription drug programs and develop a plan to procure new contracts for benefits beginning in 2023. More from Health News Florida and CBS Miami.

The Florida Senate confirmed Mary Mayhew as Secretary for the Agency for Health Care Administration over the objection of Democrats. The Senate voted 26-13 in favor of Gov. Ron DeSantis‘ pick. But Democrats voiced grave concerns about Mayhew’s past management of Maine’s Medicaid programs. [Source: Florida Politics]

› Nicklaus Children's Hospital recently laid off 135 workers. So why is it opening a new hospital? [WUSF]
The only stand-alone children’s hospital in Miami-Dade — also one of the county’s top private employers — recently laid off 135 employees. That represents more than three percent of the workforce at Nicklaus Children’s Hospital. Nicklaus executives say it had to be done to preserve the financial health of the organization. But the round of layoffs comes at the same time Nicklaus plans to open a second hospital near Miami International Airport.

› Polk Schools to open first community health center in county [WFTS]
Polk County Schools are giving back through the health community. On May 16, the county’s first school clinic will open to students, parents and those living in Polk County. Central Florida Healthcare will staff the facility.

Gov. Ron DeSantis announced progress Monday on the effort to decrease turnaround times for coronavirus test results, a problem that has plagued the state and hampered efforts to contain the virus.