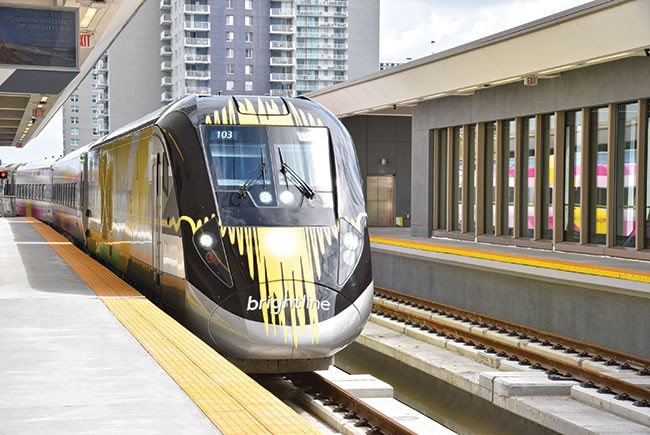 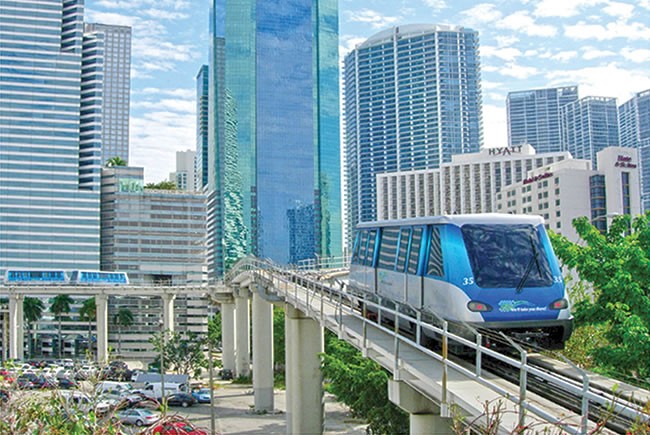 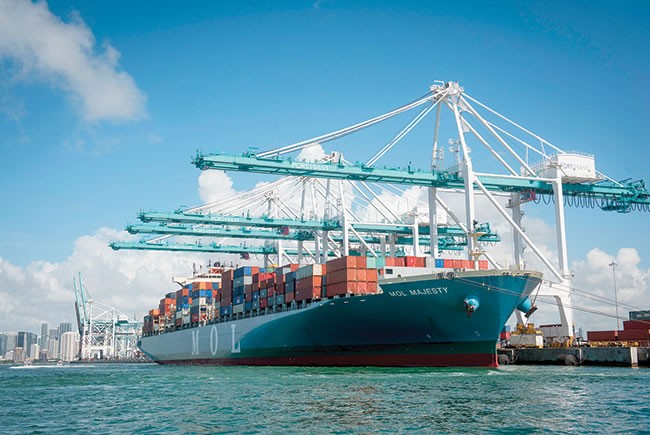 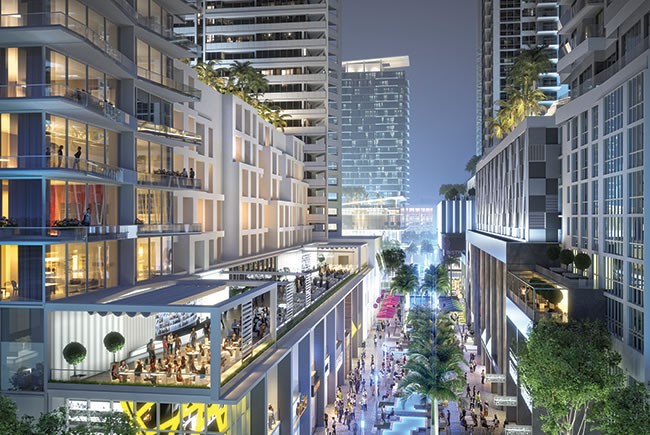 Miami has long been described as “the gateway to Latin America.” It’s not just a slogan. Today, it’s obvious that South Florida is earning that title.

When the Greater Miami Chamber of Commerce joined chambers from Fort Lauderdale and the Palm Beaches in February to create the South Florida Business Council, the agreement did more than spark a new approach to addressing critical regional issues. It codified the reality that the region is stronger when its leaders work together.

#2 Int'l Banking Center in the US

#2 Foreign Consultes & Trade Offices in the US

“Regional partnerships are becoming more and more common across the nation, and the power of acting as a region is clear, whether it’s to court a large corporation, win funding or address community needs,” says Alfred Sanchez, CEO of the Greater Miami Chamber of Commerce.

This wasn’t the first regional endeavor. Though Amazon chose another market for its highly touted “HQ2” headquarters project, a thick proposal prepared by Miami-Dade, Broward and Palm Beach counties earned “South Florida” a spot on the short list.

When the Super Bowl comes to town in 2020, hotels and business leaders across the region will feel the impact. Where the three counties once were wholly unique, today they’re striving to work together.

“We’re not as parochial as we used to be,” says Business Council Chairperson Christine Barney, CEO of Miami PR firm rbb Communications.

It’s seen across industries. Cruise lines and shipping firms use ports and services across the tricounty region. Miami’s fastest-growing tech firms — Soutec US LLC, CompassMSP and Momentum Consulting, among others — share a regional halo with such companies as Magic Leap, e-Builder, Citrix and billion-dollar buy-outs Ultimate Software and Chewy.com.

From aviation and banking, to health care, technology and tourism, the industries targeted by Miami-Dade’s One Community One Goal strategic plan for growth and prosperity are capitalizing on a population of more than 6 million people.

“Outside the region, nobody knows where Miami-Dade County ends and Broward County starts,” says Melissa Medina, president of eMerge Americas. “People outside of Miami or Florida think of Miami as one huge South Florida corridor.”

The Span of Transportation
The region blends further as transportation systems expand and improve. Regional high-speed rail service Brightline, which was acquired by Virgin Trains USA, has opened efficient travel from West Palm Beach through Fort Lauderdale to downtown Miami. Its southern terminus, a block from the rising mixed-use Miami Worldcenter, will connect to area transportation systems, including Miami’s Metrorail and the downtown Metromover.

“Brightline and Amazon have shown we can work together,” says Nitin Motwani, co-chair of One Community One Goal and managing principal of the $4-billion Miami Worldcenter, the largest private development underway in Florida and the second largest development in the U.S.

Brightline presents an “amazing business case” to align South Florida with other state business centers — and beyond, says Ben Porritt, the company’s senior vice president. “It means a lot to this community, and it only helps us to recruit new companies.”

The county is investing in “smart” and adaptive stop lights, better signal integration, and bus and rail routes to accommodate drivers and transit commuters. Solutions will cut commuting times and link the county south from Homestead north to Aventura, says Alice Bravo, director of transportation and public works for Miami-Dade County.

“We’re focused on bringing every type of mobility option to citizens and visitors to Miami-Dade County,” she says. “The real way to lure people to transit is to save time. We’re creating a grid that will cover the entire county. Ideally this will create a car-optional county.”