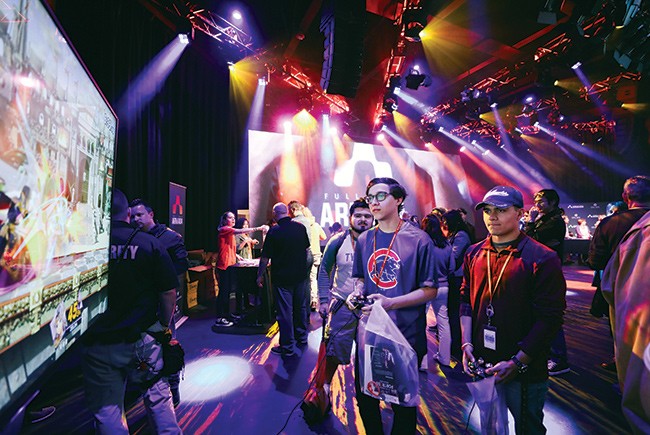 Full Sail's Fortress can accommodate up to 500 spectators. 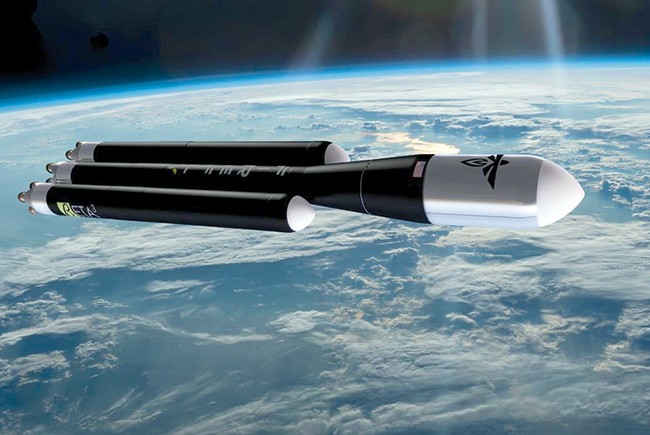 Firefly Aerospace plans to hire more than 200 people on the Space Coast. 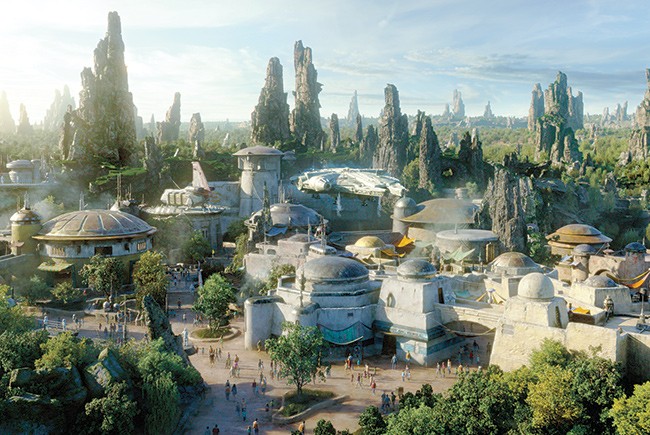 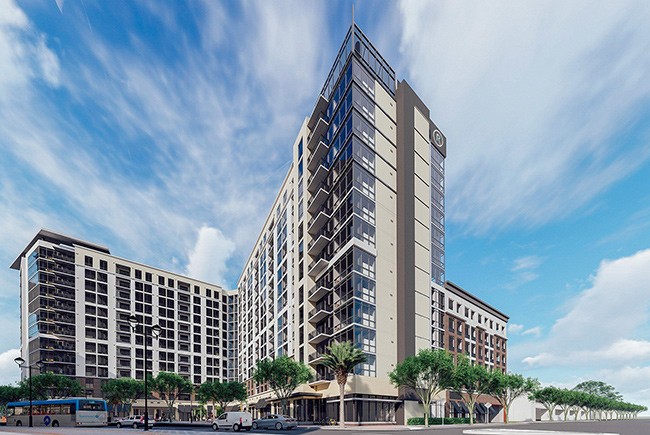 Construction on Radius Apartments in downtown Orlando has begun.
< >

Full Sail University, the for-profit entertainment industry school in Winter Park, opened a $6-million arena for video gaming competitions that school executives say is the largest e-sports arena on any college campus in the country.

Dubbed the Fortress, the 11,200-sq.-ft. arena will have room for up to 500 spectators. It will serve as a home base for Full Sail’s own e-sports team, the Armada, and a customizable learning space for students in a variety of disciplines. The school expects the facility will become a recruiting magnet for prospective students. Full Sail plans to host e-sports competitions, which are growing into significant spectator events.