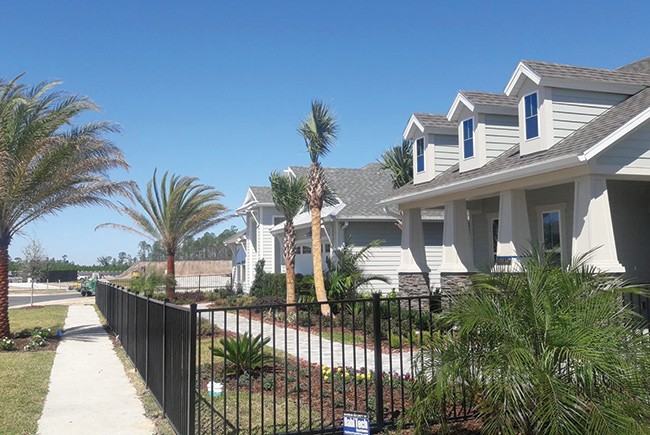 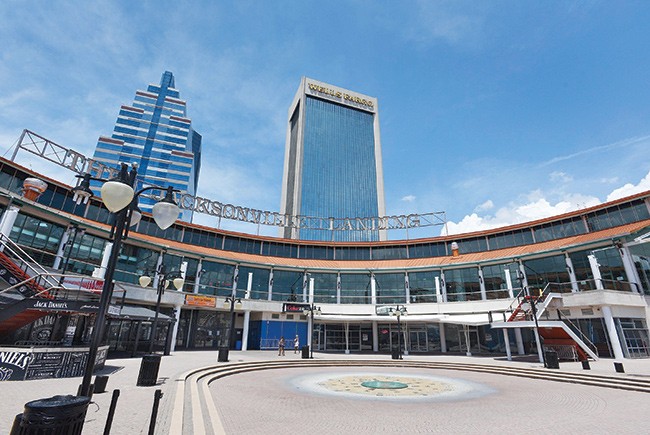 The city plans to demolish the riverfront mall buildings to make way for new development. 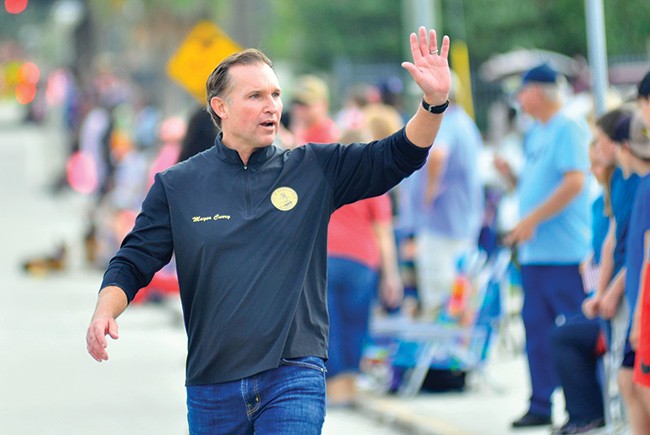 The PARC Group has begun developing eTown, a master-planned community in south Jacksonville. With half its acreage set aside as a reserve, eTown will include walking trails, paths for electric carts and about 1,400 homes in neighborhoods named after famous inventors.

Among the neighborhoods: Kettering, a collection of 40 to 50 homes that will be marketed as zero-energy-ready, meaning efficient enough for their annual electricity use to be offset by rooftop solar panels. The builder, Jacksonville-based Providence, plans to price the homes starting in the high $200,000s.

Robert Goettlicher, vice president of sales and marketing for Providence, says homeowners at Kettering can expect annual electric-bill savings of between $600 and $1,200. Once Providence builds a home, he says, inspectors perform an energy assessment of the appliances, mechanical systems, windows, doors and insulation to determine its airtightness and efficiency.

“We performance-test every home we build. That’s a big difference from a lot of our competition,” he says.

Other neighborhoods at eTown will feature smart-home technology, such as Nest thermostats and Alexa speakers.