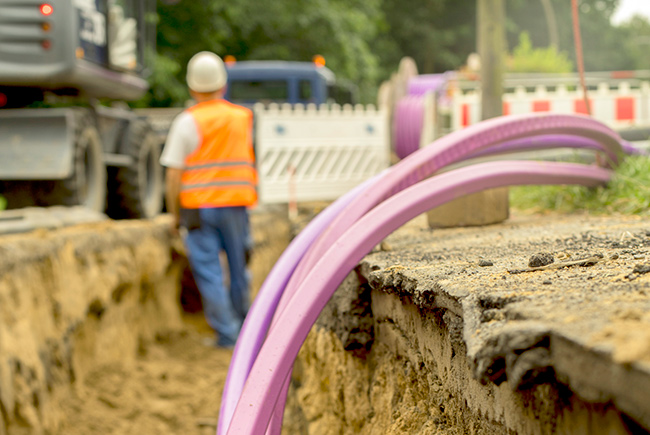 Mastec alone says it is hiring 1,000 to meet demand for 5G-related work. 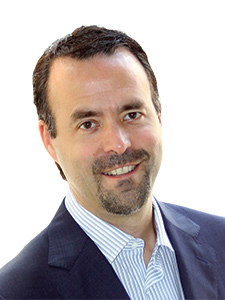 Amid the unknowns of when, where and how the Verizons and AT&Ts roll out the next generation of wireless technology in Florida and the nation, there is one certainty: The companies that will run the fiber and install the antennas for 5G anticipate a next generation of profit.

Ultimately, 5G will affect innovation in fields from gaming to transportation, but “none of that happens without infrastructure,” says Carver Chiu, southeast region government relations director for Houston-based Crown Castle, a communications tower and infrastructure company that employs 385 in Florida, where it has 2,100 towers and large transmission sites, another 4,900 small cell nodes and 6,200 miles of fiber.

Crown Castle, West Palm Beach-based Dycom Industries and Coral Gables-based Mastec, the self-described largest wireless contractor in North America, look for a payday in the years to come installing 5G-related technology. That starts with the small cell nodes, but while the cells exchange data wirelessly to your phone, home or business, the nodes themselves connect to the network by fiber — lots of it.

“5G rests on getting wireless signals into fiber as quick as possible, right? So the old saying is that the core of a wireless network is fiber. And so I think we play there,” Dycom CEO Steve Nielsen said in a recent earnings call.

Mastec CEO Jose Mas has said that the company is hiring 1,000 nationally to meet the demand for 5G-related work. “We’ve learned over the last year that that opportunity is going to be significantly bigger than what we previously thought and probably last a lot longer,” he told analysts recently. He says 5G work already is coming to Mastec, but the bulk won’t come until 2020.

Mastec reports that wireless and wired communications each represent $1 billion in business for the company. But, Mas also told analysts, 5G deployment is proving trickier to pull off than some expected. “I think if you talk to the carriers, every carrier wants to have a 5G system up and running. There is a race to be first; there’s a race in the market,” he said. “The issue is the timing toward it, right? Everybody’s realized that it’s become more complex and harder than what people originally anticipated.”

One bottleneck: Local permit approvals. While the Legislature in 2017 greased the rails for the ubiquitous small cells and antennas needed for 5G, the law didn’t address speeding up permitting for the fiber lines to support it. Companies say government staffing hasn’t been sufficient to speed along fiber line permitting.

Nevertheless, companies anticipate lots of work ahead. In 2017, Crown Castle spent $1.5 billion to acquire FPL FiberNet, a subsidiary of FPL’s parent company, NextEra Energy, that controlled 11,500 miles of fiber in Florida and Texas, to boost Crown’s small cell presence in those states. Chiu says Crown Castle subcontracts much of its construction and installation work and expects hiring to increase as the pace of that work picks up going into next year. “We’re very excited about what 5G is going to bring,” Chiu says.