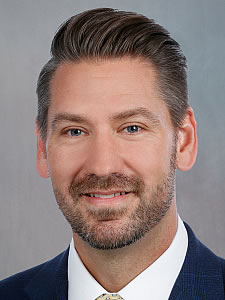 Summit, a leading provider of workers’ compensation insurance services in the southeastern United States, has announced Mr. Robert (Darin) Grimm has been named the company’s Vice President of Medical Claims. Mr. Grimm joined Summit as an underwriter in 2003. Since that time, he has held roles of increased responsibility, most recently serving as vice president of claims operations.