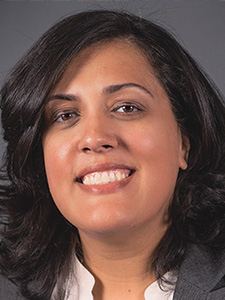 Alexandra Schaffrath has been promoted to Chief Strategy Officer at UMA. Prior to joining UMA in January 2012, Schaffrath served as Vice President of Development at Laureate Education. Schaffrath has a B.A. in International Relations from the University of Pennsylvania and an M.B.A. in Finance and Accounting from the Stern School of Business at New York University.