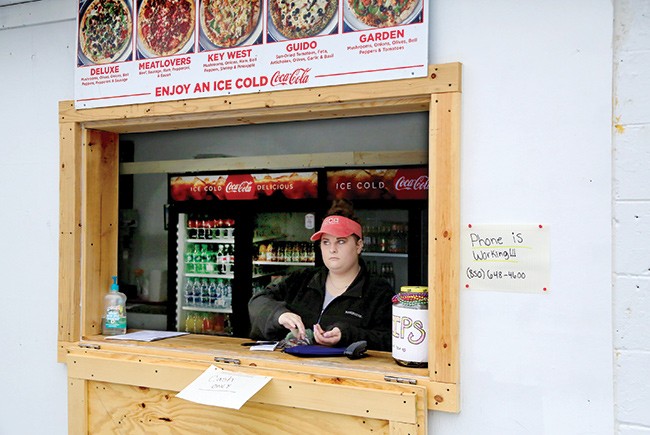 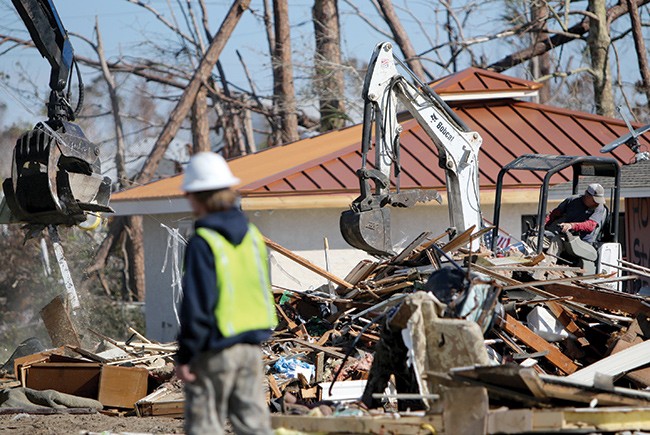 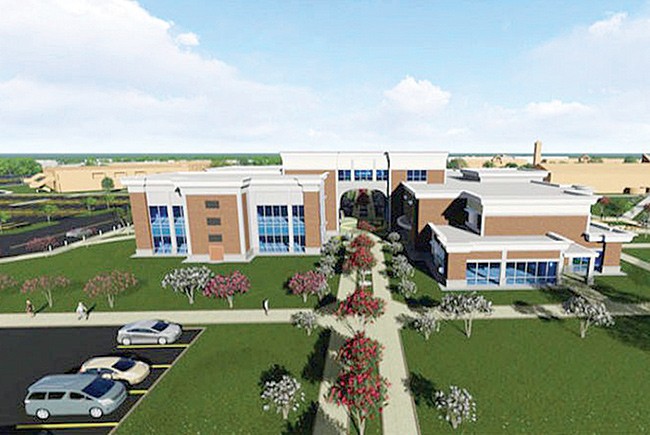 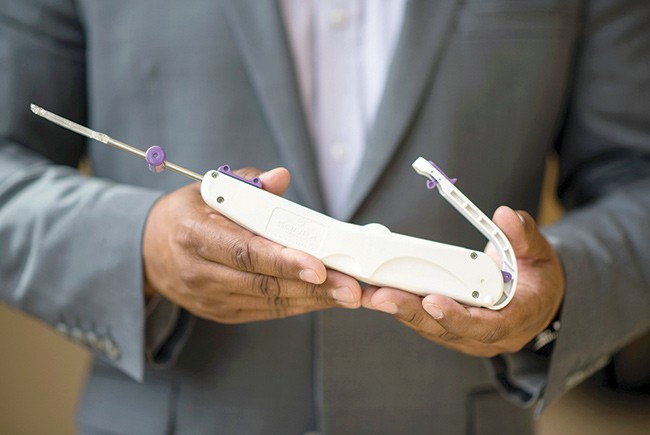 The treatment combines ultrasound technology and a Mayo Clinic-designed “microknife” that a surgeon inserts through a small incision in the wrist. Ultrasound is used to guide the microknife to the injured area, enabling the surgeon to see the contents of the carpal tunnel and precisely maneuver the knife to cut the transverse carpal ligament. Incisions in the ligament relieve pressure on the median nerve, which causes the pain.

Recovery time is reduced to days rather than weeks.

Once one of Florida’s most powerful political leaders, T.K. Wetherell served in the Florida House from 1980-92, running the chamber as Speaker during his final two years there.

Wetherell went on to a successful career as a college president after his time in the Legislature, first as president of Tallahassee Community College from 1995-2001, then as president of his alma mater, Florida State University, from 2003-10.

Wetherell oversaw $800 million in construction, the hiring of new faculty and a major expansion of FSU’s graduate-level program.