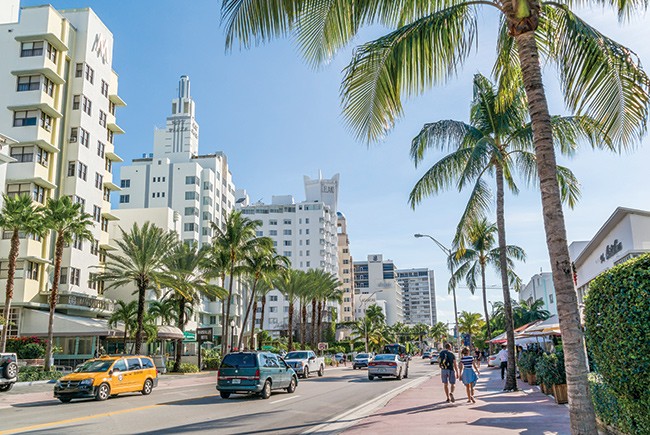 Collins Avenue in Miami Beach is one of the historic districts studied by a consulting firm. 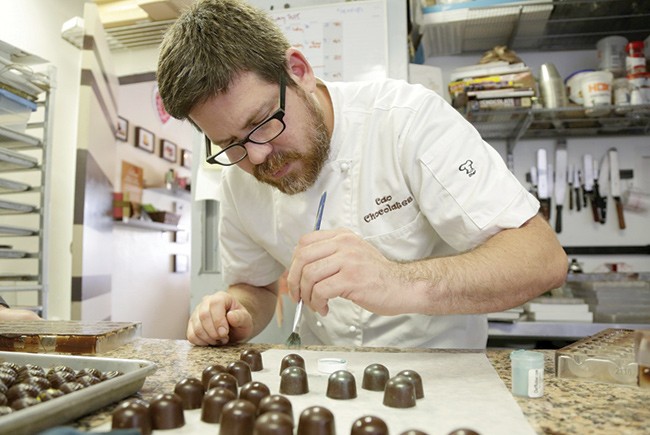 Ricardo Trillos has been experimenting with locally grown cacao beans. 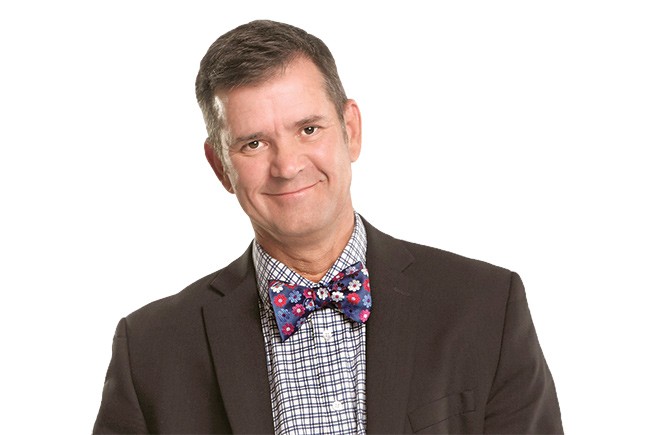 Johann Zietsman, CEO and president of Adrienne Arsht Center for the Performing Arts. 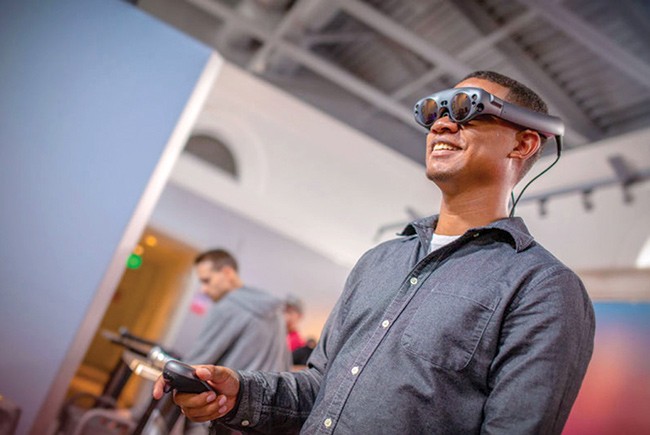 'Tropical Chocolate' and news from Miami-Dade

Cacao trees typically grow much closer to the equator. Patch of Heaven got its trees from Fairchild Tropical Botanic Garden in Coral Gables, and Trillos has been experimenting with the locally grown beans for a few years. Last year, as he was ready to bring local-bean chocolate to market, Hurricane Irma destroyed the crop.

Trillos hopes to have Miami chocolate in his shops sometime this year. “We’ve proven it’s possible,” he says. “We’ve made chocolates from that just for personal consumption.”

A little less than one-third of revenue comes from retail sales at Cao’s Pinecrest shop. The rest comes from catering and corporate sales.