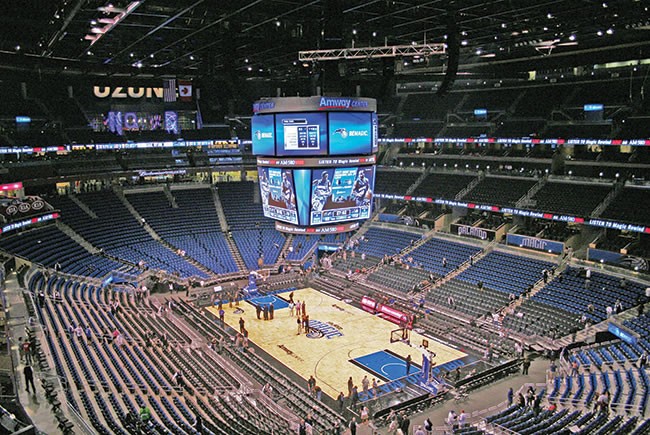 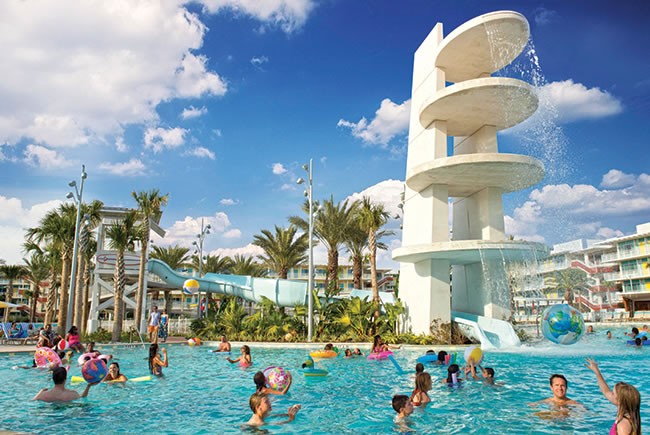 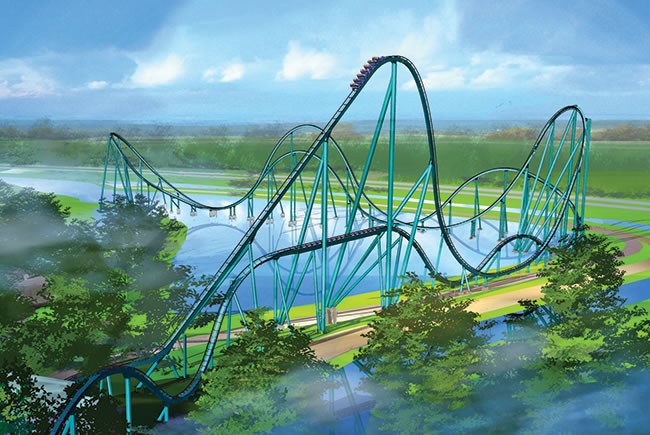 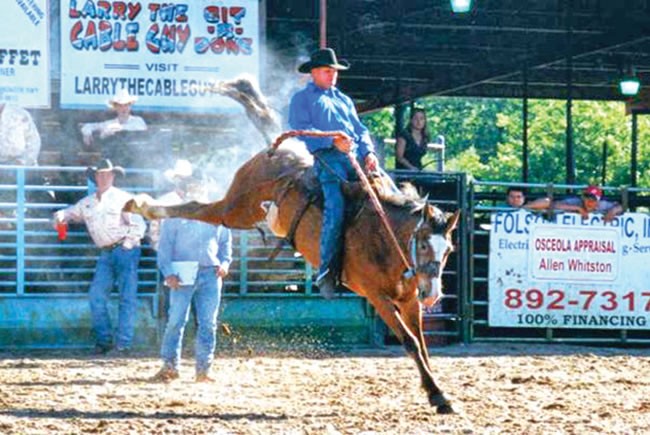 Vacation Capital of the World?

George Aguel, president and CEO of Visit Orlando, along with other executives in tourism have diligently worked with economic-development officials throughout the region with the understanding that a rising tide will lift all. And so, they have invested both time and money to ensure vitality, industry by industry, across the board.

Yet, there is no mistake to be made. Aguel and his counterparts are clear in pronouncing that tourism drives the ship in the Orlando region.

“The Orlando brand is known globally, and I don’t think that would be the case if we weren’t world famous for our tourism and our destination as a place to come and visit,” Aguel says, adding, “We have two or three Super Bowls [of activity] every night.”

A few numbers: Tourism annually generates approximately $71 billion in economic impact and supports roughly 449,000 jobs (41% of Orlando’s workforce). Visitor spending, in the neighborhood of $45 billion, provides more than $2 billion in state taxes and $3 billion in local taxes. Also, since 2009, visitation has increased 55%, while visitor spending is up 75%.

In Osceola County, where much of the activity occurs under the Orlando brand, 8.6 million overnight visitors each year equal $6 billion in annual economic impact, according to Experience Kissimmee, the county’s official tourism authority.

In turn, many visitors arrive for fun and ultimately wind up doing business, Aguel notes, primarily referring to the Orange County Convention Center, the second largest convention facility in the United States. Already attracting approximately 1.4 million attendees to more than 200 conventions and events, the center is in the midst of a $605-million campus improvement plan that will bring more meeting and exhibit space. Aside from being tops in family visits globally, “we are also the No. 1 meeting and convention destination, which means people actually like to do business here,” Aguel comments.

As a result, “Locals get to live large.”

Notably, that comment doesn’t come from a tourism official but from land developer Rasesh Thakkar, senior managing director of the Tavistock Group, which is best known for creating Lake Nona, a community located a long stretch of highway from the theme parks. Thakkar’s point: By virtue of the region’s investments in support of tourism, residents are afforded uncommon abundance in dining and entertainment, arts and culture, and recreational amenities, among others.

Tourist Development Tax (TDT) dollars are subsequently used to build and strengthen Orlando, in general. TDT dollars helped to build the initial phase of the Dr. Phillips Center for the Performing Arts, completed in 2014, and Amway Center arena, opened in 2010, plus helped to finance the 2014 renovations to Camping World Stadium in downtown Orlando.

In addition, tourism reaches far northward to places such as downtown Sanford in Seminole County, where restaurants and pubs are experiencing renewed vigor.

Another impact is in luxury vacation housing. Example: In the shadows of Disney — or perhaps more aptly, in its glow — Golden Oak is rising as a community of single-family custom homes with prices starting at $2 million. The community is anticipated to include approximately 300 homes and encompass 980 acres, making a statement as its own attraction. “Getting someone to come down to visit can also acquaint them and familiarize them with this place in a way they might not have considered,” says Aguel.

And don’t expect the investments, particularly at the theme parks, to stop. Aguel adds: “You can never say, ‘I’m done, and I’ll go do nothing else for the next 10 years.’ The nature of this [tourism] industry requires that you keep adding and expanding experiences all the time.”